Today's Celebrity Lifestyle: From luxury vehicles to luxurious houses, Sonu Nigam is the owner of crores Singer Sonu Nigam, who ruled the hearts of people on the basis of his melodious voice from the 90s till now, has been everyone's first choice. Be it acting or host, judge or anchor with singing, Sonu has always been found fit in different roles. Sonu Nigam has lent his voice to more than 2000 songs in 10 different languages ​​including Hindi. Recently, Sonu has also given voice to a song in Bhojpuri on Mahaparv Chhath. 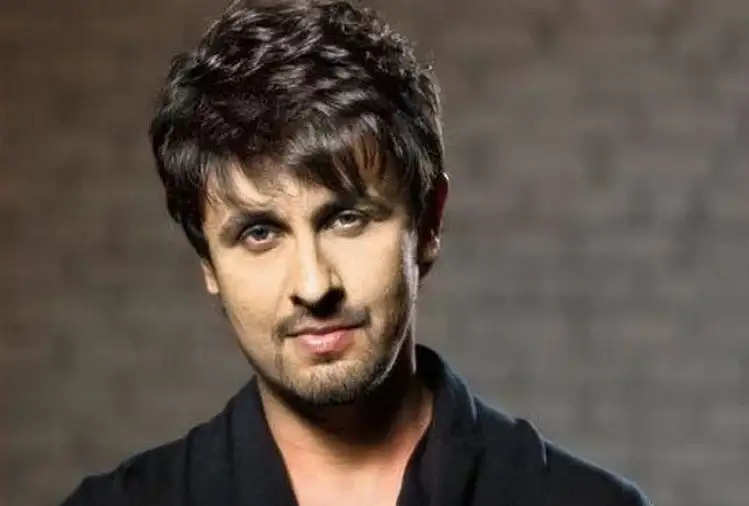 Sonu Nigam, who is always calm and speaks melodious voice, is one of the richest singers in the country. From luxury vehicles to luxurious homes, Sonu's lifestyle is big and luxurious. Let us know about some things related to Sonu Nigam's life and his lifestyle in the slides ahead.

How much is Sonu's wealth
Sonu Nigam has not only made people his fans on the basis of his art and voice, but has also earned crores of assets. According to media reports, Sonu's total assets can be more than $ 50 million i.e. about 370 crores in Indian rupees. Sonu also earns crores as a judge in all the TV shows. 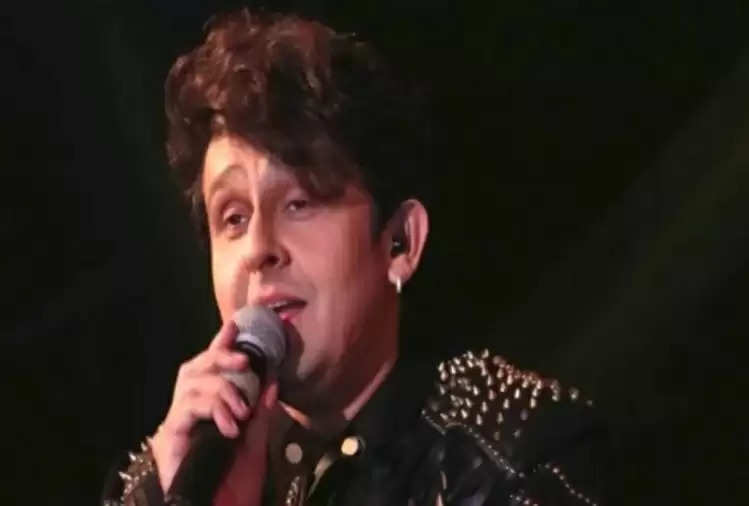 Takes lakhs of rupees for concert
Sonu Nigam is one of the most famous and favorite singers of Bollywood singing world. There is also a lot of demand for his concerts. According to reports, he charges up to 10-15 lakhs for every concert. Apart from this, he earns more than 5 crores annually through live events and recordings etc.

Are fond of luxury vehicles
Sonu Nigam is very fond of cars and bikes, he often rides Range Rover. Apart from this, he also has vehicles like Audi and BMW. It is told in some reports that Sonu is also very fond of bikes. Sonu Nigam's lifestyle is quite luxurious.

Has done many awards in his name
Sonu Nigam has been conferred with Britain's annual 21st Century Icon Award in London. Apart from this, Sonu kept his right on the Best Playback Singer Award for many years from 2002 to 2009. In the year 2010, he has also been honored with the Star Singer of Dictation Award.