Today's Celebrity Lifestyle: Elon Musk travels not only by car but also in his own plane, lives royal life There are many people in the world who want to be like someone. Some want to be like their favorite actor, some want to become rich like a big businessman. Meaning dreams are big for everyone, but we can never forget that behind every big dream, hard work and hard work are required. Like- Elon Musk is included in the list of the world's richest people and this is the reason why he is a successful person today. They have so much wealth that they can buy whatever they want. In such a situation, everyone wants to know how much wealth Elon Musk has? How is their lifestyle? How is his car collection? e.t.c. So let us tell you many special things about Elon Musk without delay. 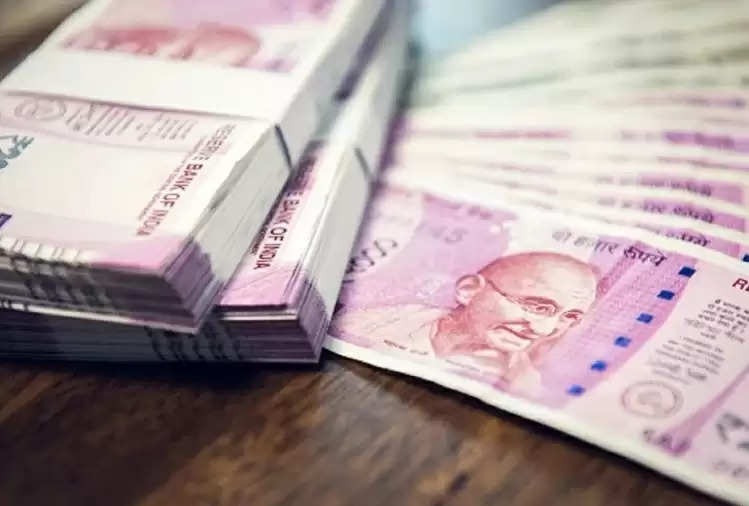 Have earned so much money in a month
Rich men earn millions and crores in a day, but in the year 2020, Elon Musk went further and earned Rs 94,500 crores in a month. According to data released by Bloomberg, at that time the stock of Elon Musk's company Tesla saw an increase of 86 percent. 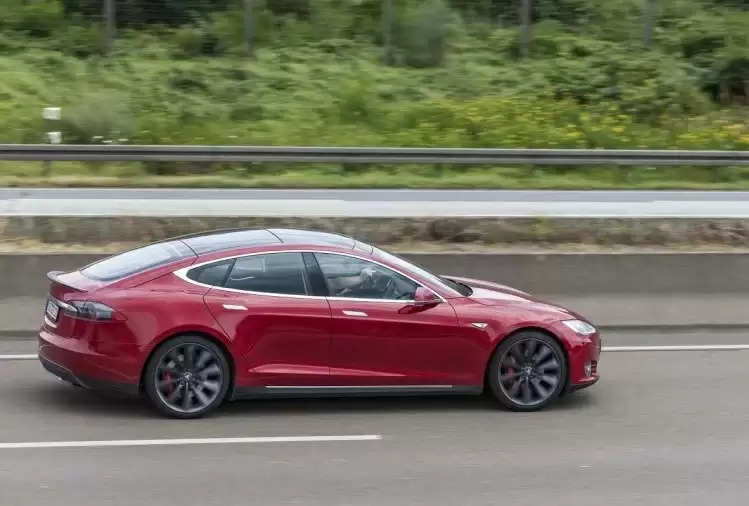 fond of expensive cars
Elon Musk, famous for living his royal life, has more than one luxury car. He took his first car, BMW 320i, for which he had paid 14 thousand dollars. Apart from this, he has many expensive brands of cars.

own plane
Not only this, apart from this, Elon Musk has a G650 aircraft, which is worth Rs 500 crore. They also travel by plane.

owner of so much property
If we talk about the net worth of Elon Musk, then according to media reports, his net worth is $ 227 billion.