Today's secret : The sound of singing comes from the pillars of this temple, the British had cut the pillars to know the secret 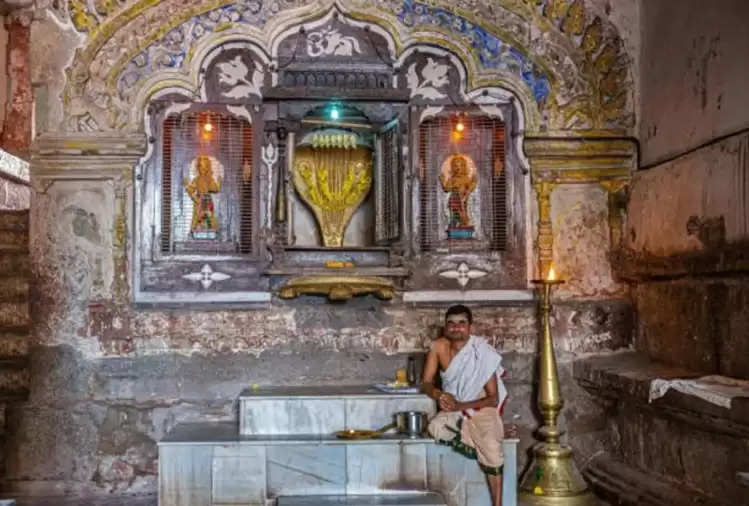 In today's secret, we will tell you about the Virupaksha temple. This mysterious temple included in the famous historical temples of India is located in Hampi, Karnataka. It is believed that Hampi is of Kishkindha of the Ramayana period. Virupaksha form of Lord Shiva is worshiped in this temple. This ancient temple is also included in the UNESCO World Heritage. There are many specialties of this temple and mystery is also attached to it. The British also tried to know the secret of this temple, but they did not get success. 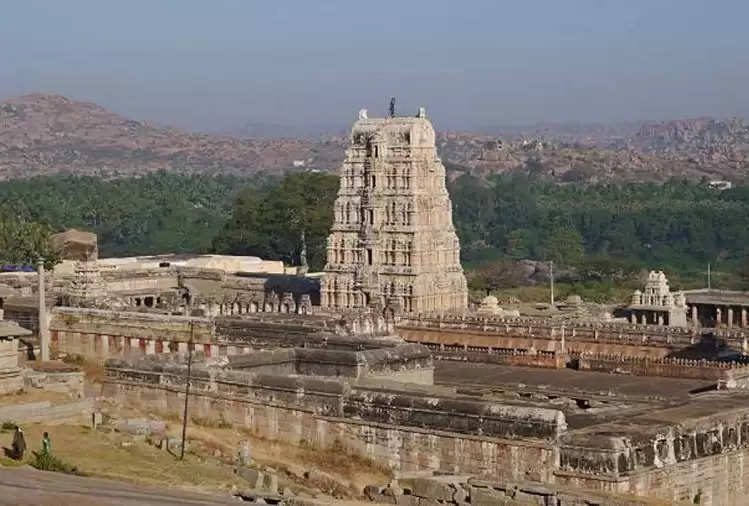 Dedicated to Lord Virupaksha and his consort Goddess Pampa, the specialty of this temple is that the Shivling here is tilted towards the south. It is a religious belief that Ravana worshiped Lord Shiva for victory in the battle with Lord Rama. After this, when Lord Shankar appeared, Ravana asked him to establish Shivling in Lanka. 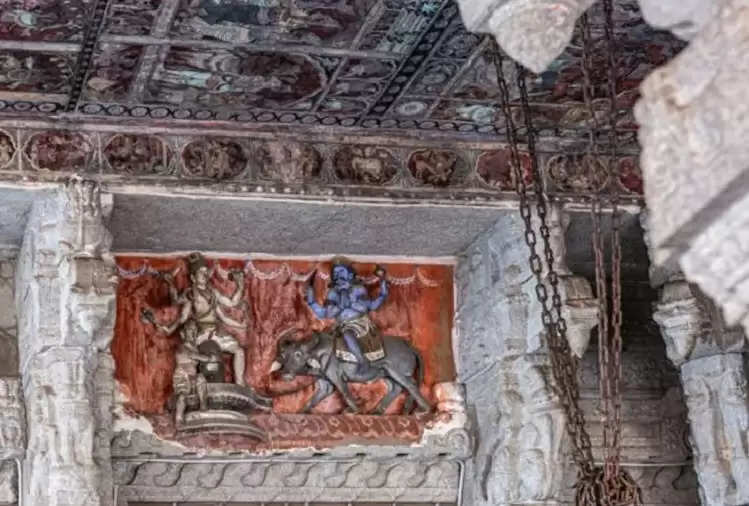 Pictures of that event have been made on the walls of Virupaksha Temple. It is shown that Ravana is praying to Lord Shankar to lift the Shivling again, but Lord Shiva refuses. It is also believed that this was the abode of Lord Vishnu, but he considered this place too large to live in and went back to Kshirsagar.