Today's Mystery : Many Secrets Are Buried These Easter Island Statues Are Linked With Aliens 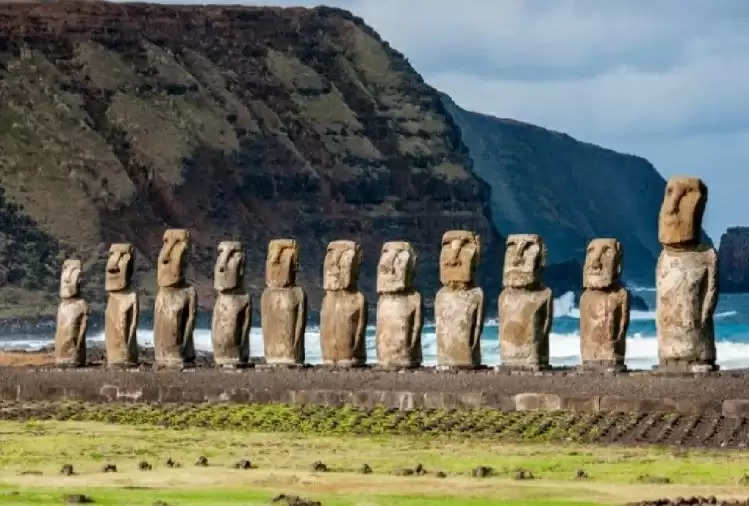 In today's mystery, we will learn about the mysterious Moai statues of Easter Island. It is said that these idols were related to aliens. Easter Island is located in the Pacific Ocean. There are many very ancient sculptures on this mysterious island. Who made these idols? And how was it made? It is still a matter of mystery even today. Who would have built these idols? Experts have different theories regarding this question. However, no concrete conclusion has been reached on this question so far. On this deserted island, you will find many such sculptures, whose height is about 7 meters. It was almost impossible for the people of that time to make such tall and heavy idols in the old times. To find out these questions, researchers have been studying the idols on this deserted island for a long time. Let's know about its secret - 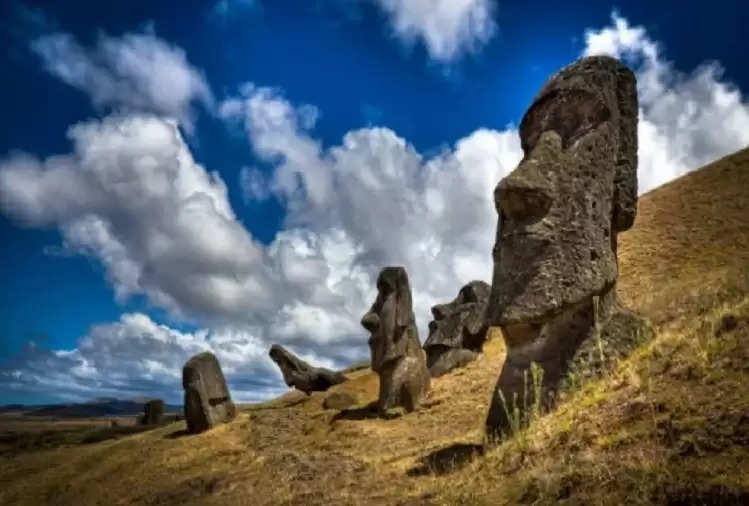 The largest statue of Easter Island is about 33 feet in height and weighs about 75 tons. These idols are about 1200 years old. Rapa Nui people used to live on this deserted island a long time ago. Some people believe that these giant statues were made by the same Rapa Nui people. However, making these idols was a very difficult task for the old human civilization.


This island was discovered in the year 1722 by Dutch Admiral Jacob Rogen. During that time when he reached near this island with his three ships, his crew saw many tall human figures from afar. When Rogen and his crew got off the ship and reached the island, they found many huge stone sculptures. 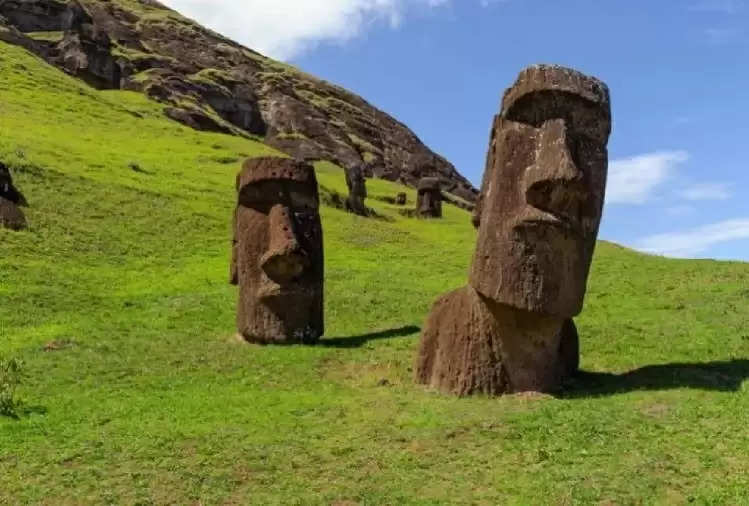 Many experts said that these idols were not made by any human but by aliens. According to him, it was almost impossible for the people of ancient times to do such a difficult task. The people of that time did not have any such means, which could carry such heavy stones from here to there.

The mystery of these idols has been revealed recently. The idols were not made by any aliens but by the ancient Aborigines of Easter Island. Some time ago, a doctor from the University of Manchester reached near a volcano on Easter Island, he found many mines hidden inside there. The doctor also found several remains of the idol, including a 7-inch-long ax made of Salva metal. In such a situation, it was concluded that these idols were made by the original inhabitants of there in ancient times. These sculptures used to be part of religious rituals for the Rapa Nui people.