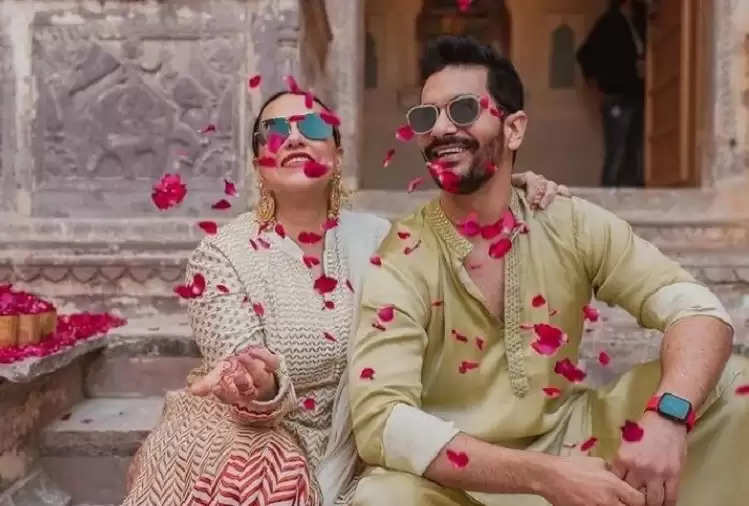 Katrina Kaif and Vicky Kaushal got married on December 9 at Six Senses Fort Barwara in Sawai Madhopur district of Rajasthan. The guests who attended the wedding were banned from taking pictures there, although now after a month of their marriage, Neha Dhupia has shared new pictures of their wedding, in which she is seen with her husband Angad Bedi. . 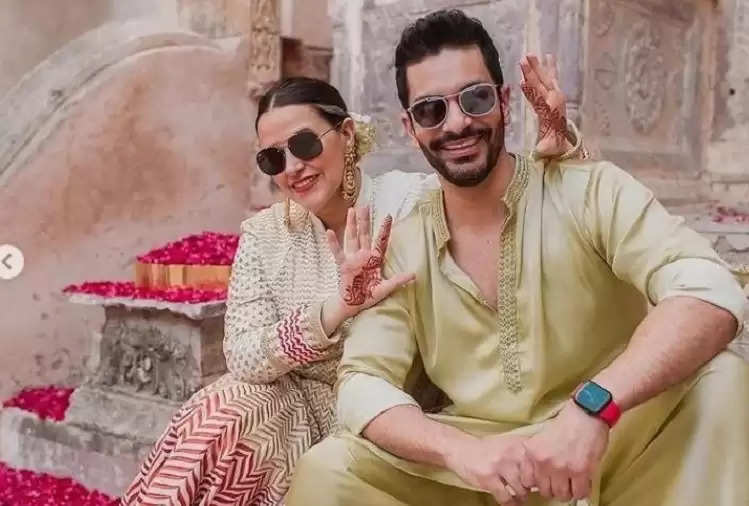 In these pictures, Neha is wearing an off-white color sharara, along with Angad Bedi is seen in kurta pajama. While sharing the picture of the wedding, the actress has described herself as a baraati. Sharing the post, she wrote in the caption – "Baraati like this, lots of love to Vicky and Katrina".

Neha has also shared a photo with director Kabir Khan. Kabir Khan is looking good in black and white printed kurta and white pajamas. Neha has shared her picture for the first time among the guests who attended Katrina and Vicky's wedding, before no one's photo was revealed from the photos. 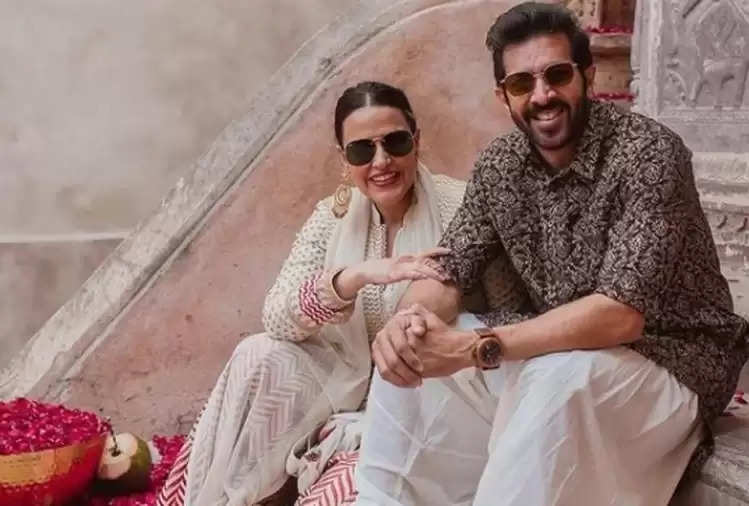 Katrina and Vikli recently celebrated the first month anniversary of their marriage. Vicky and Katrina recently shared pictures from their first Lohri with their fans. On this occasion, Katrina wore a red suit. In the picture, the couple can be seen lost in each other's eyes. 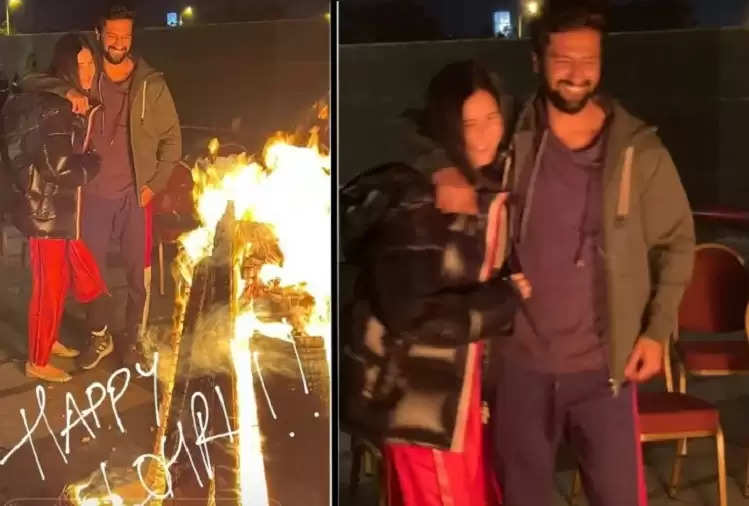 Kat and Vicky got married on 9 December in Sawai Madhopur, Rajasthan. Both were dating each other since 2019. She also implemented a no-phone policy in their marriage. 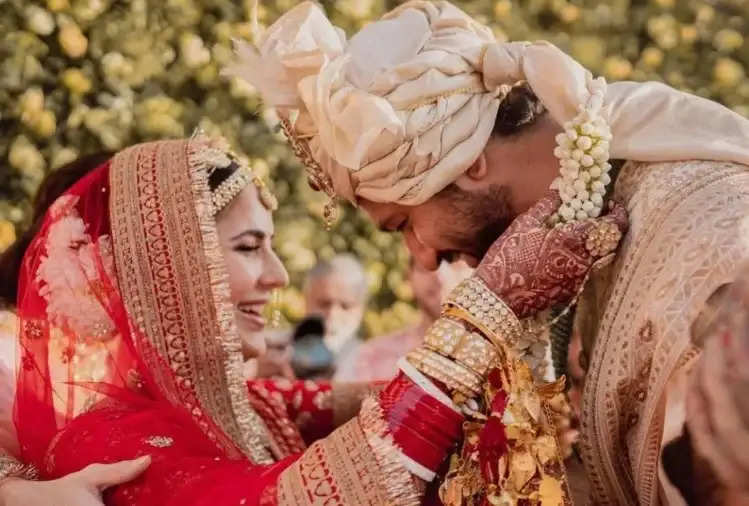