A temple has been decorated with over Rs 5 crore notes during the ongoing Dussehra celebrations in Andhra Pradesh. Vasavi Kanyaka Parameshwari Temple in the Nellore district has been decorated with currency notes worth Rs 5.16 crore. Over 100 volunteers worked for several hours to decorate the temple with notes in denominations of Rs 2,000, Rs 500, Rs 200, Rs 100, Rs 50, and Rs 10. 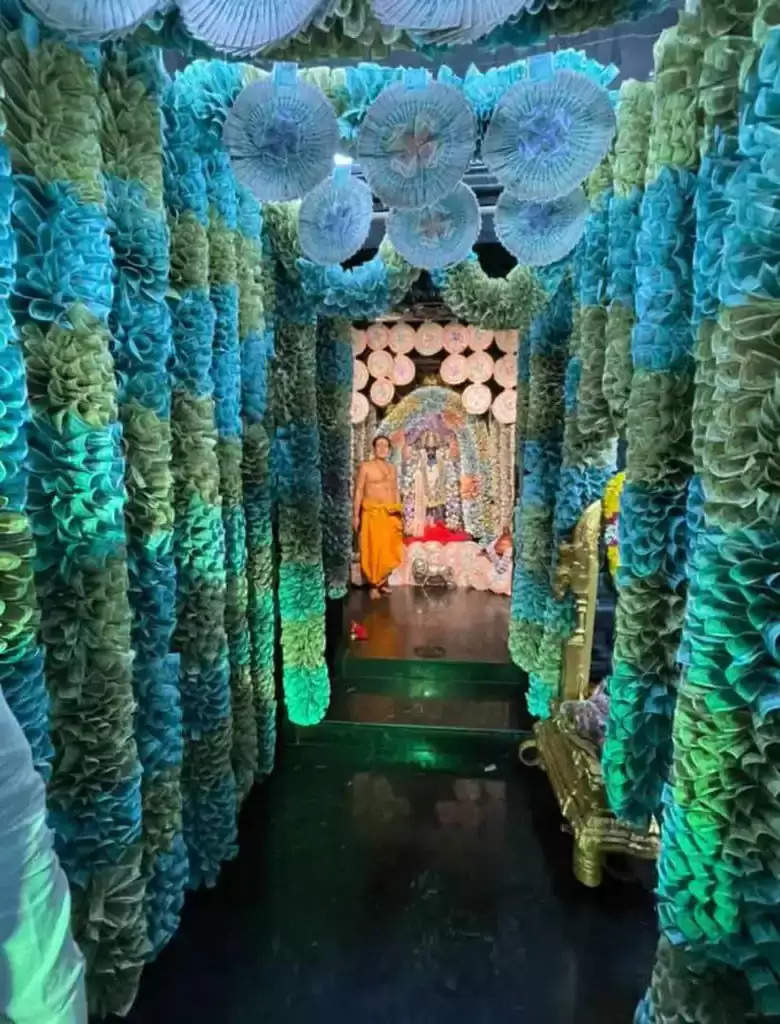 A large number of devotees worship the deity in the incarnation of Dhanalakshmi, the goddess of wealth, during Navratri celebrations. According to Mukkala Dwarkanath, chairman of the Nellore Urban Development Authority NUDA and a member of the temple committee, the committee recently completed the restoration work of the temple at a cost of Rs 11 crore.

He said, since this is the first festival after the completion of the repair work, which took four years, the committee decided to decorate the deity with currency notes.

The committee members and devotees collected new currency notes and took the services of artists for the unique decorations. 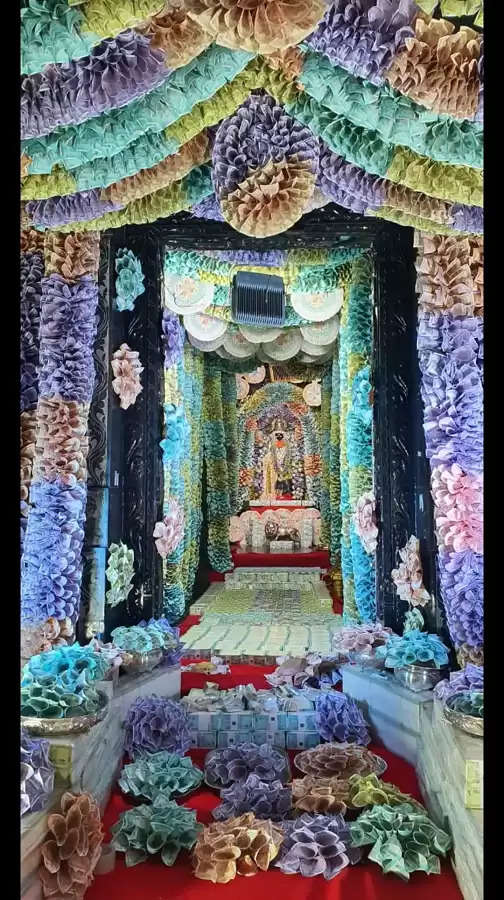 The committee has also planned to decorate the deity with 7 kg of gold and 60 kg of silver as part of the Dussehra festival. However, this is not the first case when a temple has been decorated with currency notes. 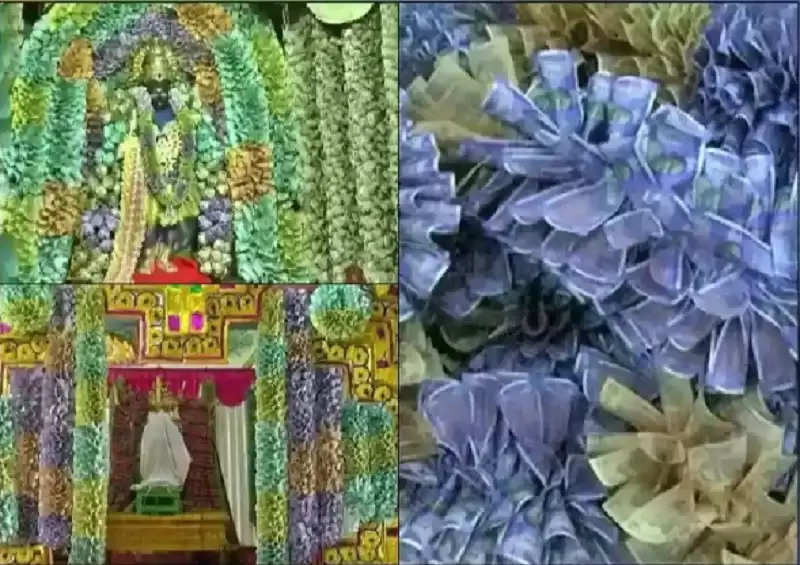 Kanyaka Parameshwari Temple in Telangana's Jogulamba Gadwal district was decorated with Rs 1,11,11,111 notes. In 2017, the temple committee made offerings in a similar arrangement with currency notes of Rs 3,33,33,333.