This is the world's most dangerous theme park, strange sounds come, the place is very scary A famous theme park in America which has now become a haunted place for years. This theme park was once famous among the people, but now sometimes lights are seen here, and sometimes strange sounds are heard. The power supply to this theme park has been cut off for years. People are afraid to even go to this place. Recently scary pictures of this theme park have surfaced. A producer making the documentary shared the photo here. 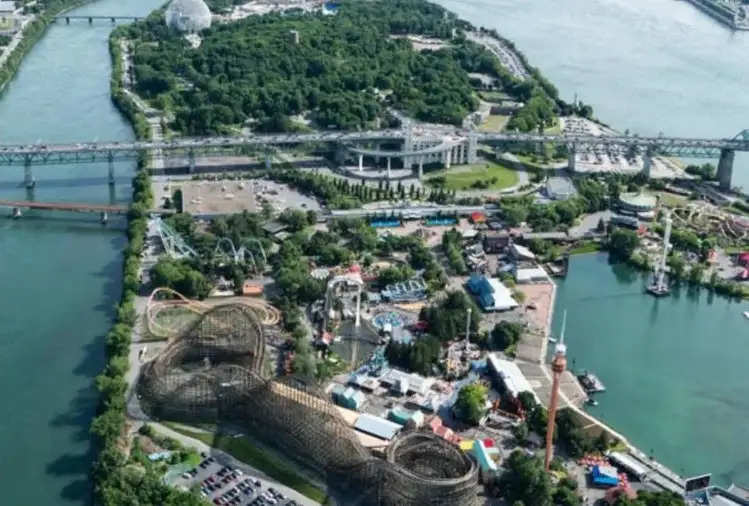 The Six Flags theme park in New Orleans, USA, was always full of people, but in 2005 Hurricane Katrina destroyed the park. Since then it has been closed. Even today things are scattered over there. This park was submerged by 20 feet in the flood caused by the storm, due to which everything was destroyed. The signs of destruction are still visible today. 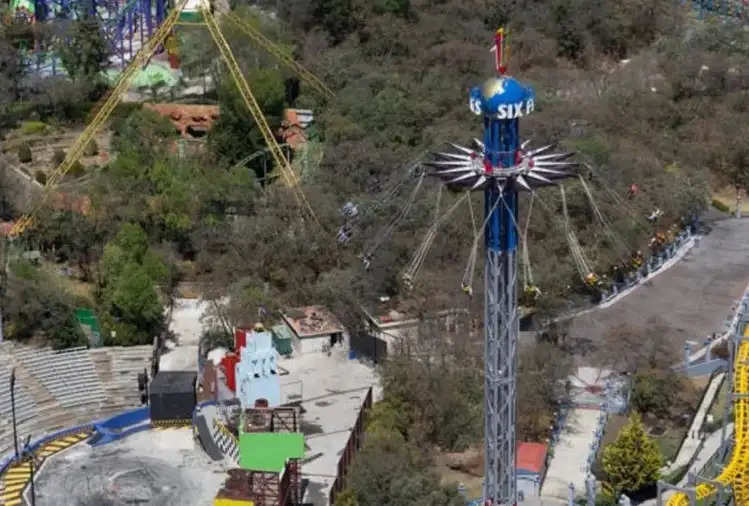 Now this theme park is one of the most haunted park in the world. It is said that even today the souls of those killed in the storm wander at this place. People who have visited this ruined theme park to investigate say that it is as if someone is watching them here. Electricity has been off here for many years, but bright lights have been seen here. Apart from this, strange sounds are also often heard here.

Their signs left after the devastation in the storm still scare the people who come here. This is the largest park in America that has been closed for many years. Seeing the sight here, a person will be scared. The storm had ended everything in a jiffy.