This is the world's most dangerous bird! It can take the life of any person 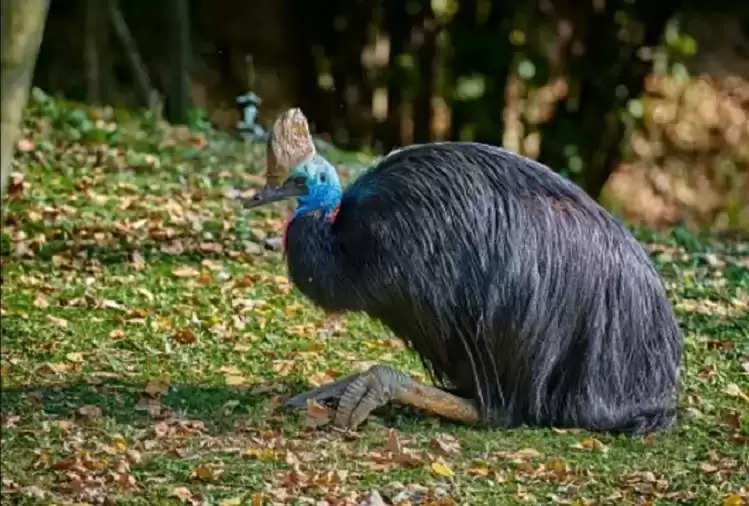 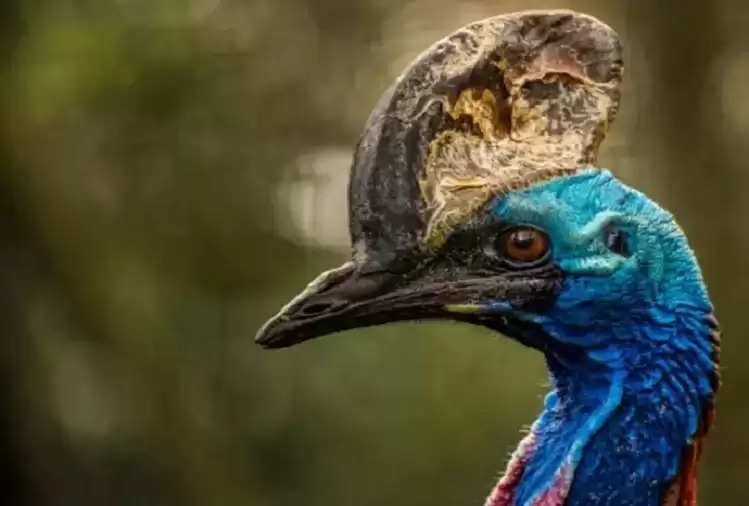 The bird named Cassowary is so dangerous that it has been considered the most dangerous bird in the Guinness Book of World Records. Found in the Guinea country of Australia and West Africa, the claws of this bird are not less than a dagger. 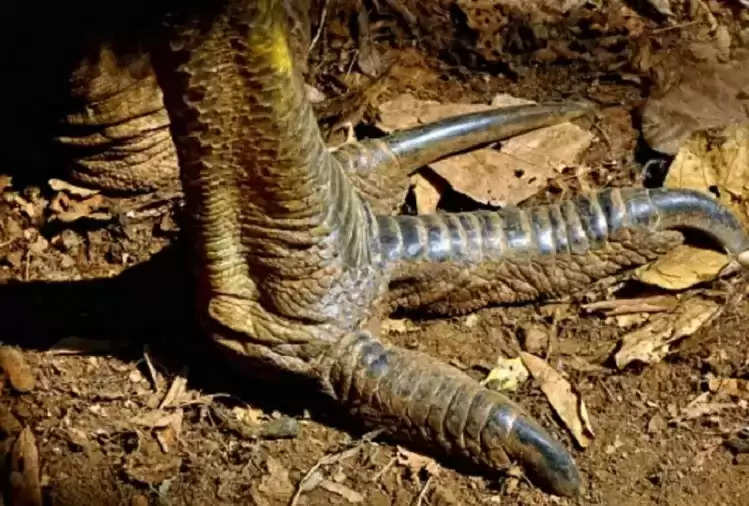 Its claws are so dangerous that they can rip the stomach of a human being. This bird can defeat the enemy only on the strength of its claws. The average weight of female cassowary is 59 kg and that of the male cassowary is found to be 34 kg. This bird takes care of its eggs. Don't let anyone come near the eggs.