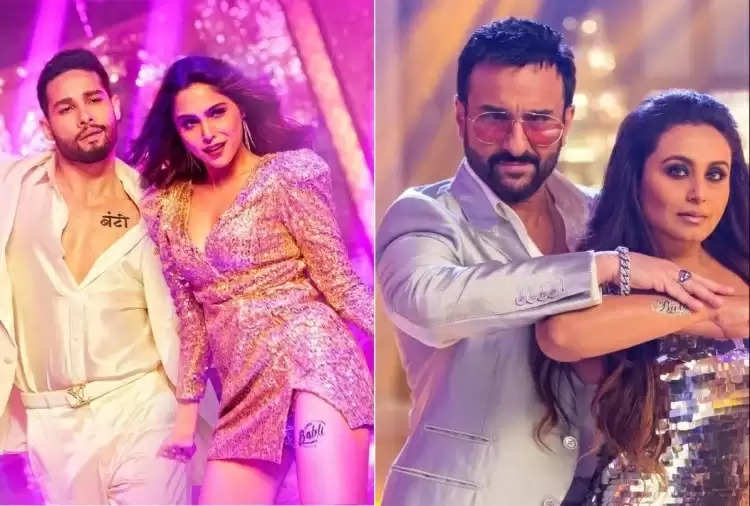 Yash Raj Films' much awaited film 'Bunty Aur Babli 2' could not perform at the box office in line with its makers and its brand on its first day of release. The film 'Sooryavanshi' has earned more than the first day of this film, on the 15th day of its release. The film 'Bunty Aur Babli 2' has been released in about two thousand screens and the trade expected that this film will be able to open about five crores on the first day. But, due to last-minute confusion regarding the release of the film, the film had to suffer the loss of advance booking and when the film released on Friday, its story, script and its packaging were weaker than the film 'Bunty Aur Babli' which came 16 years ago. proved to be. 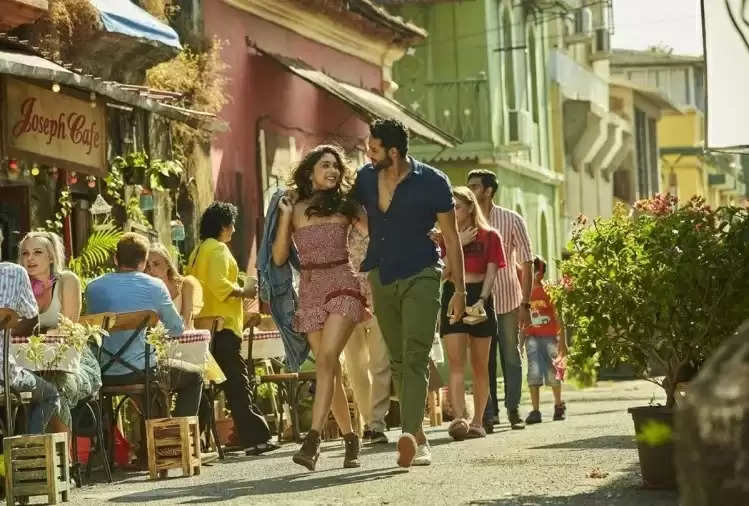 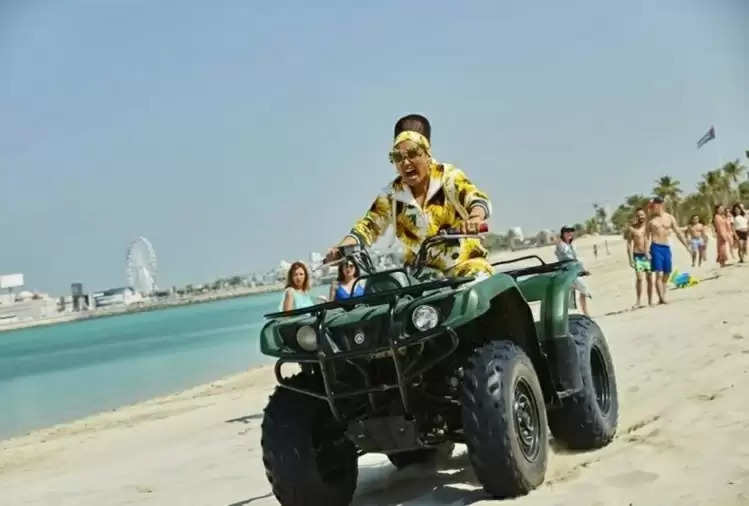 On the other hand, the efforts of the film 'Sooryavanshi' to touch the 200 crore mark at the Indian box office are still going on. Akshay Kumar, Katrina Kaif, Ajay Devgan, and Ranveer Singh starrer film 'Sooryavanshi' is also getting the advantage of not having any other kind of film in the competition. The film has earned around Rs 3.25 crore on the 15th day of its release. The total collection of this film has now reached 166 crores according to the Indian box office figures.

It was only after the collection of the film 'Sooryavanshi' that in the second week itself that it was less than 60 percent compared to the first week, its hopes of reaching the figure of two hundred crores started getting bleak. Taking it to this, now it has only one week left to improve its figures as the film will hit most of the theaters with the release of Salman Khan's film 'Antim' and John Abraham's film 'Satyamev Jayate 2' at the box office next Friday. Will go Akshay Kumar's highest-grossing film at the Indian box office so far has been 'Mission Mangal', earning Rs 203.08 crore. This is followed by the number 2.0 of the film, which despite the presence of Rajinikanth, could only earn Rs 190.48 crore by releasing in different languages.