This is how the love story of Shalini and Ajit Kumar started, the journey of love will be seen in pictures Born on 20 November 1980 in Trivandrum, Shalini Kumar has earned a lot of names in South Indian cinema. Both Shalina's career and her love story with Ajith Kumar have been spectacular. Shalini completed her schooling at Fatima Matriculation Higher Secondary, Adarsh ​​Vidyalaya. At the same time, he did his college degree from Annamalai University. At the age of just 3, she worked with superstar Mohanlal in Ente Mammattikkuttiyamakku. He received the Kerala State Award for Best Child Artist for this film. 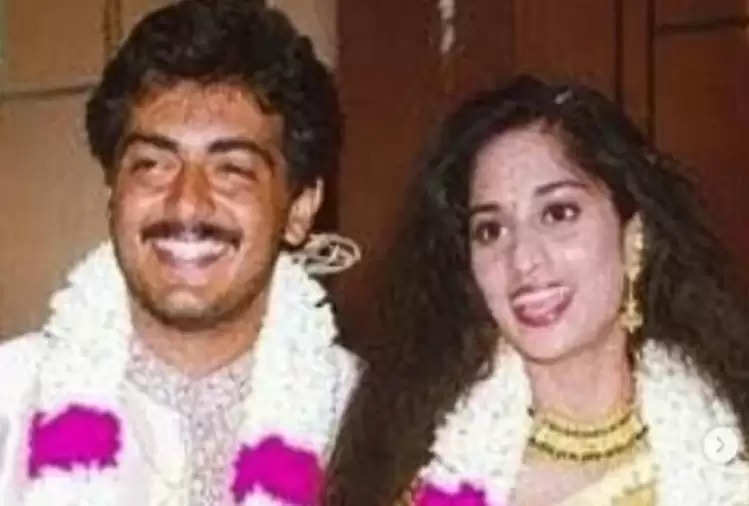 This is how the love story of Shalini and Ajit started

His career as a child artist was very successful. He acted in more than 80 films in Malayalam, Tamil, and Telugu. After this, Shalini took a break of several years and returned to the screen in the lead role in the romantic film Aniyathi Pravu. This film was a huge hit. During the shooting of one such film, she came close to South's superstar actor Ajit Kumar and their love story started.

Both are considered to be the power couples of the Kollywood industry. In the year 1999, Shalini started dating Ajith Kumar. It was a matter of time before the shooting of the film Alaipayuthe was going on. However, both of them did not fall in love on seeing each other. The writer and director of the film had cast Shalini opposite Ajit. 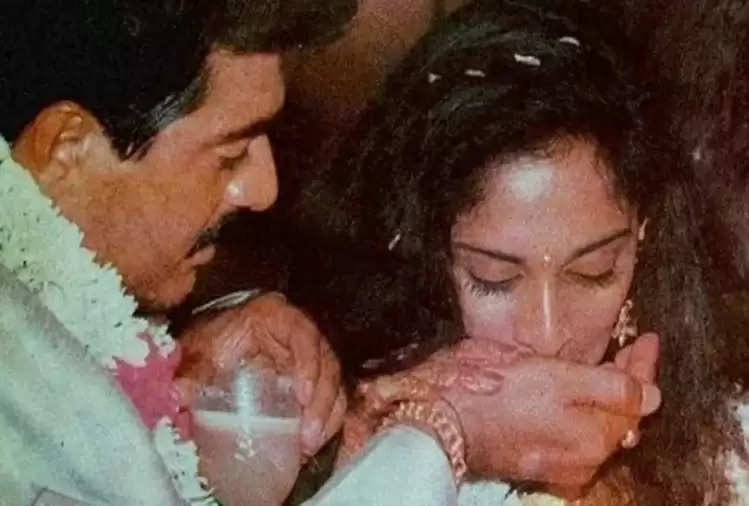 At that time, Shalini did not want to work in the film because all her attention was on the 12th examination. Saran then asks Ajit to convince Shalini that the shooting will not affect her studies and that she will get whatever help she needs for the exam.

Shalini agreed and after a couple of scenes during the shooting of the film, both of them came close to each other. While filming many romantic scenes in the film, Ajit took great care of Shalini that she did not find anything strange and Shalini was very impressed by this and both of them felt love.

In the year 2000, both of them married Ajith in a grand ceremony in Chennai. Shalini retired from the industry after marriage and now she only does her household chores, she also has a daughter named Anushka. Shalini acted in several Malayalam and Tamil films including Kadhalukku Mariadhai, Niram, and Amarakalam. Shalini worked with Madhavan in the Tamil film Alaipayuthai which was a huge hit. The film won accolades at several film festivals nationally and internationally.