This actress will return to TV after 2 years 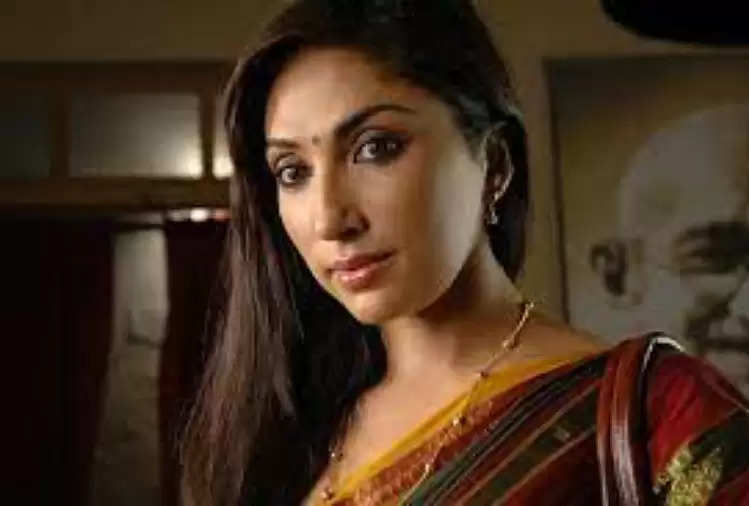 Let us tell you that TV actress Mouli Ganguly is returning to television after a long gap of 2 years. Mouli Ganguly is going to play an important character of 'Anusuya' in the mythological show 'Bal Shiv'. 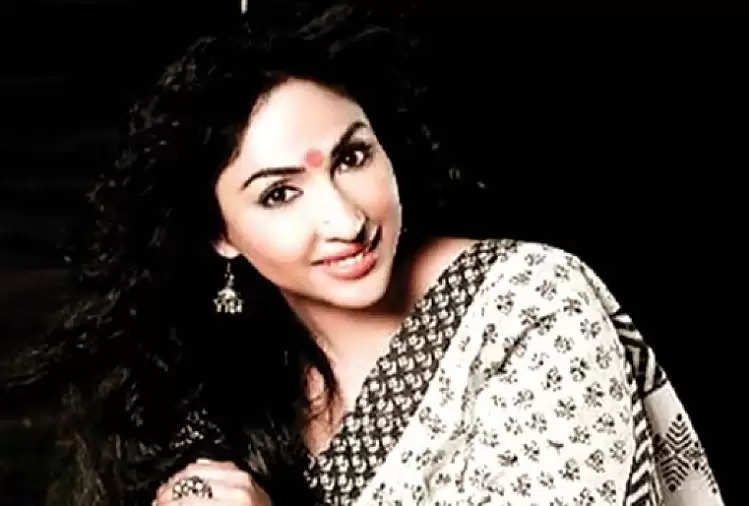 Let us tell you that in all the interesting stories related to Lord Shiva and his various incarnations, there is a story that has never been shown before. Lord Shiva has taken many incarnations, but he did not experience childhood and his mother's love. 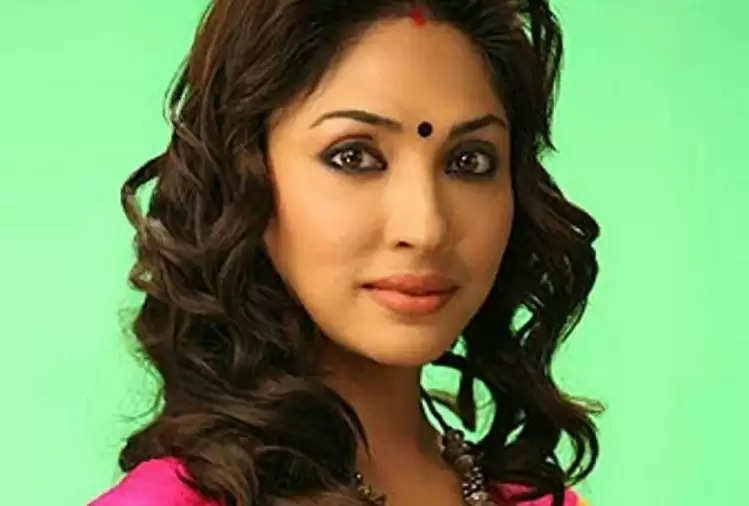 For your information, let us tell you that 'Bal Shiv' produced by Zee Studios will show the untold mythology of mother and son (Mahasati Anusuya and Bal Shiva) through several chapters of their childhood and enlightenment. Excited about the character of Anusuya, Mouli Ganguly says, “It is a memorable experience for me to be a part of a unique show like ‘Bal Shiv’ with its intriguing storyline and well-known actors.