These are the most powerful animals in the world, they lift hundreds of kilos of weight, know surprising things about them 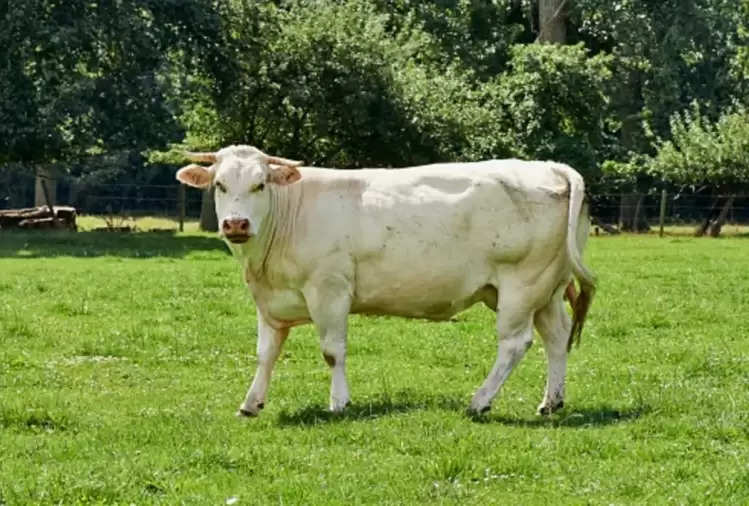 Different types of animals live in the world. Some of these animals are fierce, while some are very calm. Some fill their stomach by eating meat, while some eat grass. Some animals are strong, some are weak. There are some animals, which are not dangerous but are very powerful. In this episode, we will learn about those animals which are not dangerous, but their body is strong like a mountain. These animals are calm in nature but they have more strength than other animals. If they are not disturbed, they do not harm anyone. There is so much strength in their body that they can lift hundreds of kilos in one stroke. So let's know about some such animals today, which are calm by nature, but in terms of strength, even the dreaded animals cannot compete with them. 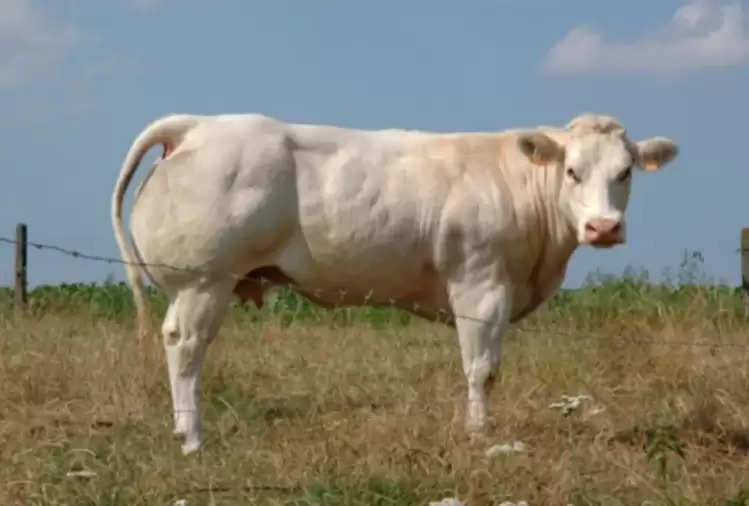 Belgian blue
The Belgian Blue Bull is one of the most powerful animals in the world. These bulls are not as dangerous as lions or tigers, but they are of strong stature. Their weight is 1200 kg i.e. 12 tons and they can lift 900 kg weight very easily. 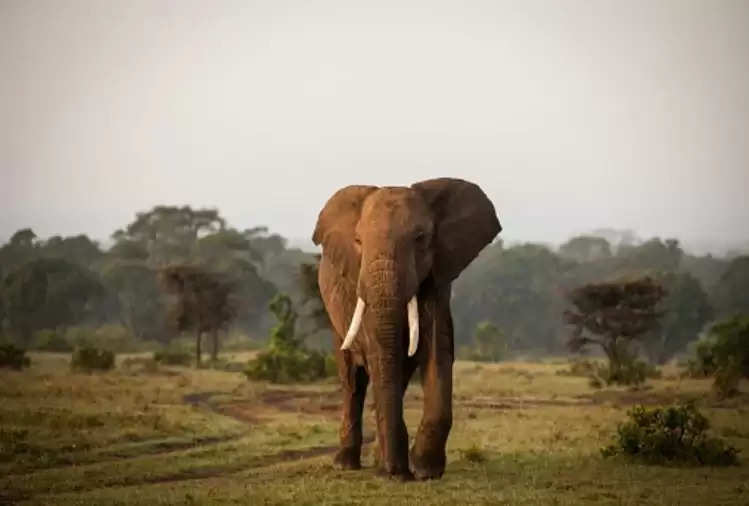 Elephant
The elephant is a very big animal. Lions and tigers are also afraid to come once in front of it. It is considered to be the heaviest creature on earth, if any organism comes under its feet, it is difficult for it to survive. Elephants are found not only in India but their population is also seen in other countries of the world. African elephants are considered to be the most powerful among elephants. They can weigh up to 6 thousand kg and they can lift up to 300 kg with their trunk. In such a situation, you can get an idea of ​​their power. 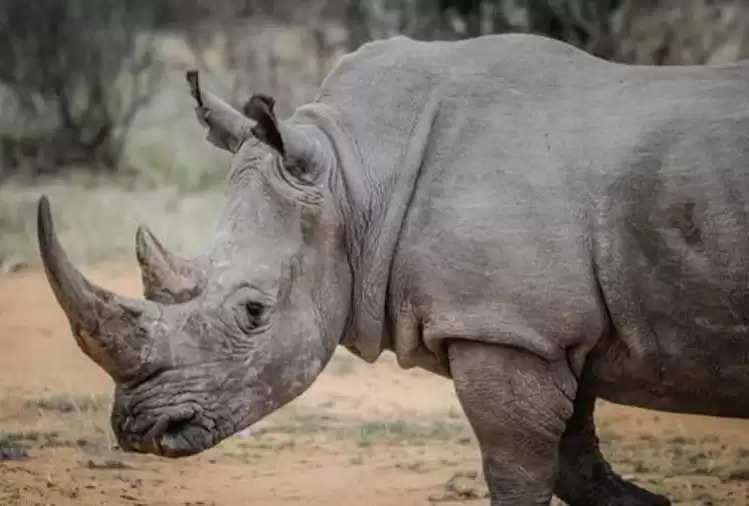 rhinoceros
The rhinoceros is a larger animal than the body. It is one of the heaviest and most powerful animals. Their average weight ranges from 2000 to 3000 kg. Some rhinos can even weigh up to 3500 kg. They are so powerful that if they get angry, they can crush the biggest animal. 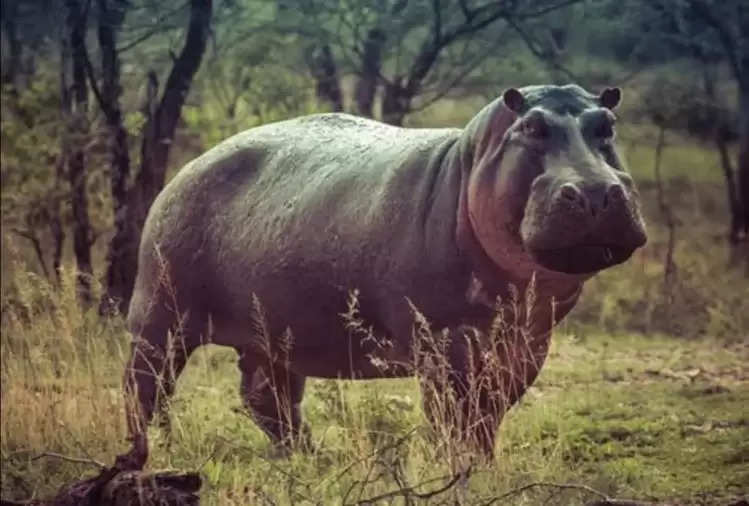 hippopotamus
This animal is considered one of the calm animals until it is teased. If he gets angry, he does not allow anyone to stand in front of him and gets rid of his sixes. The weight of a hippopotamus can be up to 4 thousand kilograms.