These are the mischievous 'Goli Hathi' of Tappu Sena, because of them Jethalal is unable to meet Babitaji 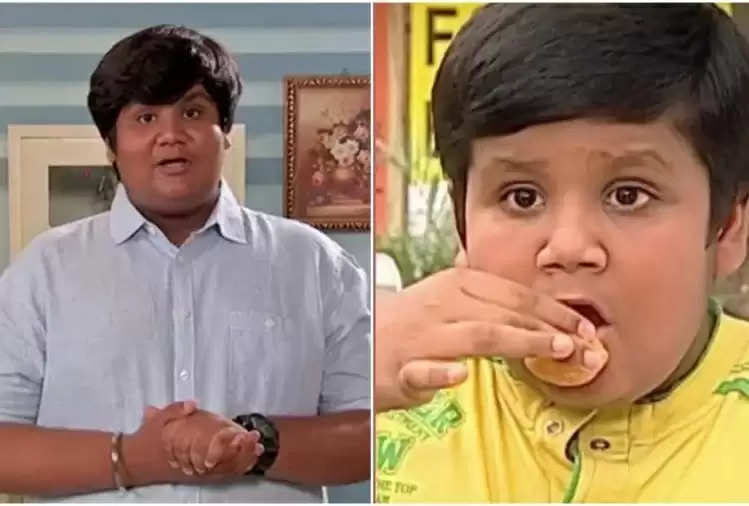 Taarak Mehta Ka Ooltah Chashmah, an upcoming show on SAB TV, is in the church these days. The reason is the news of the dating of Babitaji i.e. Munmun Dutta and Tappu i.e. Raj Anadkat. However, both of them took out a lot of anger on the news of dating and called it wrong. Talking about the Taarak Mehta show, each of its characters is special in itself. The people living in the Gokuldham Society live with each other in the brotherhood. The story of Tappu Sena is unique. Tappu, Sonu, Goli, Gogi, Pinku are there in this, so they win the hearts of the fans with their art. 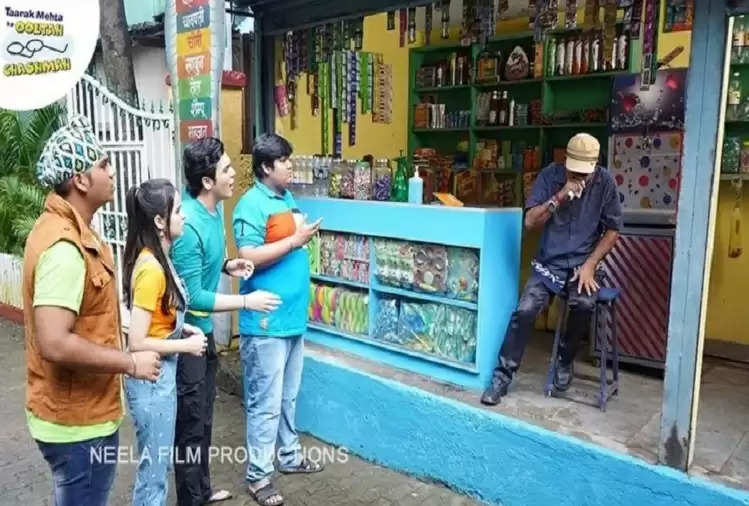 Today we will talk about Goli Hathi, a member of Tappu Sena. Goli is the son of Dr. Hathi and is famous for his food. Also, Jethalal and his fans like him very much. The bullet is extremely mischievous. The name of the child actor who played the role of Goli in Taarak Mehta is Kush Shah.


Kush has been a part of Taarak Mehta Ka Ooltah Chashmah since its inception. It has been 13 years since he worked on the show. Meanwhile, her look has also changed a lot.

The chemistry fans of Goli and Jethalal are very much liked. When Jethalal is around his crush Babitaji, the bullet enters and one of his punches defeats Jethalal's intentions. 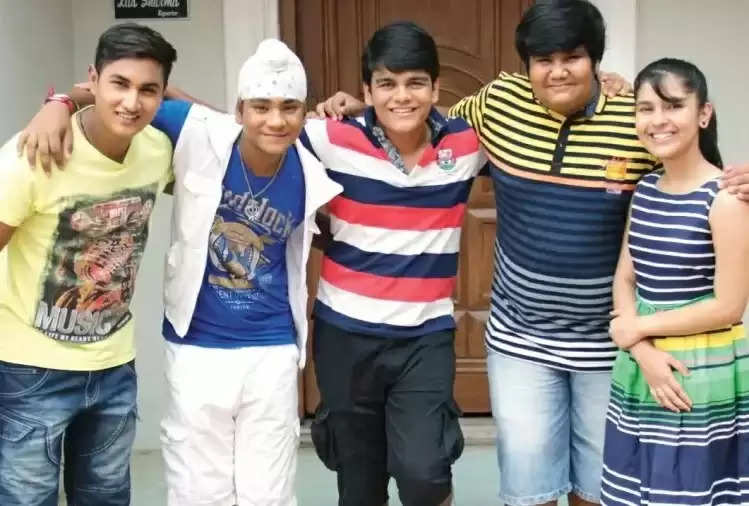 Let me tell you, Kush Shah's life changed after the Taarak Mehta show. In an interview, Kush had said, "Earlier people or my relatives used to call me by my name but since I started doing the show, they call me by the name of Goli. Goli is 24 years old.

Goli i.e. Kush started working in this show as a child actor. Some have also worked in many shots film. Significantly, Kush is very active on social media these days. Recently, Kush shared his childhood picture, which became very viral.