There is discussion everywhere about the new uniform of the Indian Army! 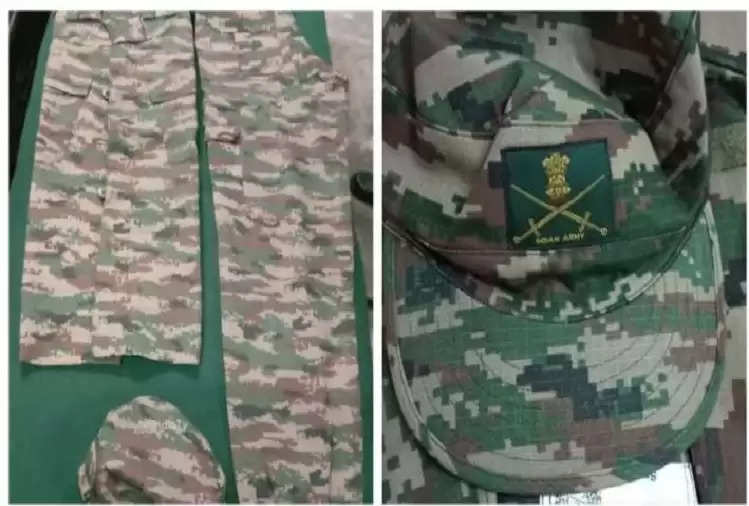 The Indian Army will have a new combat uniform for its personnel which is aimed at providing greater comfort and stability. The new combat outfit i.e. Combat Uniform is likely to be unveiled tomorrow on the occasion of Army Day (January 15) during the parade.

Here's everything you need to know

The new uniform has been developed in collaboration with the National Institute of Fashion Technology (NIFT).

The decision to bring in the new combat outfit for the force was taken at the Army Commanders' Conference last year.

The new uniforms will be of a digital pattern like those used by the US Army, the

soldiers will not have to tuck into the dress.

In the new uniform, the belt will be below the dress.

The new camouflage costume will include a mix of colors including clay and olive.

A senior officer of the Indian Army, the changed uniform's camouflage is better than his previous uniform.

For the first time in its history, the Army Day Parade will see uniforms and weapons of different eras, even from the pre-independence period.

Changes have been made in the uniform to make it more comfortable for women as well.

Soldiers will also march with new uniforms during the Republic Day parade.