There is a risk of this serious infection during recovery from dengue, take care or else you will lose your eyesight Dengue cases are increasing rapidly in the last few months in all parts of the country including the capital Delhi. This disease caused by mosquito bites is considered fatal. Meanwhile, a case of severe infection has been reported in a patient who has been cured of dengue in Delhi. According to reports, 15 days after recovering from dengue, a patient complained of sudden loss of vision. During the investigation, doctors have identified black fungus infection in the person. Earlier cases of black fungus or mucormycosis were seen increasing rapidly in people who had recovered from Kovid-19. In such a situation, questions are being raised whether people who have been cured of dengue can also be at risk of mucormycosis? 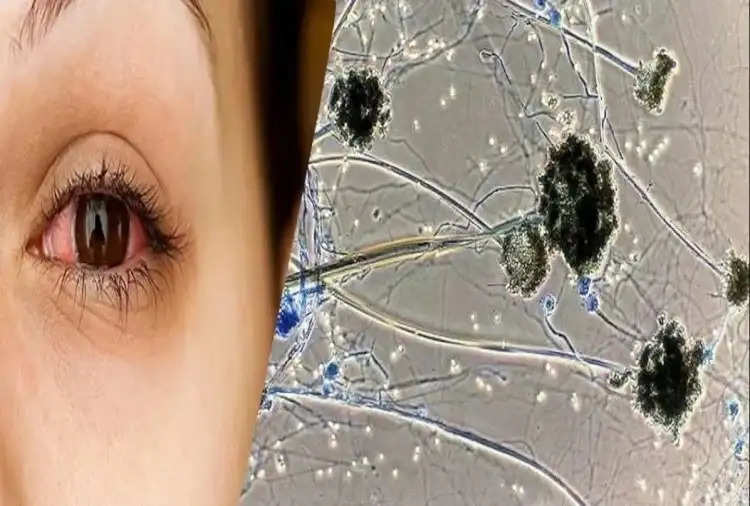 According to health experts, like other infections, dengue can also put people at risk of many long-term health problems. It is possible that people may also have the problem of mucormycosis, there is a need to be very careful about this. Let us know about this in detail in the next slides.

Black fungus risk after recovery from dengue
According to health experts, the symptoms of dengue infection can range from mild to moderate. In this, patients may have problems like high fever, fatigue, pain in muscles, bones and joints, skin rashes, headache, vomiting and nausea. The problem of falling platelets in dengue is considered very serious, such patients need special medical care. According to health experts, like Kovid-19, the immune system plays a special role in dengue. People with weakened immunity may develop mucormycosis (black fungus) or have a delayed recovery. 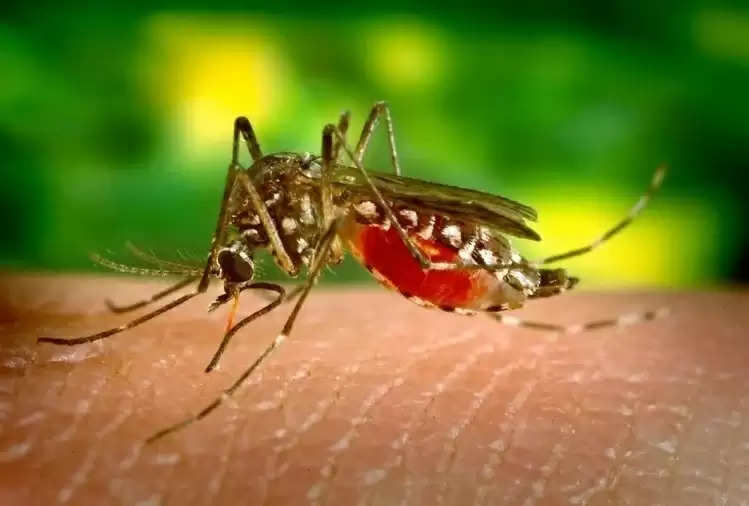 Dengue can weaken your immunity
According to health experts, dengue fever is a vector-borne disease caused by four different viruses, it is spread by female Aedes mosquitoes. Whenever the body is infected with the dengue virus, the immune response works together to fight the virus. The B-cells of the immune system produce antibodies that detect and neutralize foreign particles. However, the virus can weaken your immunity in the process, making you more likely to get sick or fall prey to other fungal infections.

What do health experts say?
In a conversation with Amar Ujala, Dr Shrey Srivastava explains, Mucormycosis is an unusual condition after recovery from dengue. People who already have comorbidities, if they get dengue, may be at risk of developing mucormycosis after recovery. People with weak immunity need to take special precautions. Black fungus can affect our ears, nose, eyes, some part of the brain. After recovery from dengue, if there is redness in the eyes, blurred vision, pain in the eyes or anything unusual, contact the doctor immediately.

How to prevent mucormycosis?
According to doctors, the case of mucormycosis in dengue patients is extremely rare. However, all patients are advised to take special precautions for a few days after treatment and recovery. According to the Centers for Disease Control and Prevention (CDC), to avoid the risk of mucormycosis, keep your surroundings clean, avoid contact with any type of fungus or bacteria. Most importantly, include those things in the diet that promote immunity.

Note: This article has been prepared on the basis of information received from health experts.

Disclaimer: The information and notification given in this article are based on assumptions. newscrab.com does not confirm these. Contact specialist before implementing them. Comment on the question related to this news, do not forget to follow