Then and now look: Accident destroyed career of heroine of Aashiqui, now doing this work by going to Bihar, the look has also changed 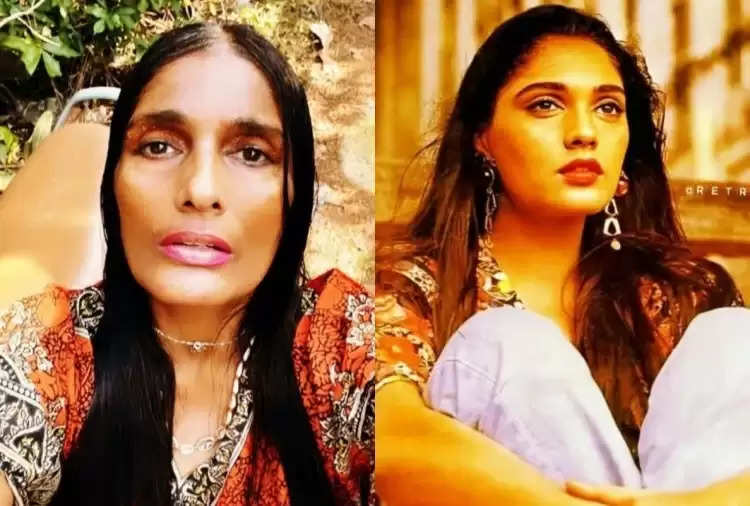 Today is the birthday of actress Anu Aggarwal, who became famous with Mahesh Bhatt's superhit film Aashiqui. Born on January 11, 1969, Anu is celebrating her 53rd birthday today. Every artist who works in the film dreams of the success that Anu got from Aashiqui. However, this success could not last long. In the dazzling world of Bollywood, when which star gets faded, it cannot be said. What people put on their heads and eyes at one time, is not even taken care of later. The same thing happened with Anu. Anu now lives in Bihar away from the limelight. 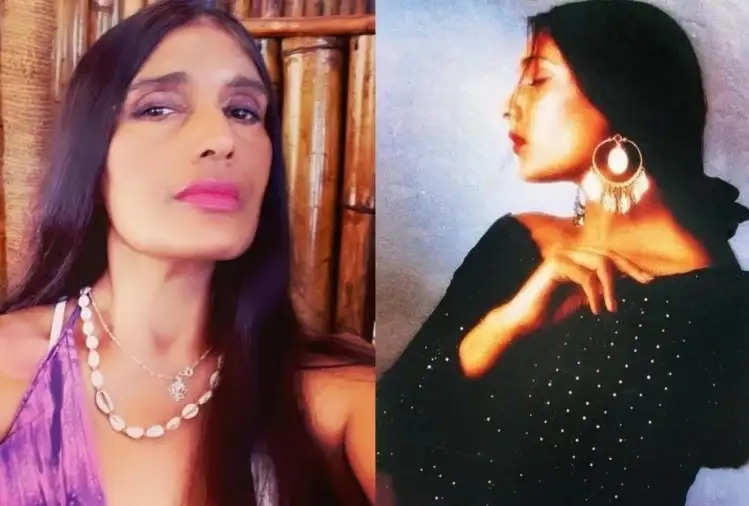 While studying in Delhi, Anu was given the first break by Mahesh Bhatt in the film 'Aashiqui'. At the age of just 21, Anu garnered a lot of accolades and she became an overnight star. After this, she appeared in films like 'Gajab Tamasha', 'Khalnayika', 'King Uncle', 'Kanyadaan', 'BPL Oye' and 'Return to Jewel Thief' but like Aashiqui, these films could not do well at the box office. 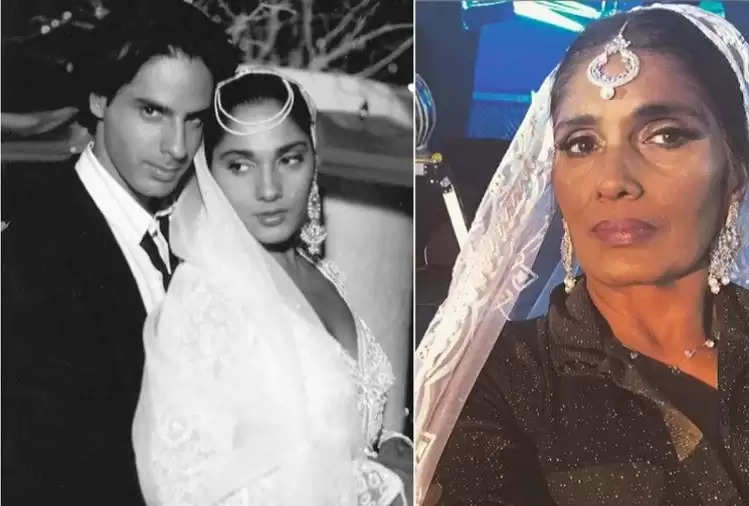 And then came the time which Anu still trembles remembering. In a road accident in 1999, not only did Anu lose her memory, but she also got paralyzed. She remained in a coma for about 29 days. After about three years of treatment and effort, Anu recovered. After the condition improved, Anu took the decision and donate all her property and became a yoga teacher. Now away from the glamor world, Anu goes to the slum and teaches free yoga to the poor children. 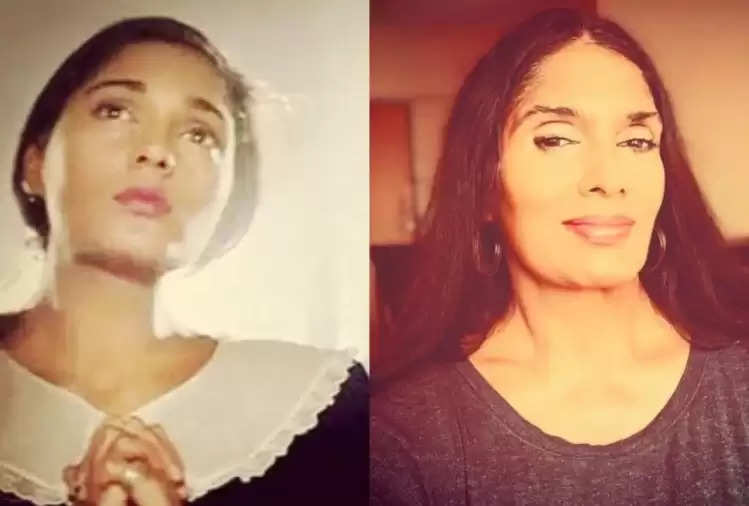 To make everyone aware of her story, Anu Agarwal wrote her autobiography 'Unusual: Memoirs of a Girl Who Came Back from Dead'. Anu Aggarwal has not even married. She teaches play to children and lives in Bihar.

Anu is very active on social media. She often shares on her social handle. You can see their pictures by going to their social media, their look has also changed a lot.