The only woman who became the Prime Minister of India, the whole country was shaken by these 5 decisions Whenever the most powerful women in the history of India will be remembered, the name of Indira Gandhi will definitely be included in it. Although Indira Gandhi is a woman associated with politics, but her actions, decisions did not allow her to remain just a woman, but made her the Iron Lady of India. Indira Gandhi's birth anniversary is on 19 November. On this day in the year 1917, a daughter was born to Jawaharlal Nehru, who became the most powerful woman of independent India. Indira Gandhi is the only woman in the history of independent India who became the Prime Minister. Since then, till date, no woman has ever got a chance to come to this post. Indira Gandhi not only became the Prime Minister but she took such strong decisions which can never be forgotten. His decisions were questioned. There was protest, went to power but Indira did not budge. Let us know about the 5 decisions of Indira Gandhi, who was the only woman Prime Minister of India. 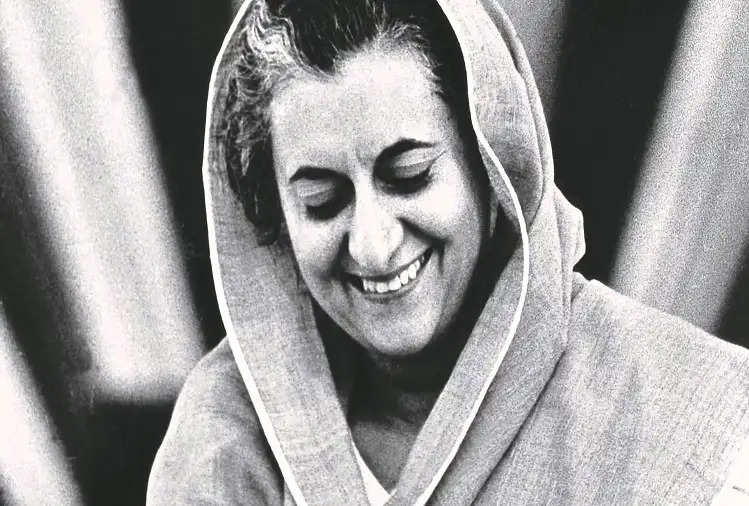 Today banks are getting merged but there were very few banks in independent India. In 1966, there were only 500 bank branches in the country. Due to more population and less number of banks, only the rich class could take advantage of it, but Indira Gandhi nationalized the banks during her power. The common man also started depositing money in the bank. Indira's decision was criticized during that period. It was called arbitrariness of power but today almost every person has a bank account.

When Indira Gandhi was made the Prime Minister, the Congress leaders thought of her like a mute doll. But as soon as Indira came to power, he understood that it was not for him to stop this woman. The Congress syndicate started preparing to remove Indira from the post but Indira played the opposite game and defeated Congress's presidential candidate Neelam Sanjiva Reddy, supporting VV Giri of the Left parties. When the Syndicate expelled Indira from the party, Indira split the party. This decision of Indira also became the most domineering and Hitler's decision of the era of politics. 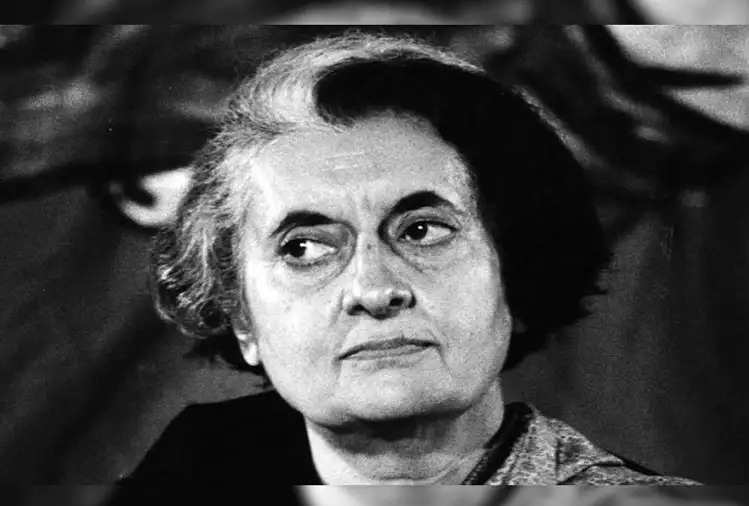 War with Pakistan and birth of Bangladesh

After the separation from India, the occupation policy of Pakistan started. Due to which a large number of Bengali refugees started coming to India. Indira warned Pakistan. America was supporting Pakistan at that time but Indira was neither afraid of Pakistan nor of America. He attacked East Pakistan and liberated that area and created Bangladesh. America also became mute in front of this clout of Indira.

The emergency decision was the biggest and most controversial during Indira's rule. In the year 1971, when allegations of misuse of government machinery were made against him in the elections, the Allahabad High Court annulled the 1975 Lok Sabha elections. Also, Indira was banned for 6 years as an election boy. Taking advantage of the opportunity, the opposition demanded Indira's resignation. Started protesting. On the contrary, Indira declared emergency. Press freedom was curtailed. Many major changes took place. Angered by this, the public defeated him in the 1977 elections.

Another decision of Indira Gandhi that the whole country remembers till date is Operation Blue Star. During that period the demand for Khalistan arose from Punjab. Janrail Singh Bhindranwala became the leader of Khalistan. The supporters of Khalistan made the Golden Temple their home. Sikh terrorists started coming here. Indira Gandhi ordered the arrest of Bhindranwala. After which the army killed Bhindranwala while running an operation in 1984. In this operation of the army, there was a lot of damage to the Golden Temple. Hundreds died. The Sikh community was hurt. This was also the reason for Indira's assassination, when her own Sikh security forces killed Indira.