The offerings of "Mehandipur Balaji Mandir" should not be brought home! 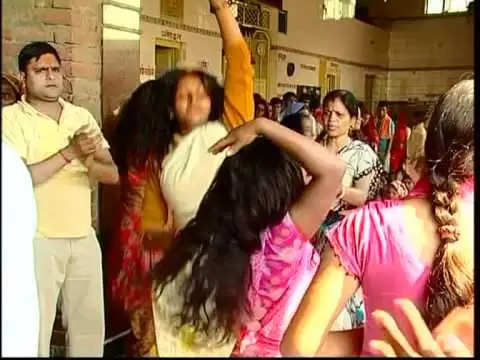 One of the famous temples of Bajrangbali includes the Mehandipur Balaji Temple of Rajasthan. It is situated between two hills of Dausa in Rajasthan. There is a huge crowd of devotees throughout the year. Devotees from far and wide come to this temple to have darshan of the Lord.

There is a special rule for this, according to which the devotees should stop consuming onion, garlic, non-veg, alcohol, etc. at least a week before the darshan. It is believed that after the darshan of Hanuman Ji at Mehandipur Balaji temple, people get rid of the upper obstacles. People from all over the country come here to get rid of the hindrance of ghosts and spirits. 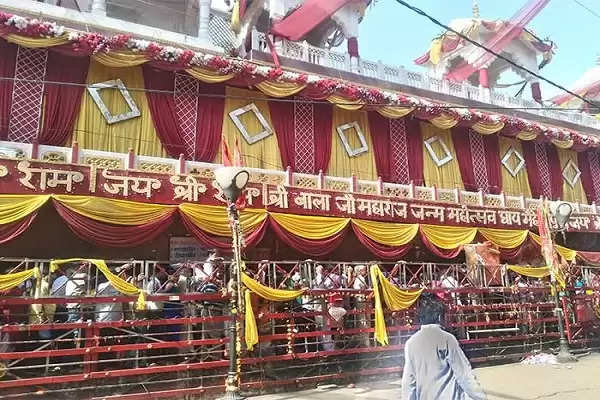 It is believed about Mehandipur Balaji Temple that the offerings should not be eaten here. It is also forbidden to bring the prasad here home. It is said that if a person takes something home from here, then due to this, the effect of evil shadow comes on him.

One of the most special things about Mehandipur Balaji is that there is a hole in the middle of Balaji's chest. From which water flows continuously. It is believed to be called Balaji's sweat.

There is a special rule for the devotees visiting the Mehandipur Balaji Temple, according to which the consumption of eggs, meat, alcohol, garlic, and onions should be stopped at least a week before the darshan.