The muscles of this 29-year-old man are turning into bones, there is no movement in 95% of the body, this is the reason 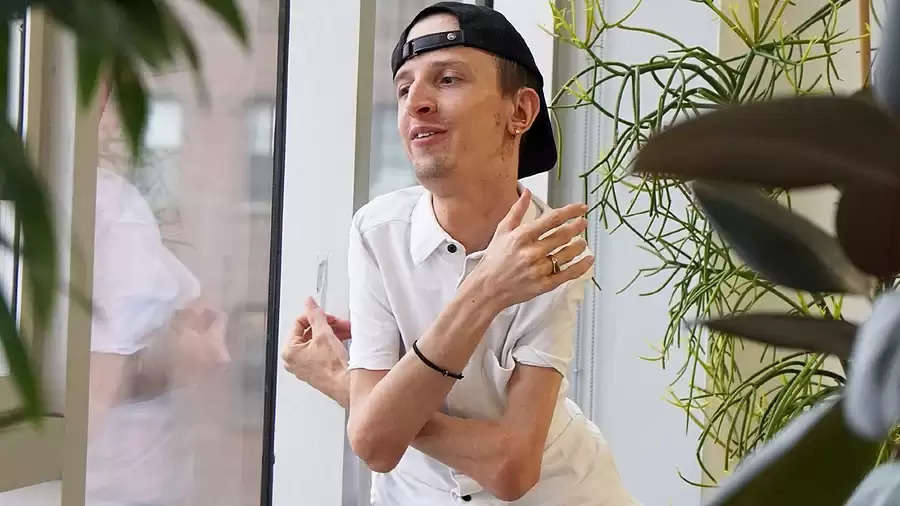 29-year-old Joe Sooch from New York is turning his muscles into bones. It is getting difficult to move the body. Why are muscles turning into bones, how did it start in the patient, know the answers to these questions?

29-year-old Joe Sooch from New York is turning his muscles into bones.

29-year-old Joe Sooch from New York is turning his muscles into bones. It is getting difficult to move the body. The ability to move in the body has ended up to 95. The reason for this is a rare disease called 'Stone Man Syndrome'. In the language of science, this rare disease is called Fibrodysplasia Ossificans Progressiva.

Why are muscles turning into bones, what is the reason for this, how many such cases are there in the world and what is the condition of the patient, know the answers to these questions. 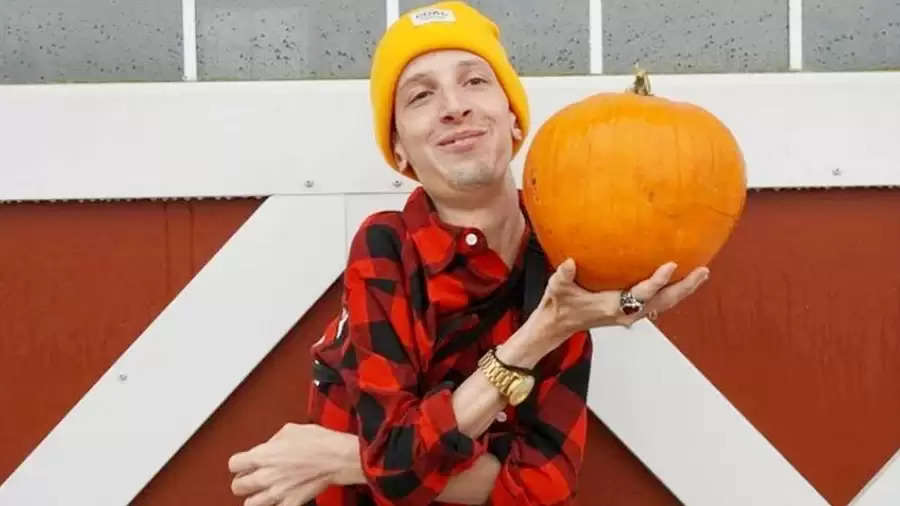 What is a disease, first understand it?

'Stone man syndrome' is a genetic disorder. According to the Genetic and Rare Disease Information Center, this disease is caused by a mutation in the gene (ACVR1). Its effect starts showing at a very young age. Due to the disease, the muscles, ligaments, and connective tissues of the body start turning into bones. If you understand in easy language, then another skeleton starts getting ready in the body.

Due to the hardness of the inner part of the body, it becomes difficult for a person to walk. According to DailyMail, there are 800 such cases in the world so far. Till now no cure has been found for it so that it can be completely eradicated. However, with the help of some medicines, some relief can be given to the muscles.

Disease at the age of 3

Which does not move in 95 percent of the body of the list. This disease started in the body at the age of 3 years. Those who say, at that time there was swelling in the body. Gradually the movement of the hands started decreasing. Now the hands cannot be straightened completely. This disease is such that anyone can see it.

Those who keep posting videos on YouTube about their disease to make people aware. Those who say, they cannot even do surgery because the bones are always growing and locking the body. Taking lessons from his illness, he always consoles other people who are suffering from serious diseases. 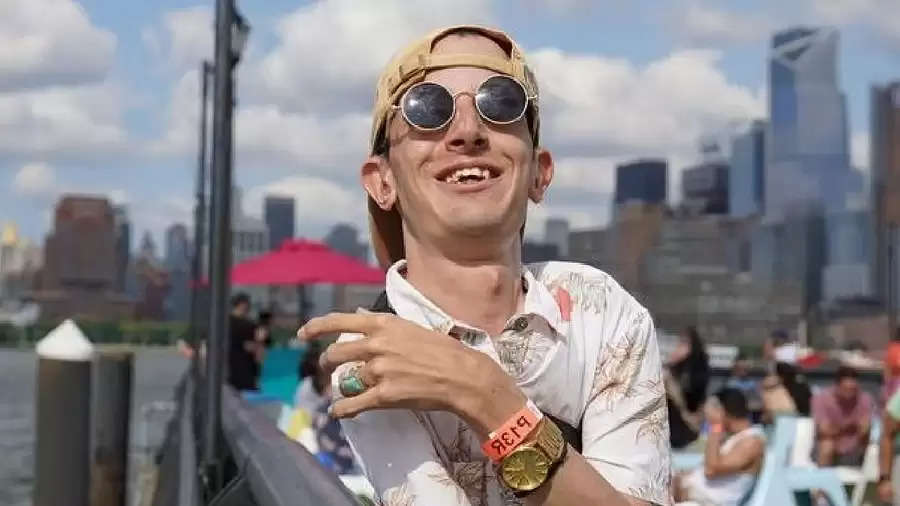 Faced with depression in childhood, now looking for true love

Those who say, I know that one day the whole body will be locked. Even after removing the extra bones through surgery, you will have to deal with more harm than good. As a child, I have been in depression for a long time due to this disease of mine. The biggest challenge came when I was 9 years old and I broke my own leg bone.

Those who say why they have not married till now, are still searching for true love. It is difficult to meet such people who take interest in me and adapt to this situation.