The Chinese man was going to make soup by cutting the cobra! Click here to know what happened next 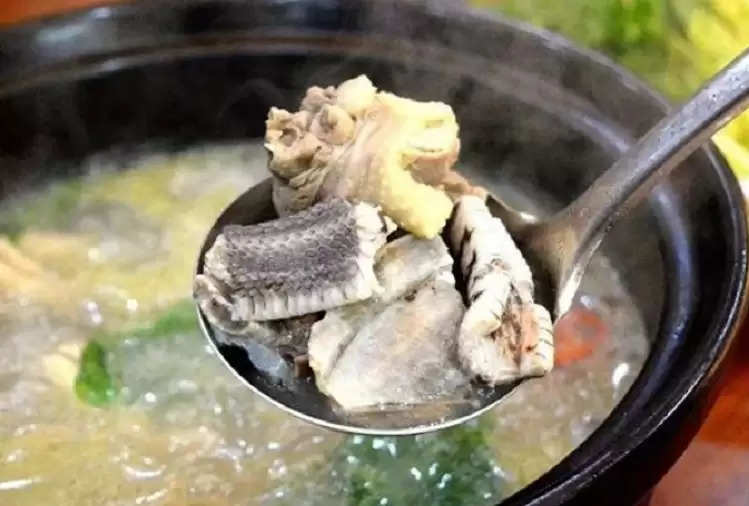 In China, many animals are eaten with gusto and their soup is also made. One of these popular soups that people consume in China is snake soup. When a man in southern China was making its soup by biting a snake, he never thought that this snake would become the cause of his death. 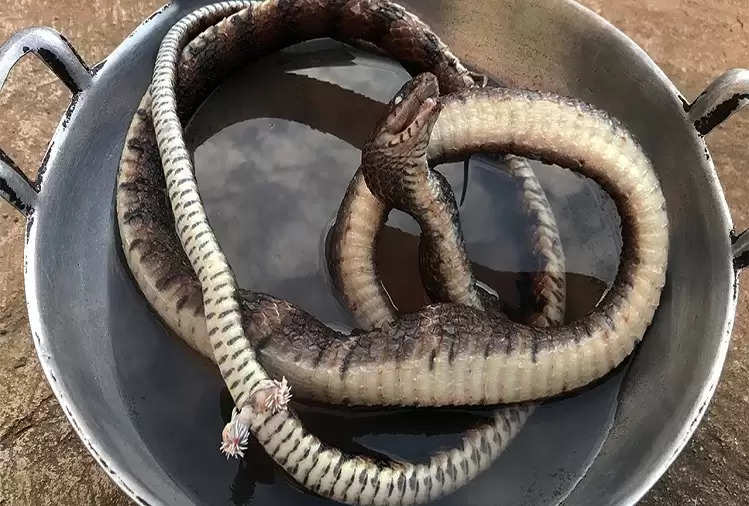 According to a report in 'Daily Star', the incident took place in a hotel located here. A chef of the hotel was going to cut a cobra snake and make its soup. He had cut the cobra into several pieces and kept its hood, which contains poison, aside. After some time he picked up the cut hood to throw it away. But the cobra's hood bit the chef. As soon as the cobra was bitten, the person fell on the ground and there was a stir. 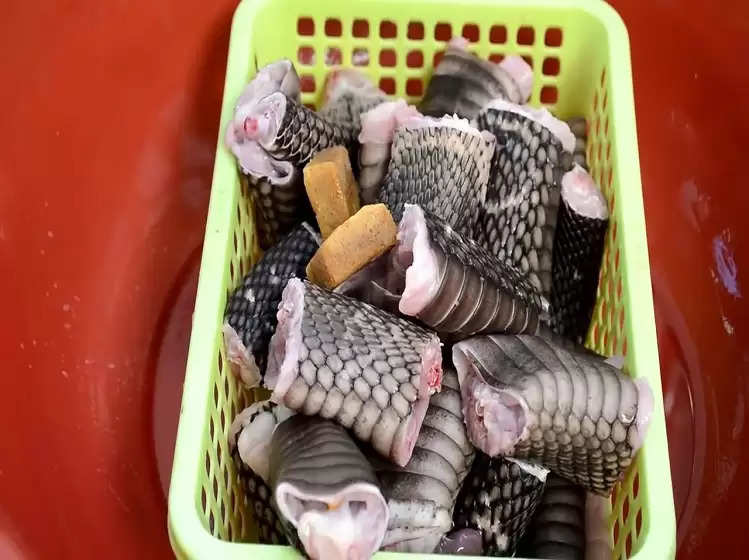 The owner of the hotel immediately called the doctor but his condition was deteriorating continuously. By the time the doctors finally got there, he was already dead. Even after his death, no one could understand what had happened.