The child was kidnapped at the age of 4, reached home like this after 33 years, you will be surprised to know the story 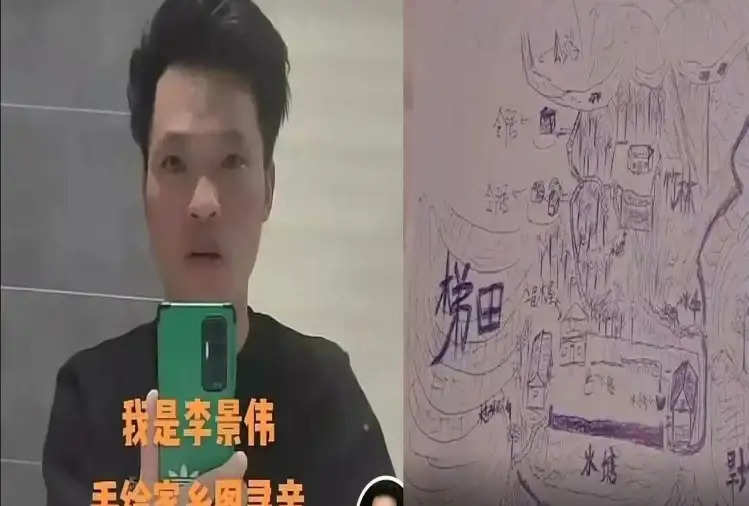 One such news has come out from China which is nothing less than a miracle. When a boy returned home for 33 years in Yunnan province of China, the family members were surprised to see him. Actually, Li Jingwei was kidnapped at the age of 4. After the neighbor kidnapped Jingwei, he took her 1000 miles away, but he met his family again after 33 years on the strength of his memory. Let's know how Li Jingwei of China reunited with his family for 33 years. 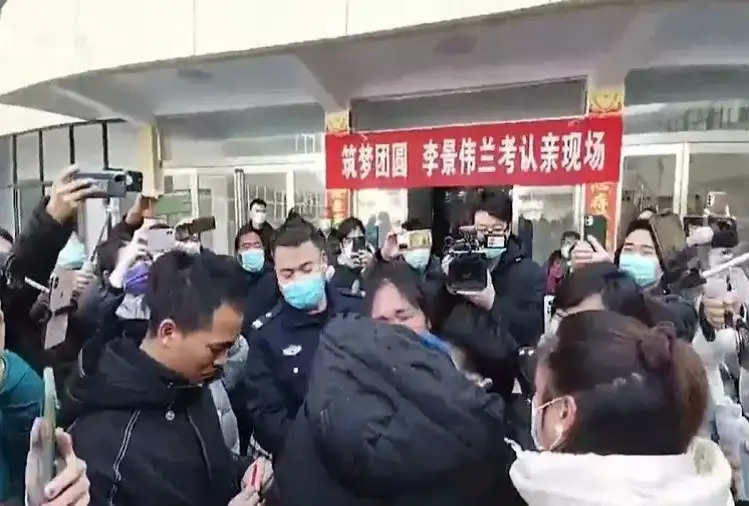 Actually, Li Jingwei, who was kidnapped 33 years ago, made a map (MAP) of his village based on his memory. He shared this map on social media and with its help he reached his home. When the neighbor kidnapped him and took him 1000 miles away, it was not expected that he would be able to go back to his home, but he reached his family again on the strength of his memory. 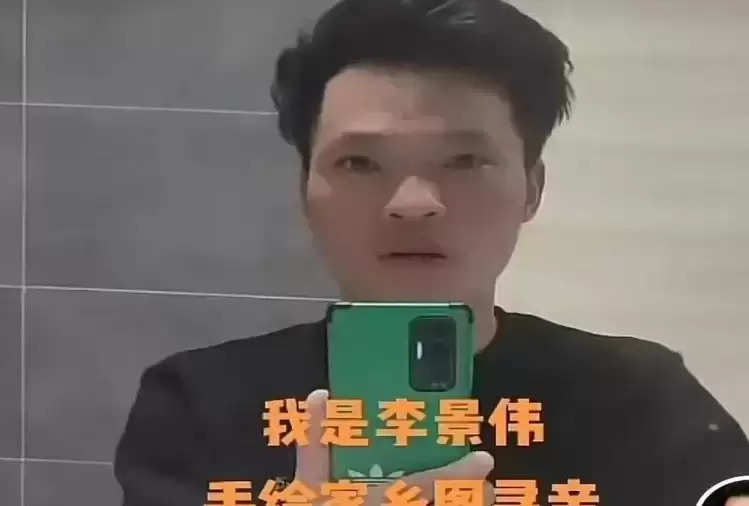 According to a media report, Li Jingwei lived in Yunnan province of China. When he was 4 years old, his neighbor kidnapped him and took him 1000 miles away. There was no hope of Jingwei coming back after that, but he did return home after 33 years.

The young man made the impossible possible on the strength of his memory. He made a map of his village on the basis of his memory. After this, he searched it online which proved to be effective and he returned to his home easily. 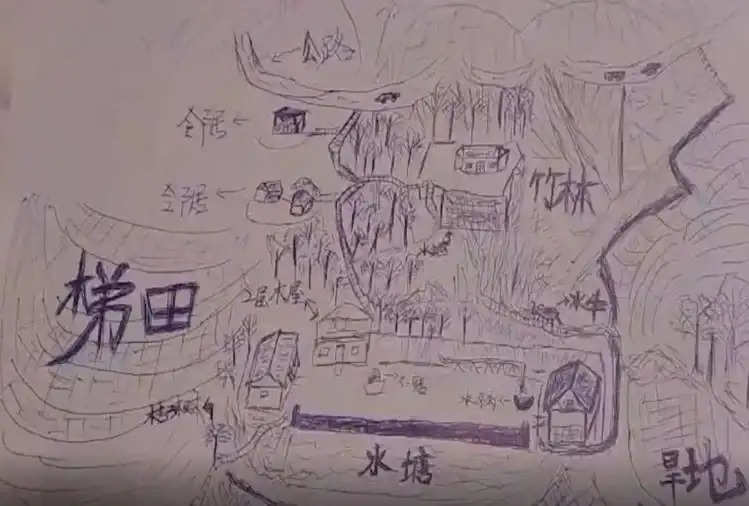