The body of Ravana is still kept in this cave, the funeral was not done, know what is the secret Everyone has the curiosity to know about the secrets related to Ramayana. It is believed that even today many signs and evidence related to Ramayana and Lord Rama are present in Sri Lanka, about which everyone wants to know. This place tells many truths related to Lord Shri Ram and Ravana. After the end of Navratri, Dussehra is celebrated on the tenth day which is called Vijayadashami. It is believed that Lord Rama killed Ravana on the day of Dashami. 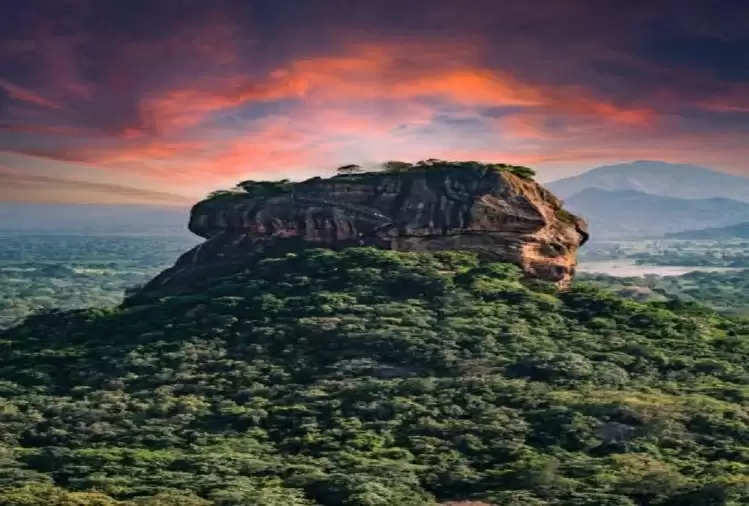 Research has claimed that there are about 50 such places that are related to Ramayana. According to this research, even today the dead body of Ravana is safe in a cave built on a hill. This cave is located in the dense forests of Raglan, Sri Lanka. It is said that more than 10 thousand years have passed since the killing of Ravana at the hands of Lord Shri Ram.

The cave in which Ravana's body is kept is situated at an altitude of 8 thousand feet in the forests of Raglan. Here the body of Ravana is a mummy and kept in a coffin. A special type of coating has been applied to it, due to which it looks the same for thousands of years. 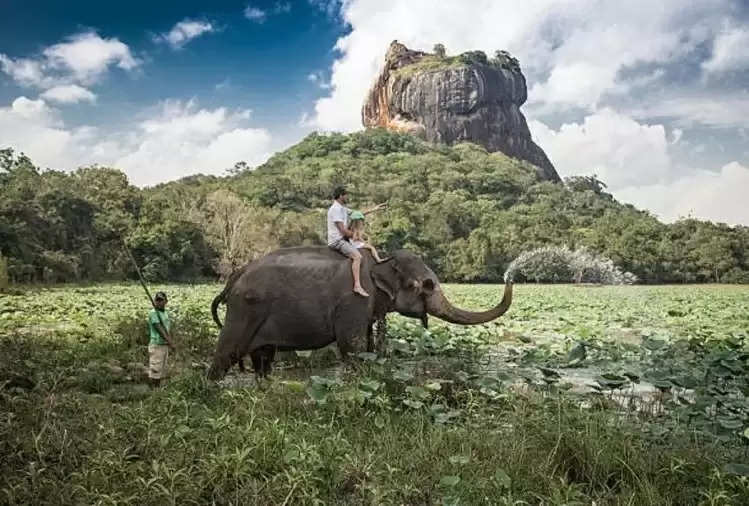 This research has been done by the International Ramayana Research Center of Sri Lanka. According to this riser, the body of Ravana has been kept in a coffin that is 18 feet long and 5 feet wide. It is also said that under this coffin lies the priceless treasure of Ravana. This treasure is guarded by a fierce serpent and many dreaded animals.

It is believed that when Lord Rama killed Ravana, he handed over his body to Vibhishana for the last rites. But Vibhishana did not perform the last rites of Ravana in a hurry to assume the throne and left the body as it is.

It is said that after this the people of Nagkul carried Ravana's body with them because they believed that Ravana's death was momentary, he would be alive again. But it didn't happen. After this, he mummified the dead body of Ravana so that it would be safe for years.