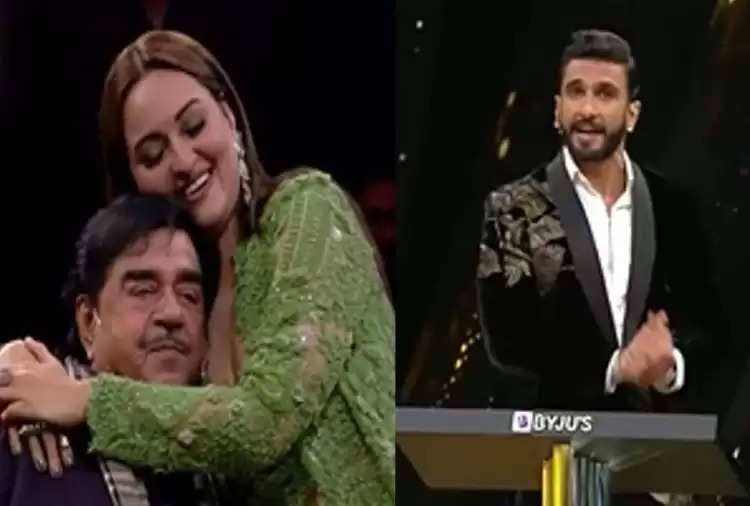 The promo of the episode of Ranbir Singh's game show 'The Big Picture' has been released. This time the show featured Shatrughan Sinha and his daughter Sonakshi Sinha as special guests. This will be the first time that Sonakshi and Shatrughan Sinha will be seen together on TV. In such a situation, the fans are looking very excited to watch this episode. While the bonding between father and daughter will be seen in this show, there will be a lot of fun and frolic. There was a moment in the promo when Shatrughan Sinha appeared very emotional as soon as Sonakshi was mentioned. 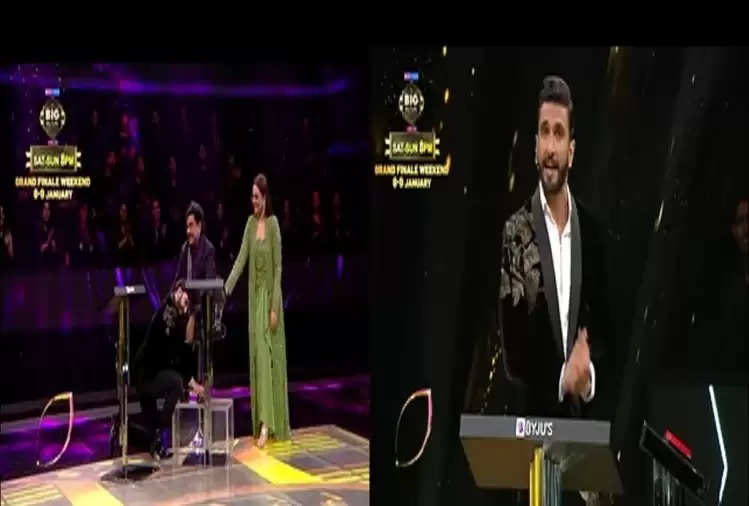 In the promo, when Sonakshi tells that once she asked her father that if his biopic is made, which hero would he like to see playing his role. Sonakshi says that in this reply, Shatrughan took the name of Ranveer Singh. On hearing this, Ranveer Singh touches Shatrughan Sinha's feet. During this, Shatrughan's famous dialogue can also be seen talking about Khamosh, that this dialogue is famous from country to abroad. 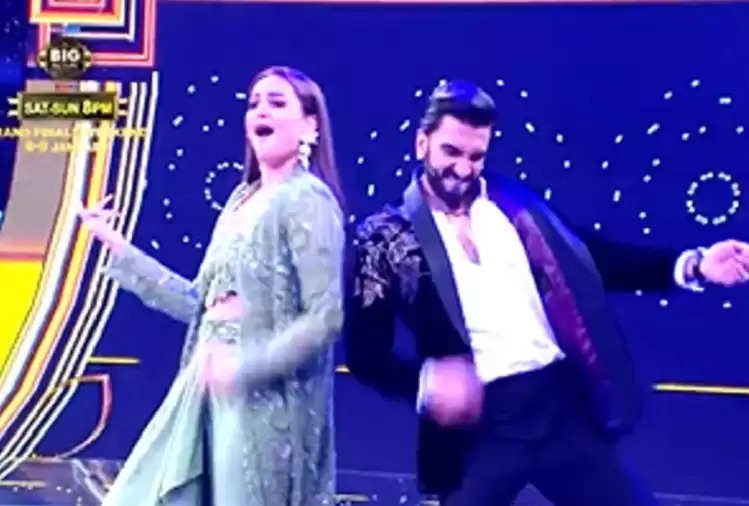 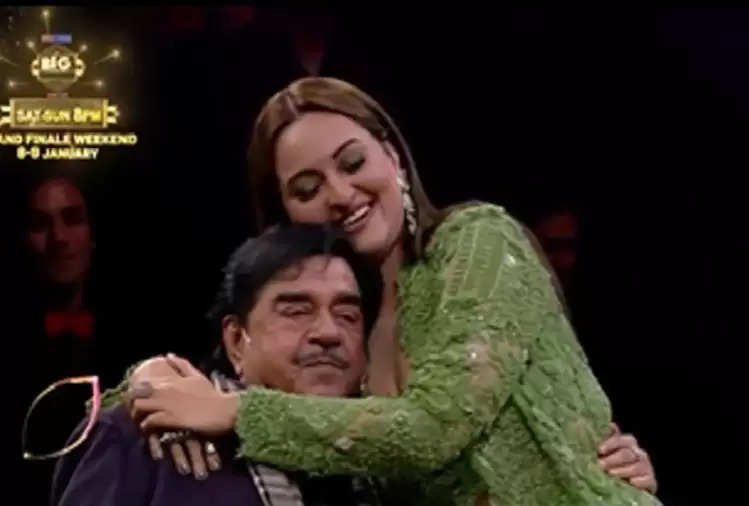 Shatrughan gets emotional when he talks about seeing Sonakshi on the big screen for the first time and says that he went to the theater after years to watch her first film Dabangg and thought 'a star is born' '. He said, "Now that stardom and glamor don't go away with Sonakshi, don't take her away from her parents". On hearing this, Sonakshi hugs her father and says that this will never happen. During this, Shatrughan Sinha has tears in his eyes and he says that it was a 'proud moment for him.