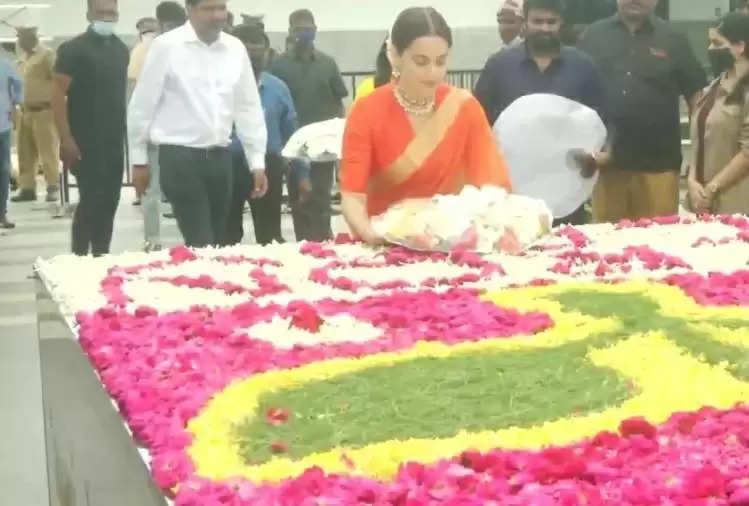 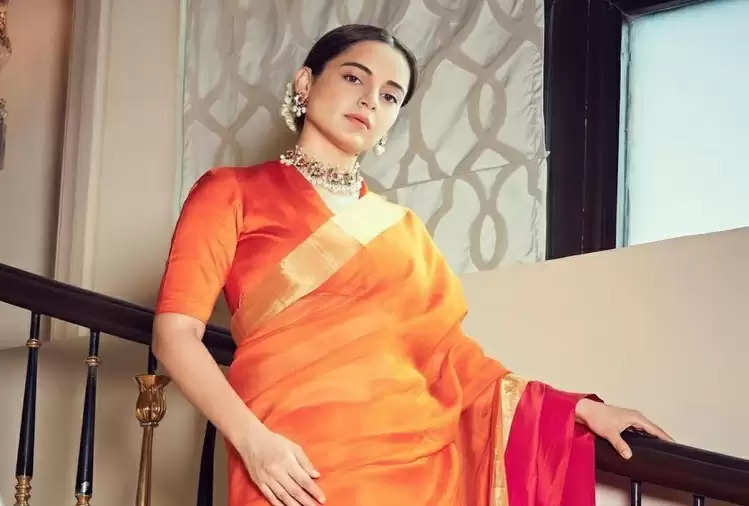 Kangana worked hard for the film


Kangana has worked hard for this film. The glimpse of which Kangana often shares on her social media account. Kangana left no stone unturned to do justice to the role of actress Jayalalithaa. He even increased his weight for the film. In such a situation, now Kangana is fully involved in the promotion and promotion of the film. Kangana Ranaut's film 'Thalaivi' is releasing in theaters on 10 September. But before the film's release, Kangana Ranaut took Jayalalithaa's blessings for the film and paid tribute to her. Several pictures of her have surfaced in which she is offering flowers to Jayalalithaa's memorial at Marina Beach.

Kangana is leaving no stone unturned in the promotions of Thalaivi. Kangana is also promoting her film fiercely on social media. Recently, Kangana wanted to share the link to the trailer of her film in her Instagram bio. But for some reason, she is unable to do so. He took an Instagram class about this. He reprimanded and said that Instagram has the mindset of East India Company. Kangana wrote two posts in Insta Story. Kangana wrote, 'Dear Instagram. I want to add my movie trailer to my profile. I have been told that my profile is verified, so I am its owner. However, I have earned my name and profile over the years. Along with this, Kangana said that she wants to post related to the film promotion but they are not happening. 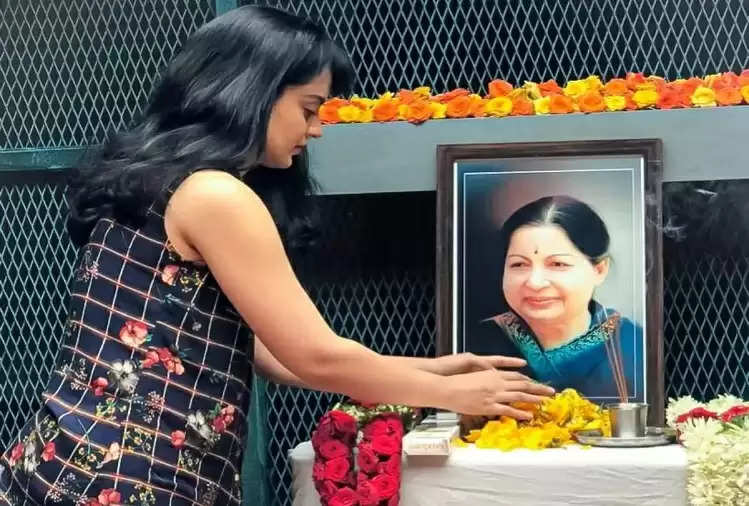 The film will be released in these languages

Every aspect of Jayalalithaa's life will be shown in this film. Apart from Hindi, this film will also be released in Tamil and Telugu. The film is directed by AL Vijay and also stars Arvind Swami, Prakash Raj, Madhu, and Bhagyashree in pivotal roles.