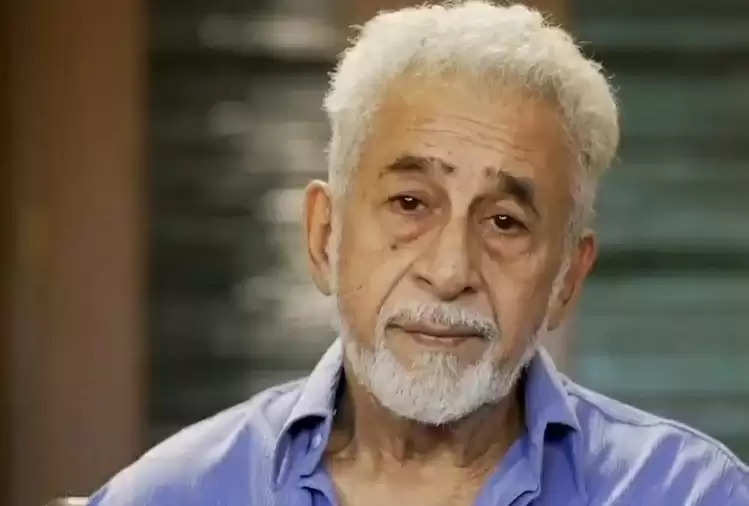 Bollywood's strong actor Naseeruddin Shah once called late actor Rajesh Khanna a 'poor actor'. However, after this, he apologized to his family and said that I did not want to hurt their sentiments. After this statement, Naseeruddin Shah was criticized a lot and lyricist Javed Akhtar said, Naseeruddin Shah does not like successful people. I have never heard him praise a successful person. He has cursed everyone from Dilip Kumar to Amitabh Bachchan. 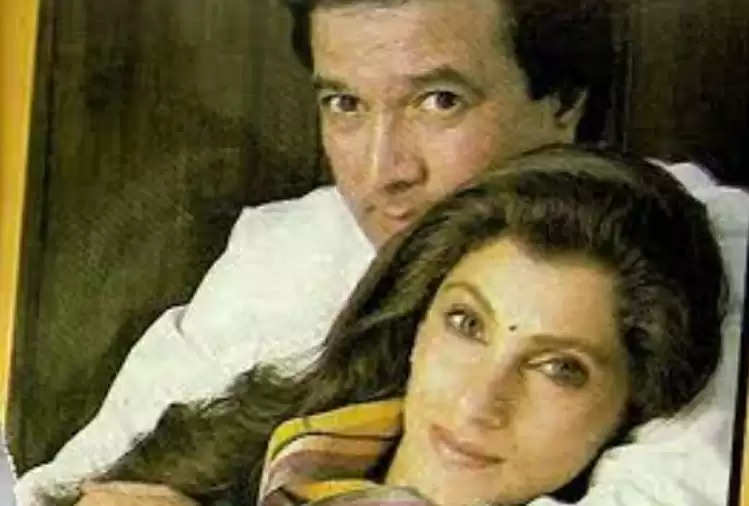 Rajesh Khanna's daughter Twinkle Khanna was also annoyed by this and she told him, "If you cannot respect a living person, then at least you can do it to a person who has gone from this world." After this Naseeruddin Shah apologized to the family of Rajesh Khanna. Salim Khan had also objected to Naseeruddin Shah's statement. He had said, "Rajesh Khanna was the most popular in his time. I have never seen as much crowd outside his house. He was the first and last superstar of his era.


Was this the whole issue?

In fact, Naseeruddin Shah in one of his interviews had described the 70s as the decade of the beginning of mediocre Hindi films. He said, “The beginning of plagiarism in Hindi films started in the 70s – everything from music, screenwriting, story, acting to piracy. 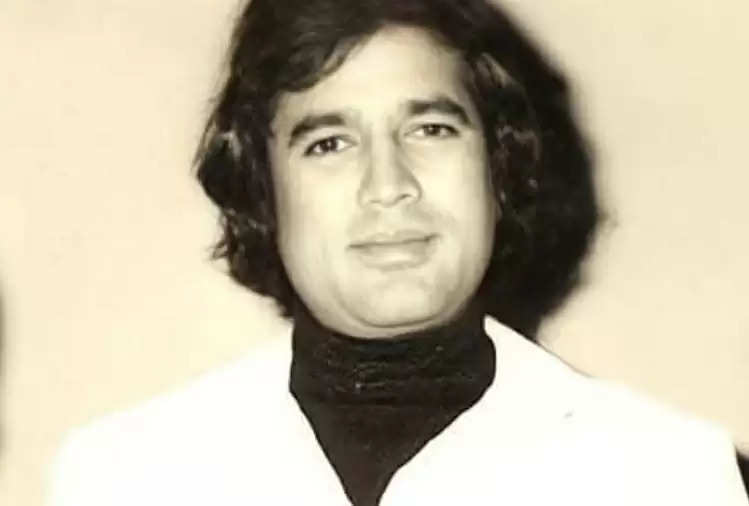 Naseeruddin said that it was actually the 70s when the production of average films started. This was the time when Rajesh Khanna stepped into the Hindi film industry. Despite all his success and stardom, I consider him a poor actor. Whenever I met him, he seemed to be the least intellectually aware.

Naseeruddin Shah had said that the least work was done on the content in the 70s. Everything had dropped significantly. The movies were definitely colorful. But you didn't need a story. The trend continues and I think Mr. Khanna has a lot to do with it because he was God in those days.

This statement of Naseeruddin on Rajesh Khanna caused a lot of uproar in the industry and his wife Dimple Khanna also expressed strong objection. Salim Khan said that anyone who calls him an ordinary actor should know that no one can reach such heights without any extraordinary talent.