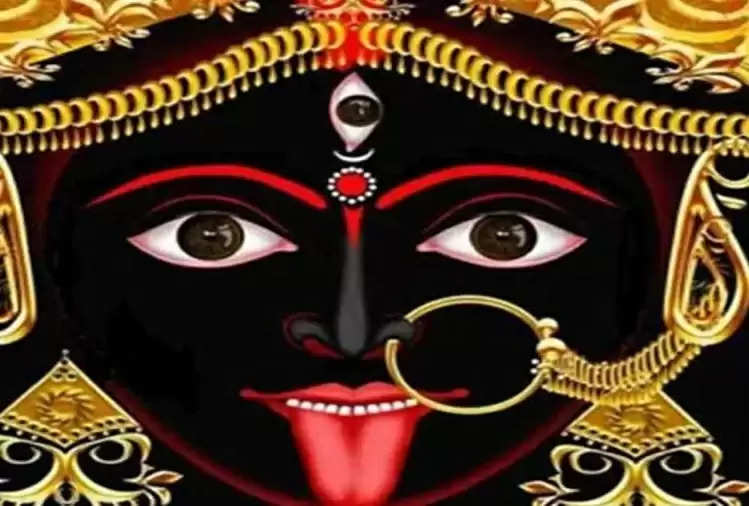 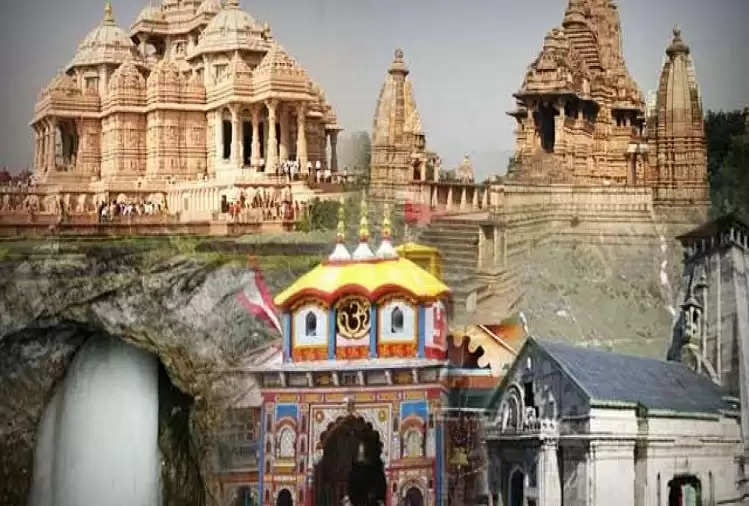 There is also a belief among people about the temple of Maa Kali located in Jabalpur, Madhya Pradesh that the idol of the mother sweats here. According to the belief, the mother does not tolerate heat, due to which she sweats, so AC is always run in the temple. The grand statue of this temple located in Jabalpur is believed to be 600 years old. It was established during the Gondwana kingdom. Since then this belief is prevalent here.


A large number of devotees come to visit the temple of Bhalei Mata in Himachal Pradesh, during the day of Navratri, there is an influx of devotees. There is a strange belief among the people about this temple that the idol of the goddess here sweats. It is believed that at the time when the mother sweats, the wishes of the devotees present there are fulfilled. The priests who worship in the temple have to say that the idol of the mother appeared in this village. After which the temple was built here. 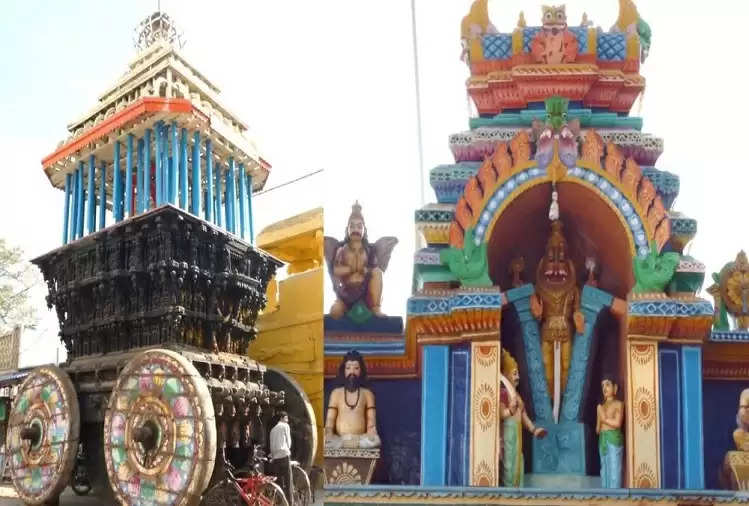 There is also a belief among people about the Sikkakal Singaravelavar temple of Lord Kartikeya Muruga in Tamil Nadu that the idol of God sweats here. A festival is organized here every year from October to November. During this, sweat drips from the stone idol of Lord Subramanya there and by the end of the festival, the sweat also starts decreasing. There is a belief about this festival that it is celebrated as the victory of Lord Subramanya over the demon named Surapadman. It is popular for the perspiration coming to the Lord that this sweat symbolizes the anger of Lord Subramanya while waiting anxiously to kill the demon. This sweat is also sprinkled on the devotees