Such a fort where people believe in the shadow of ghosts, it is forbidden to go to the fort after sunset 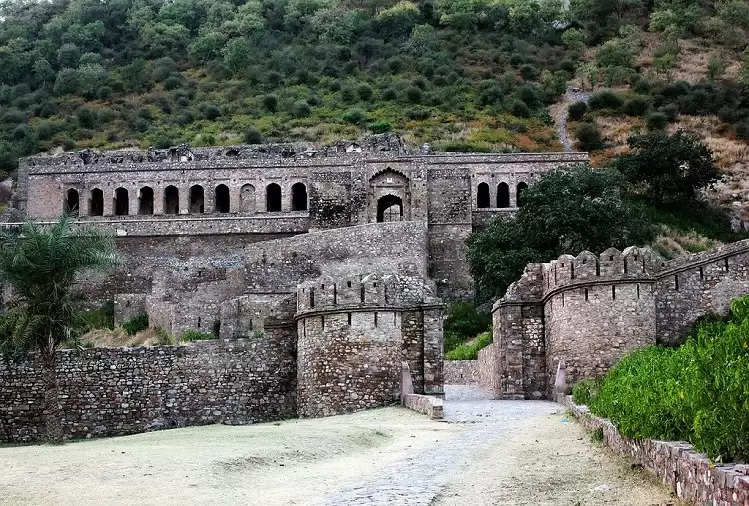 Rajasthan is a stronghold of forts and each fort has its own distinct story. One of these forts is Bhangarh Fort located in the Aravalli ranges of Alwar district of Rajasthan. This fort is situated at the foot of the hills in a sloping area. This fort is adorned with beautiful architecture, temples, and gardens, but now it has turned into a ruin, which looks quite terrible to see. This fort remains in the news less because of its structure and more because of its haunting stories. Local people and tourists have also had many strange experiences inside the fort, here people say that some suspicious incidents have been felt inside the fort. There are many stories about this fort as well. People near this fort also hesitate to go near the fort. 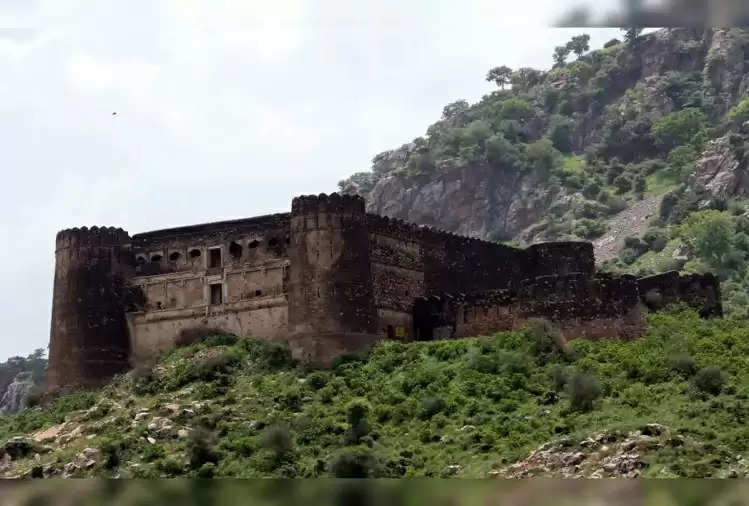 forbidden to go at night

Due to the stories related to Bhangarh Fort, the Archaeological Survey of India (ASI) has also banned the entry of local people and tourists to the fort after sunset, so a notice has been put here on which it is written that here There is a ban on visiting this fort before sunrise and after sunset. People believe that any person who has gone here during the night has never returned. Although this has not been confirmed, all these things are still a mystery. 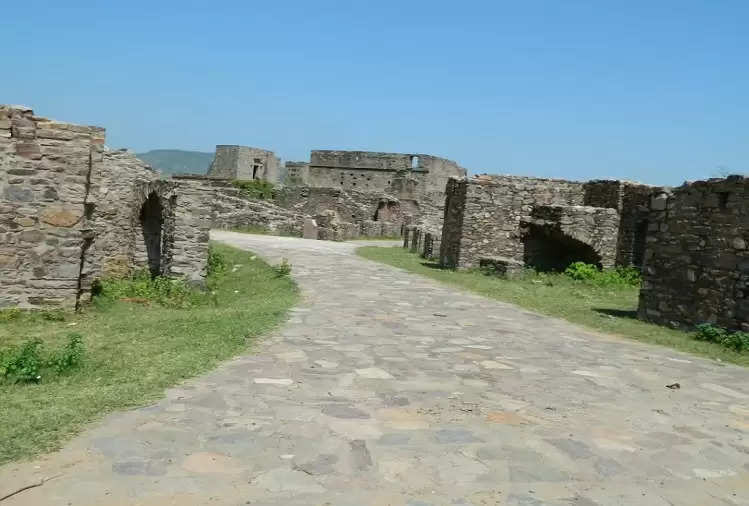 The fort is believed to be cursed

There are many stories behind the haunting of this fort, according to which it is believed that this fort was ruined due to the curse of a Tantrik. Tourists who come here have also accepted that many types of sounds are heard here.

We do not promote any kind of superstition and do not confirm anything. This is just a matter of popular belief. If you are fond of visiting the fort, then you can roam here during the day. It is still open for the public to visit.