Study : Big claim of scientists, the venom of this snake can stop corona from growing in the body 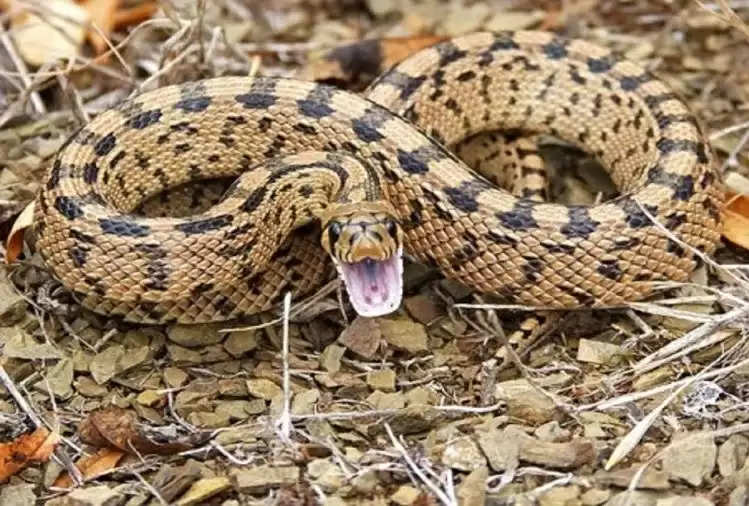 Vaccination campaigns are going on to eliminate the corona epidemic, as well as many other studies, are going on around the world. It may sound a bit strange to you, but a study has shown that the venom of the Brazilian viper snake can become an important 'weapon' in the fight against the corona epidemic. In this study done on monkeys, researchers have found that a molecule found in snake venom called Jaracusu Pit inhibited the reproduction of the coronavirus in their cells by 75 percent, that is, the ability of the virus to grow by 75 percent. done. The study has been published in the scientific journal Molecules. This study is believed to be the first step towards the invention of a drug in the fight against corona. Let's know about this study... 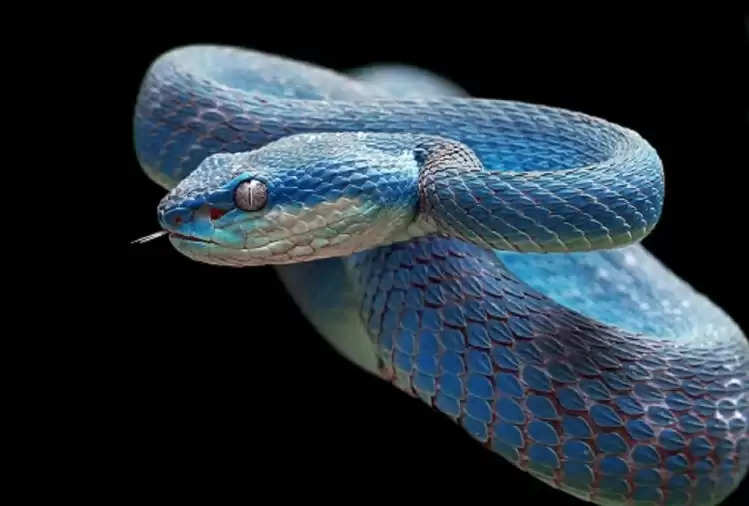 The molecule found in snake venom is a peptide, or chain of amino acids, that can bind to an enzyme of the coronavirus called PlPro, which can inhibit the reproduction of the virus without harming other cells, the study said. Is.


Professor Rafael Guido said in an interview that the peptide is already known for its antibacterial properties. It can be synthesized in the lab and most importantly, it is not necessary to capture snakes. 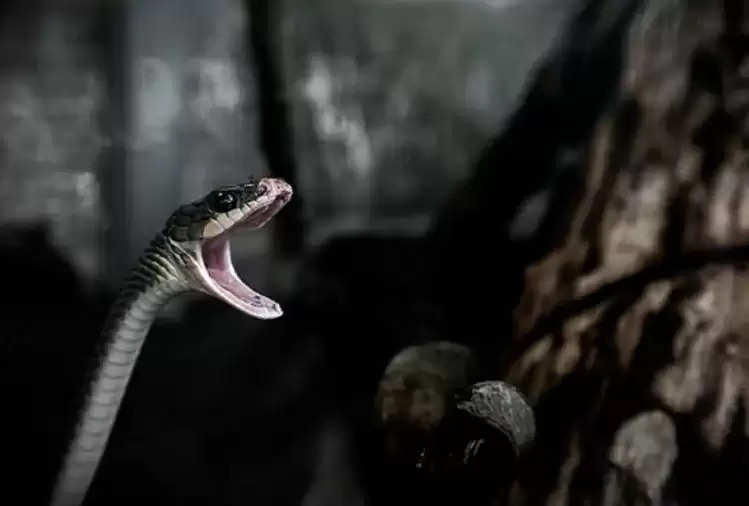 Professor Rafael Guido from the University of So Paulo said, 'During the study, we found that the component of snake venom was able to inhibit important proteins of the coronavirus.' Now researchers will do research on its effect on human cells as well as whether this molecule of poison is capable of preventing the coronavirus from entering the cells.

Actually, the snake named Jaracusu Pit is one of the largest snakes found in Brazil, whose length is up to six feet (2 meters). These snakes live in the coastal Atlantic Forest. They are also found in Bolivia, Paraguay, and Argentina.