Strange: Why and how the galaxy is dying, the veil has been lifted from this mystery, there is a panic in the world Scientists are doing research to solve the unsolved mystery of space. During this, scientists are getting many information and they are constantly making new revelations. Now scientists have uncovered such a rare celestial phenomenon, about which the whole world is shocked to know. This phenomenon had never been seen before. Scientists have discovered a galaxy about 9 billion light years away from Earth. This galaxy is slowly dying. This galaxy makes new stars, but the gas and fuel that create new stars is slowly running out. 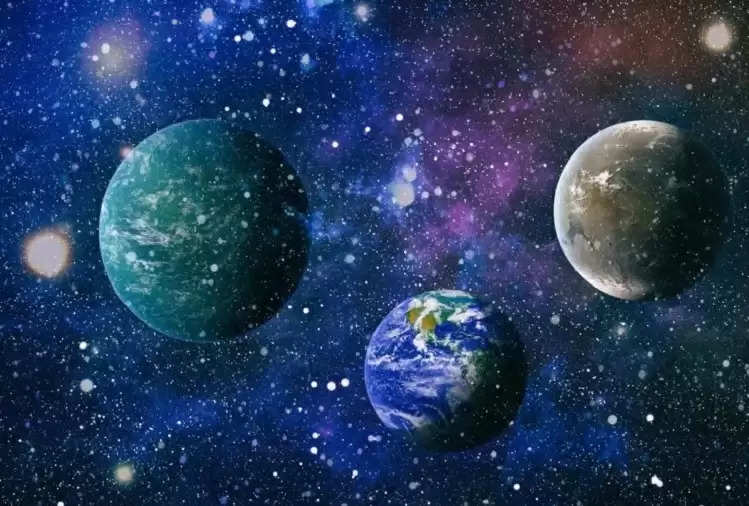 There are many galaxies located in space that die after completing a set period. Scientists had not seen the death of any galaxy before. Scientists were only doing research on this till now. Scientists have seen the galaxy dying for the first time.

Scientists saw this celestial event with a special telescope. A galaxy is slowly dying, which is present at a distance of about 9 billion light years from our Earth. The telescope with which scientists have detected this galaxy is the Atacama Large Millimeter/submillimeter Array (ALMA) telescope. 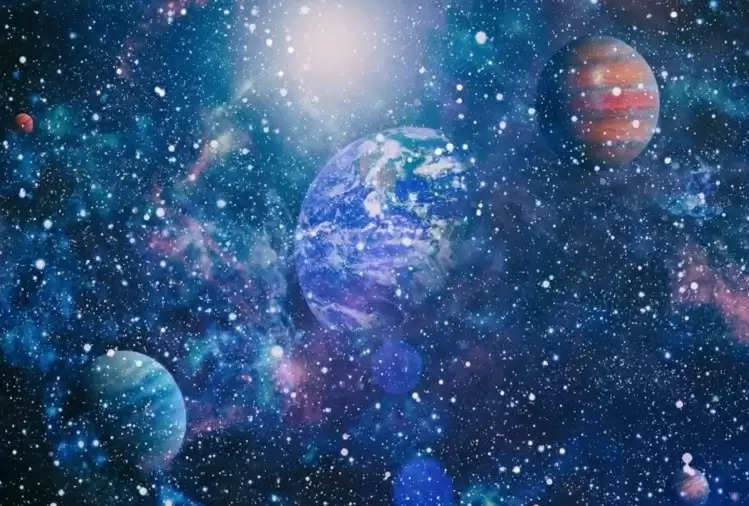 46 percent share is over
ID2299 has been named for the identification of this galaxy. New stars are formed from the Milky Way, but more than half of these are lost. Apart from this, the fuel of the galaxy is also running out. After the death of the galaxy in space, new stars will not be able to form.

The death of a galaxy occurs due to the exhaustion of fuel or gases that form new stars. It has been told in the reports that every year about ten thousand Sun-forming gases are being released out of the ID2299 which scientists have discovered. At present, 46 percent of these gases have been exhausted.

Know how long the death will be
The good thing is that new stars are still being formed in this galaxy, but their number is very less. Scientists have predicted that fuel is being spent in the formation of new stars, due to which the remaining gases will soon be exhausted. Now it will take millions of years for it to end.