Strange: The man deliberately cut both his legs from the train, everyone was surprised to know the reason Everyone takes insurance to secure their future, so that it can be used when needed. Sometimes people employ various tricks to withdraw insurance money when needed. At the same time, there are some people who also adopt wrong methods to take advantage of insurance. A similar case of fraud has happened in Hungary. This fraud happened in the year 2014, which has now been revealed. 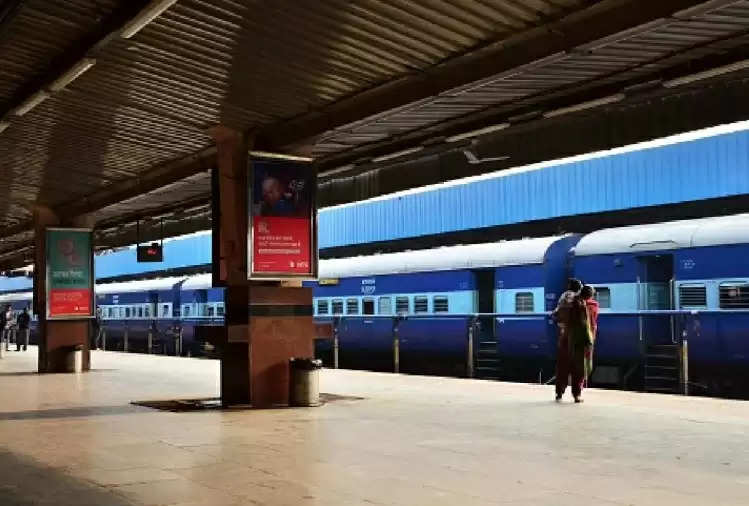 In order to get insurance money, a man in Hungary took such a dreadful step that he had to become disabled for life. This person named Sander is a resident of Nyirkaszari village in Hungary. This person got his hands and feet cut off from the train in the greed of getting 24 crores of insurance. The man himself lost both his legs by lying on the train track so that he could get the insurance amount.

After the train accident, the man had lost his entire leg and his hand from below the knee. After this he was given fake hands and feet. The man claimed to get his money from his insurance company after this accident. After the claim, the insurance company gets the field check done on its behalf. Only after being satisfied, she gives the insurance money to the holder. The same thing happened in this case, when the insurance company investigated before paying the money, then such a thing came to the fore, which blew everyone's senses. 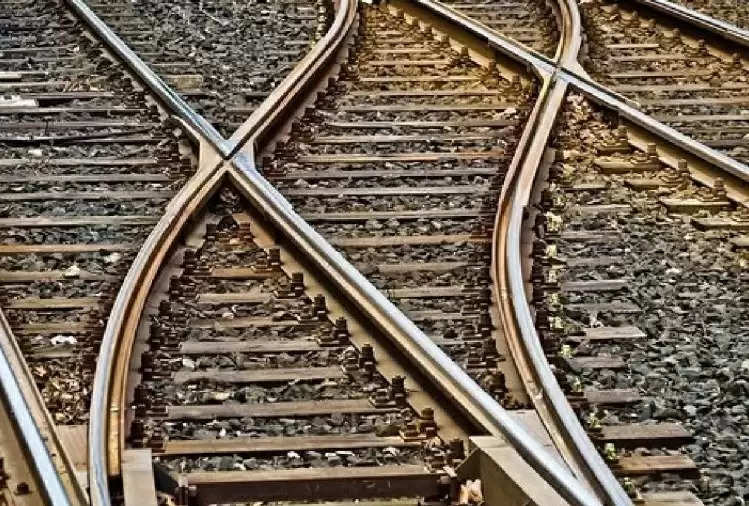 Sander claimed that he had lost his balance by slipping on a piece of glass and fell on the train track. After losing both his legs in the accident, an investigation that lasted seven years has concluded that he intentionally lay down in front of the train, causing his leg to be amputated. At the same time, Sander has also been fined Rs 4 lakh 71 thousand along with two years imprisonment for this fraud.