Strange: The king of this country marries a virgin girl every year, know how many wives and children there are There are many responsibilities on the king of the country, which he follows. It is the duty of the king to understand every sorrow and pain of his people. Monarchy has ended in most of the countries of the world. Now there are only a few countries left where there is still a monarchy. One of them is the African country Swaziland. If you know about the king here, you will be surprised. 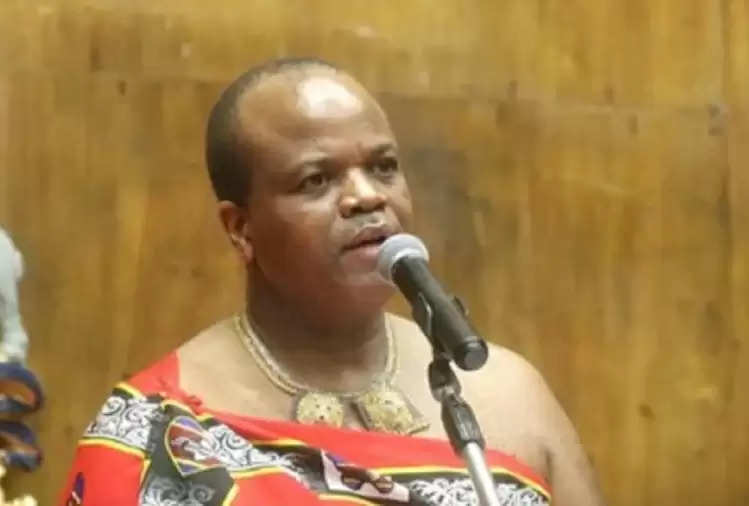 In this country, every year in the month of August-September, Umhlanga Ceremony is organized in Ludjijini, the royal village of the Queen's mother. More than 10 thousand unmarried girls and girls take part in this festival. Here unmarried girls dance in front of the king. 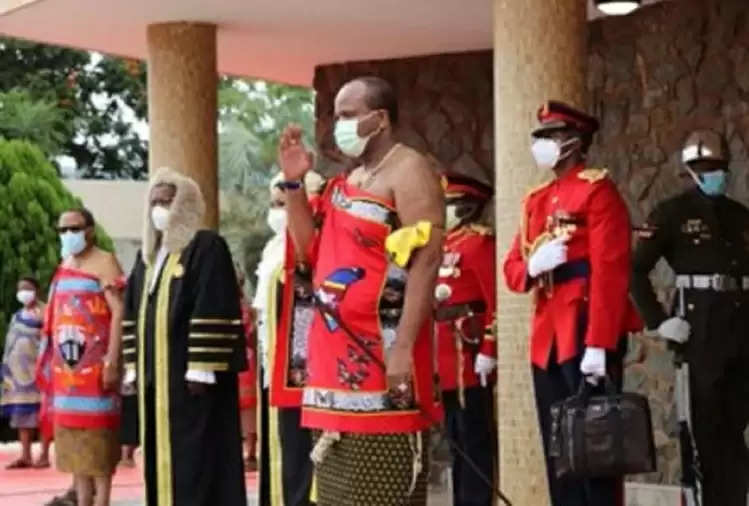 According to a report, every year the king chooses a queen from among the girls attending the festival. The most surprising thing is that these girls dance without clothes in front of the king and his entire subjects. This tradition was opposed by many young women of the country, while many girls refused to participate in this parade. When the king came to know about this, the families of those girls had to pay a heavy fine.

There have been allegations on the king of this country that he himself lives very well, so a large population there lives in extreme poverty. King Mswati III has also come to India to attend the 'India Africa Summit' in 2015. King Mswati III brought with him 15 wives, children, and 100 servants. 200 rooms were booked for him in a five-star hotel in Delhi in which he was staying.