Strange: The biggest discovery of the decade by archaeologists, 4,500-year-old Sun temple found in Egypt 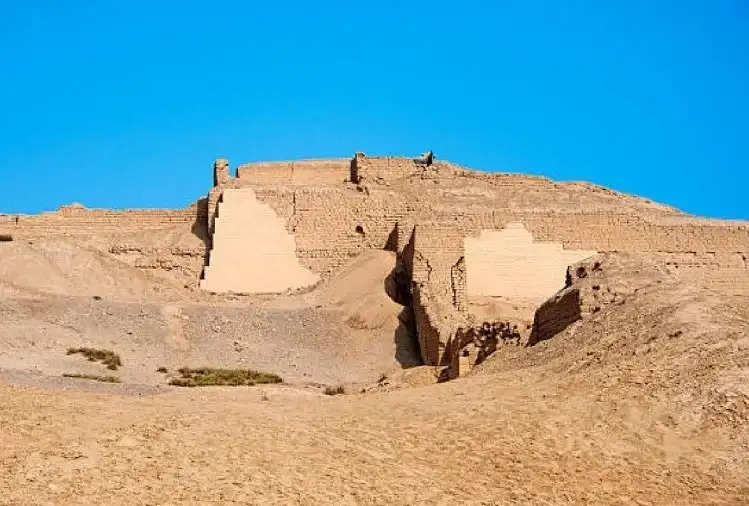 Archaeologists have found this old Sun Temple in the city of Abu Gorab near Cairo, the capital of Egypt. Also, archaeologists say that this Sun temple is about 4500 years old and it was buried in the desert for a long time. Now this discovery is being described as one of the biggest discoveries of archaeologists in the last several decades.

The Egyptian Archaeologist says that this Sun Temple was built by the Egyptian Pharaoh about 4500 years ago. This Sun temple must have been built in the 25th century BC. Archaeologists have also come to know during the investigation that the base of the Sun Temple was made of mud bricks, which shows that there was already a building on this site. 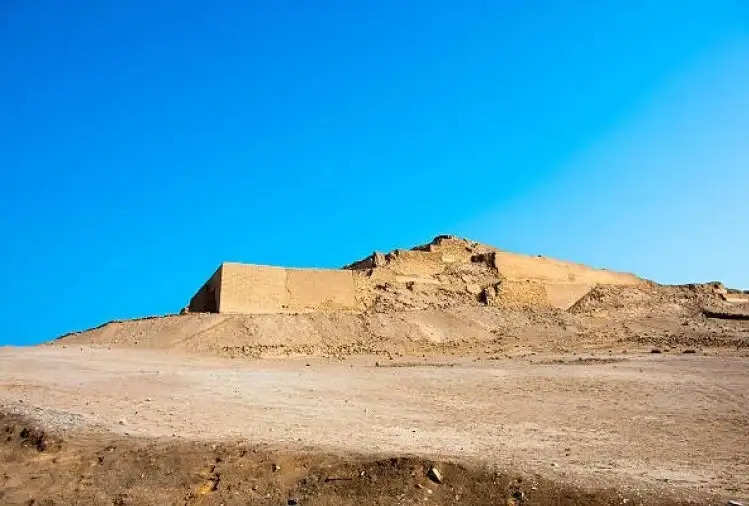 On the other hand, pyramids were built near this temple as the final resting place of the king so that after death, the king could live in front of the world by becoming the image of God again. The archaeologist also came to know in the investigation that the temple was built with bricks made of clay, whose two feet deep foundation was made of limestone.

In this regard, Dr. Massimilano Nuzolo, Assistant Professor of Egyptology, said that we had an idea for a long time that something is hidden under the ground in the desert of Abu Gorab, which was built by Nusiri. But we had no idea that we would ever explore such a large scale. We now have enough evidence to tell the stories of the Egyptian sun temples, he said.