Strange: So will dinosaurs come back again? 30 eggs of this giant creature found in Spain Dinosaurs ruled the earth millions of years ago. Later these giant creatures perished. Now dinosaur stories are seen or heard only in movies and books. Years have passed since the end of the dinosaurs, but scientists keep making surprising revelations about this creature from time to time. Meanwhile, another big discovery related to the existence of giant dinosaurs on earth has come to the fore. 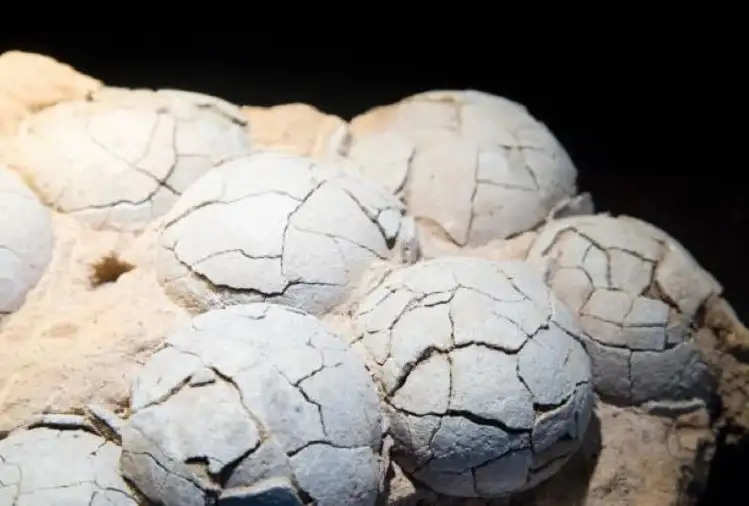 More recently, more than 100 dinosaur eggs were found in Argentina. After this, now in the European country of Spain, 30 eggs have been found in a safe condition from a nest of giant dinosaur "Titanosaur". Everyone is shocked since this discovery came to the fore. Archaeologists have unearthed these eggs from under two tons of rock from the Loare excavation site in northern Spain. Let us know in this report today what is the whole matter...

According to the reports, these eggs were found only in the month of September, but it has been disclosed now. After the discovery of 30 eggs of Titanosaur, archaeologists believe that 70 more eggs may be buried under the stone. Titanosaurs were long-necked dinosaurs that died out about 66 million years ago. At present, it has been revealed in animal investigation that these nests belonged to Titanosaur. This giant creature had a long neck and a huge tail. According to experts, its tail would be getting up to 66 feet. 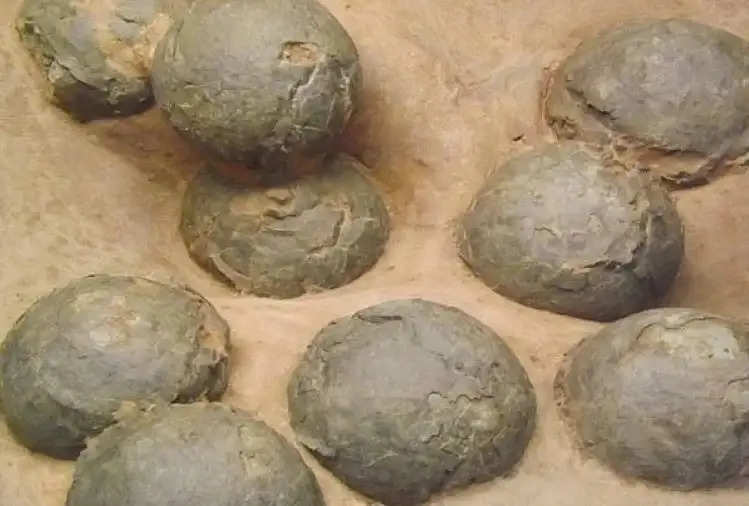 This excavation has been carried out by a team of paleontologists from the University of Zaragoza in collaboration with Nova University Lisbon. According to Moreno Ajanza, associated with Nova University, about 30 eggs have been found from the rocks. Moreno Ajanza said that the main objective of the campaign launched in the year 2021 was to remove a huge nest. These eggs were buried inside the rock which weighed 2 tons.

Ajanja also told that a team of 5 people excavated continuously for 8 hours for about 50 days. After that the nest of dinosaurs has been removed. He told that it was extremely difficult to remove such a huge rock. These eggs had become fossils. According to Ajanja, 10 small rocks have been removed from there and are currently kept in the warehouse of Loare. Later it will be kept in the museum, so that visitors to the museum can know how these eggs became fossils.