Strange: Scientists have found a graveyard of aliens on Mars! Everyone was surprised to see the pictures Since time immemorial, the human beings living on the earth have always been interested in knowing that apart from the earth, is there any other world where any living beings live or life is possible? Even scientists from all over the world have been looking for life on another planet for many years, but scientists have not found any such solid evidence till date, which can be seen to claim that life is possible on any planet other than Earth. . 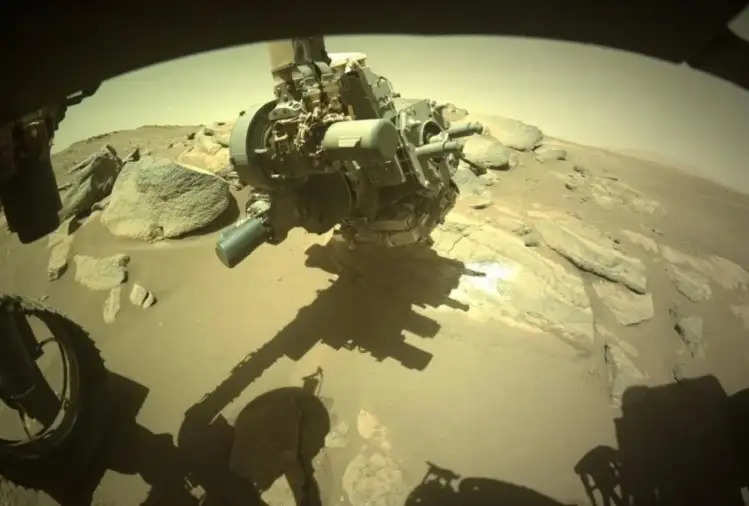 Scientists from all over the world are looking for water or oxygen on a planet other than Earth. At the same time, on some planets, scientists have also got a ray of hope. Mars is at the forefront of this. Scientists are looking for whether life will ever be possible on these planets in the future. But have you ever thought that even before these planets life would have been possible or people would have lived? Probably not, but these days some pictures have come out from Mars, seeing that it seems that people must be living here. Let us know what is the whole matter...

Some time ago NASA sent the Mars Rover to Mars. NASA's Mars rover has shared some new pictures of Mars through the space agency. These pictures are revealing many secrets of Mars. After seeing the latest pictures from Mars, people are calling it a graveyard. People are claiming that the first people lived on Mars. This is the graveyard of those people. Large rocks are visible on the Red Planet in the pictures. 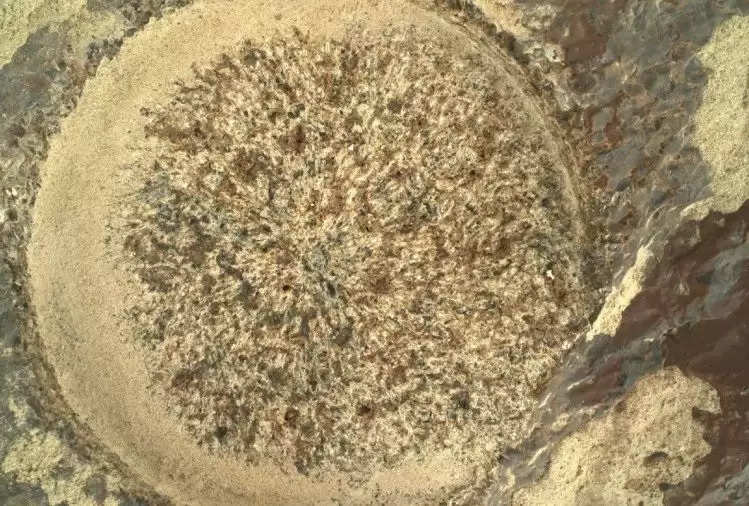 NASA sent the rover to Mars in July last year and it will send pictures of Mars by February 2022. A Twitter account has been created for the Mars rover. On this, NASA uploads the pictures sent by the rover. People are also very excited to see new pictures of Mars. At present, the pictures that have come, people are telling it the graveyard of aliens.

The rover is constantly sharing pictures of Mars. At the same time, NASA has expressed hope of revealing more secrets through this. Everyone is shocked to see these pictures of stones on Twitter. Some people also saw an alien alien in this picture. At the same time, a user wrote that what is buried under these rocks? Are there corpses of aliens in them?