Strange: Scientists got great success, got 'brother' of the moon, know everything about it Scientists from all over the world are trying to find out about the mysteries of space. Scientists are making new revelations about space. Now in the meantime, scientists have claimed that they have found the brother of the moon. He has told that the brother of the moon is moving in the same orbit of the earth. Scientists believe that an object the size of Mars collided with the Earth, after which the moon was formed. The moon is one of the beautiful satellites of space. 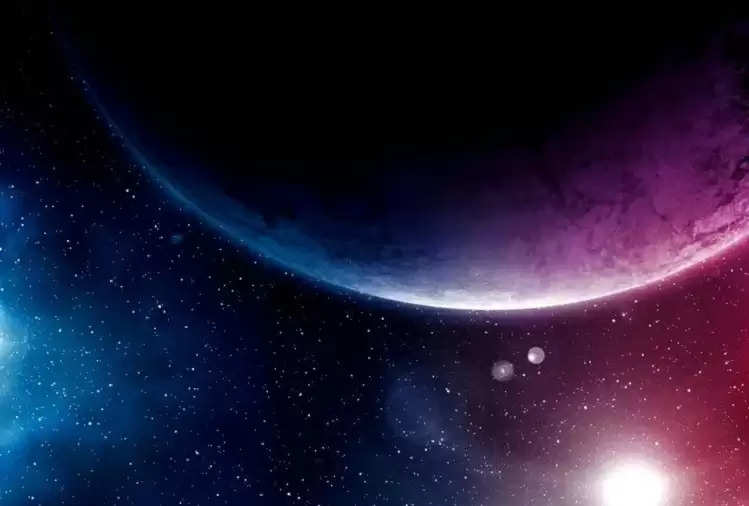 Humans had stepped on the moon very close to the earth in 1969 itself. Now scientists said that the moon is not the only satellite of its kind in space. He has discovered an asteroid which he says could be a piece of the moon. Let's know about the brother of the moon discovered by scientists...

Being small in size is not visible

A report has been published by Nature Communications regarding this. A team of astronauts has told that this asteroid is visible from Earth only for a short time. It is visible for a few weeks in April. Scientists monitored the movements of this asteroid with a large binocular telescope in southern Arizona. 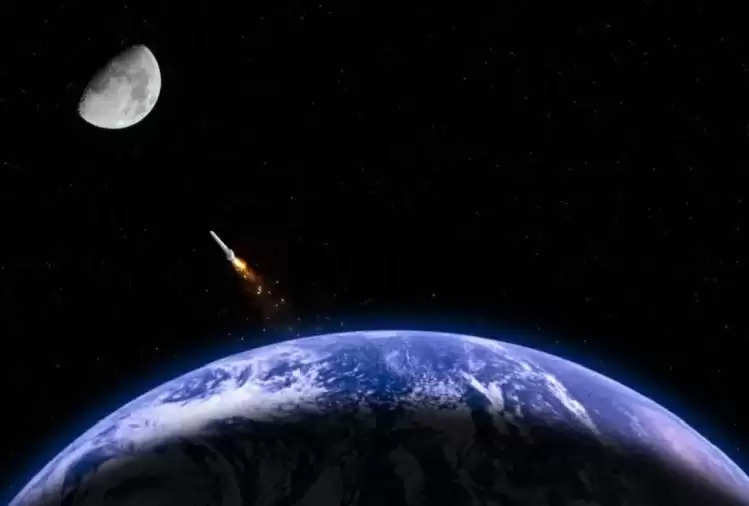 Was seen for the first time five years ago
The moon's brother i.e. this asteroid was first seen by scientists in the year 2016 and named it Hawain. The diameter of this asteroid is between 150 and 190 feet. It is situated at a distance of about 9 million miles from the earth.

How did scientists know this is the brother of the moon

The nature of this asteroid is like the moon. Ben Sharkey, a science student at the University of Arizona and who wrote research on it, has said this. He is similar to Kamualeva. It also reflects light. Its texture is also like the moon, due to which scientists are considering it as a part of the moon. Sharkey has told that all the asteroids located near the Earth have been carefully observed, but none are found. He told that earlier it was suspected, but in April it was investigated a lot, then it was found that it is real.

He has told that the origin of Kamualeva has been done from the moon itself, which has been indicated. It is moving in an orbit similar to that of the Earth and it is slightly inclined. In this research, Ben Sharkey's assistant author Renu Malhotra says that the asteroids near the Earth change their orbit themselves. They believe that the orbit in which it is traveling will travel in it only for about 300 years and it has come in this orbit about 500 years ago.