Strange: Now people will do business on space! Crores of rupees will be earned, know how Space is a mystery to the world about which scientists keep revealing from time to time. But you will be surprised to know that space has now become a market for many people in the world. This is going to be a battleground for many startup companies. Soon business is going to start from space, which will benefit crores of traders. 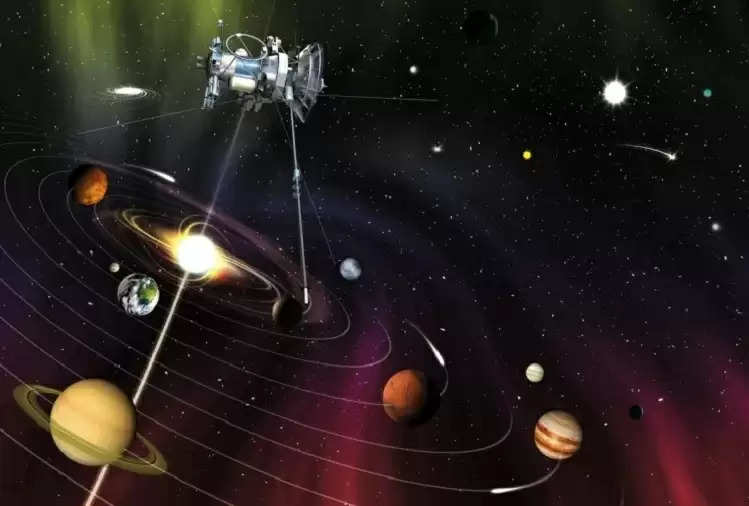 Experts predict that the space industry will become the fastest growing industry in the coming times. Work is being done at a fast pace regarding the global internet through space, so many data is also being received from here. Now the question must be arising in your mind that how will business be done with space. Let's know about the business from space...

It has been told in a report that through this many types of economic possibilities will be created. According to the report, three startup companies are preparing to build three rockets to carry goods to space. These companies have competition with more than 100 companies. Companies say that they are preparing to launch rockets every week, which will be of great benefit. 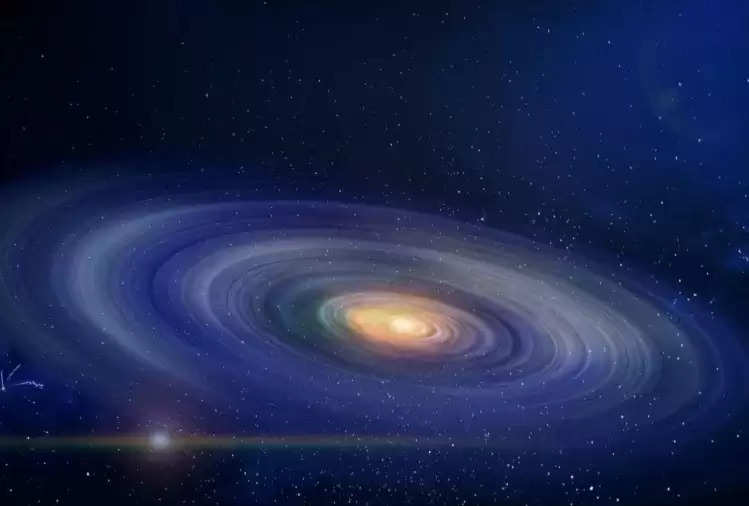 Many companies are also preparing to launch satellites in space. According to an estimate, there are more than 100 companies working in this field. Companies are using satellite for better data. Companies are getting a lot of benefit from this. Now many countries of the world are going to be connected with this trade which were not even near this region before.

will earn money like this
Space debris is moving around the Earth. Many Japanese companies are preparing to deal with this threat and they are engaged in testing innovative measures for it. In the coming time, their goal is to do business with it. Many companies of the world have reached the market to clean the waste lying in space. These companies had a total business of Rs 6321 crore in the year 2020. By 2025, this business is likely to reach 12 thousand crore rupees.

Some time ago, Apple co-founder and technologist Stephen Gary Wozniak 'Voz' has announced the creation of a private space company of his own. According to a report, till the year 2001, about 771 active satellites were revolving around the earth. Some reports have claimed that one lakh satellites are likely to be active by the end of the decade. Space can be a business option in the coming days.