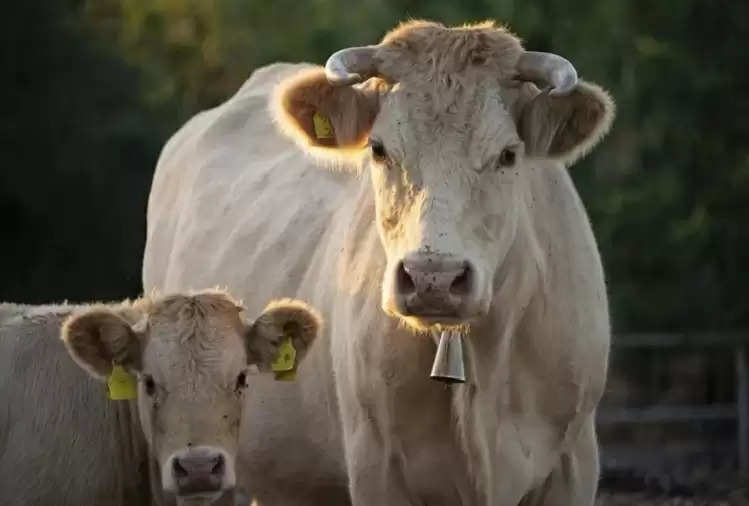 It is being told that the name of the doctor seen in the viral video on social media is Manoj Mittal. Doctor Manoj Mittal has made many claims in this video. He said that drinking cow urine and eating cow dung can get rid of many serious diseases. 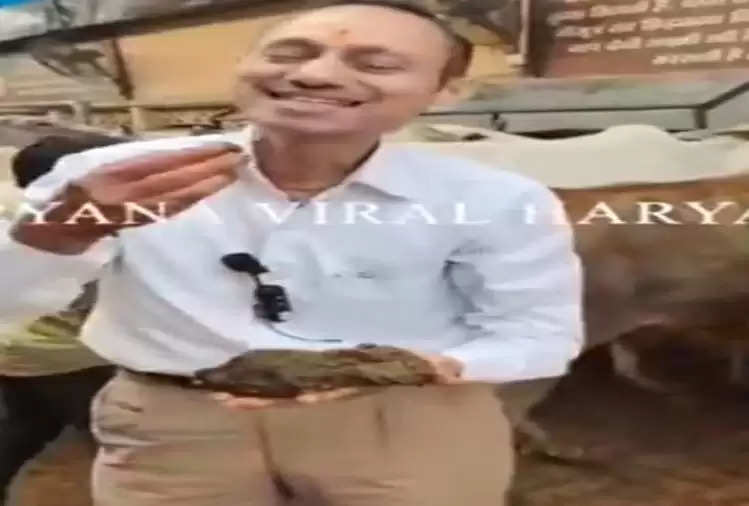 In a video viral on social media, it can be seen that Doctor Manoj Mittal picks up cow dung from the ground and eats it in front of the camera. While eating cow dung, he has enumerated its many benefits. He told that Panchagavya is obtained from the cow, each part of which is beneficial for human beings. He said that eating cow dung purifies our body and mind. Once we eat it, our soul becomes pure.