Strange: Know how NASA will investigate the planet Venus, released the surprising video of DAVINCI mission 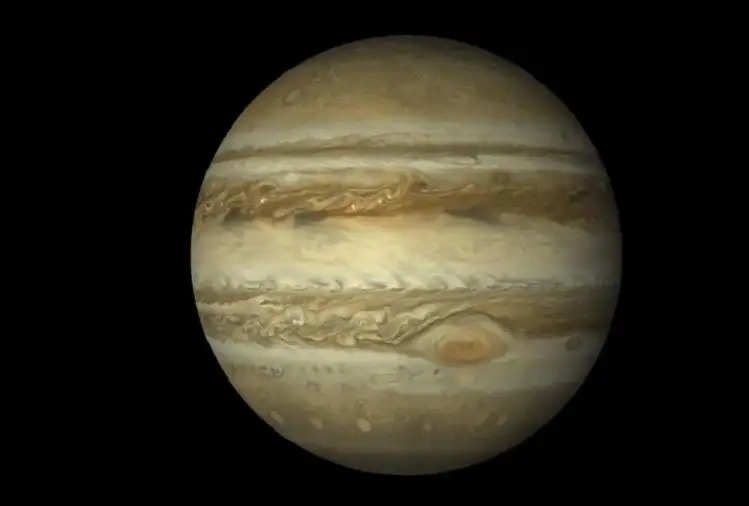 Scientists are trying to know about the unsolved mysteries of space. In the research of scientists about space, new information keeps coming to the fore. Now meanwhile, America's space agency NASA has shared a beautiful video. This video is from the 'DAVINCI' mission to be launched to know about the planet Venus. Through this mission, NASA is trying to gather information related to the weather and surface of Venus. Through this beautiful video, NASA has given many information about this mission. Scientists do not have much information about the planet Venus.

The US space agency NASA is going to launch this mission in the year 2029. No mission has been sent by NASA to Venus since 1990. There is a lot of enthusiasm among space scientists about this.

Know how NASA will execute the mission

The full name of the American space agency NASA's DAVINCI mission is Deep Atmosphere Venus Investigation of Noble Gas, Chemistry, and Imaging. NASA scientists are preparing to complete this mission in two parts. In the first part, NASA's spacecraft will orbit the planet Venus. After this, the American Space Agency will drop the probe from the spacecraft on the surface of the planet Venus. Venus's atmosphere is about 90 times denser than Earth's. 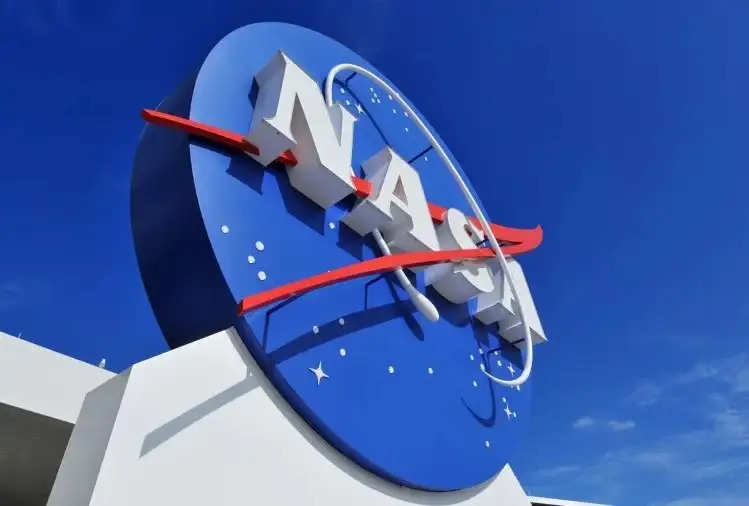 The condition of the surface of Venus is the most distressing among the other planets near the Earth. The surface temperature of Venus is more than 100 °C, because it is a greenhouse. Scientists are interested to know whether the planet Venus was once habitable.