Strange: Internet is available in this city for free, a record has been made in the case of free Wi-Fi hotspots In today's time internet has become a big part of life. Be it home, office or any public place, internet makes everyone's work easy. In such a situation, what if people get free Wi-Fi? Everyone likes free Wi-Fi. People everywhere seem quite excited to get free Wi-Fi. But do you know that there is a city in the world that gives free Wi-Fi to the people? Yes, Mexico City is the city in the world, where the facility of free WiFi hotspot is available. Not only this, this city has also set a new record in the world in terms of free Wi-Fi. Recently the name of this city has been entered in the Guinness World Records for having the most free Wi-Fi hotspots. 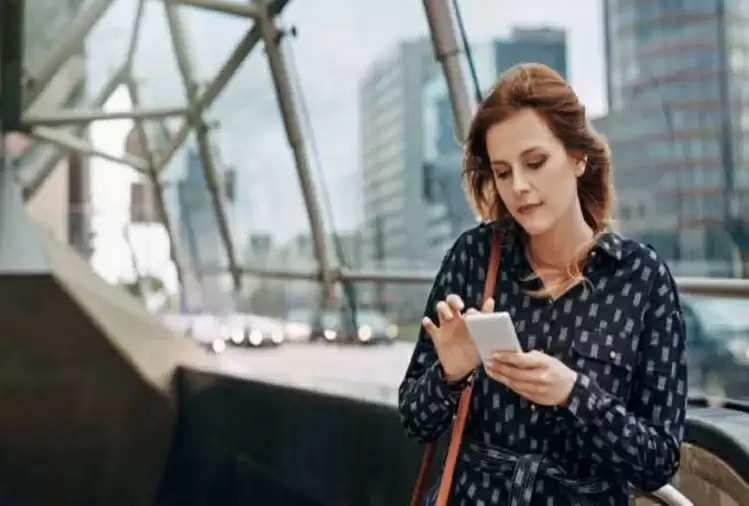 When schools were closed during the Corona epidemic and lockdown, hotspots were increased in the city so that students could do their online studies comfortably. According to reports, there are about 21 thousand 500 hotspots in Mexico City, which benefit 9 million people of the city. These Wi-Fi hotspots are mainly installed in public vehicles.

Mexico City Mayor Claudia Sheinbaum was awarded the award for providing the most hotspots. Keeping in mind the problems being faced during the Corona epidemic, he decided to take the Internet to the people. In particular, he gave the right to get internet to those students, who did not have a connection at home, they could come to the public free hotspots and do their work. 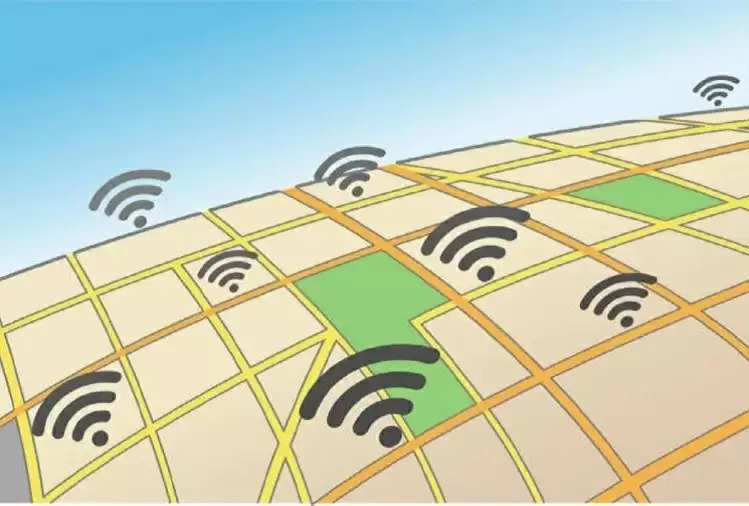 While free Wi-Fi is being provided in Mexico without any conditions, there are many places in the world where some fun conditions are placed before giving internet. Wi-Fi Password has been pasted on the wall of a Thai restaurant in Saxus, America. That's because whatever you eat, you can click and upload a photo of that dish. Not only this, in another Thai restaurant, people have to solve a long mathematical equation to get a Wi-Fi password. The answer to this equation was the password, which can be used by the customers visiting there.