Strange: Here men worship by wearing sarees, know what is the unique practice that has been going on for years People of many religions live in India and everyone's customs are also different. All kinds of religious traditions and customs are seen here. Some of these traditions are so strange that it is surprising to hear about them. So let's know about such a unique tradition today, about which you will be surprised to hear. 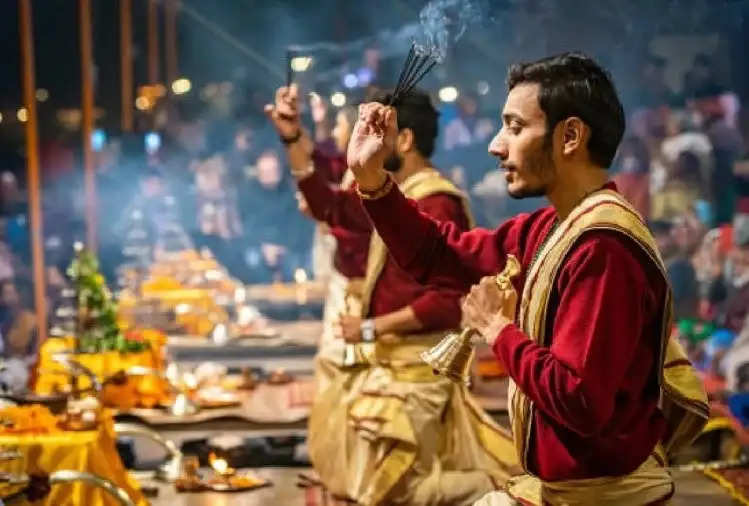 Various traditions are followed in Hinduism regarding the worship of gods and goddesses. One such tradition is followed in Chandan Nagar in Hooghly district of West Bengal. This tradition is such, you will not believe hearing about it. According to this tradition, not women but men worship the goddess by wearing saris. The most surprising thing is that this tradition is being followed not for two years but for the last 229 years. Let us know everything about this unique tradition.

Maa Jagadhatri is worshiped during this tradition in Chandan Nagar, West Bengal. During this, not the women of the house but the men worship the mother wearing a sari. Like every year, this time too the view of Chandan Nagar was quite amazing. This time also during the worship, men dressed in saris worshiped Mother Jagadhatri with vermilion and betel leaves. 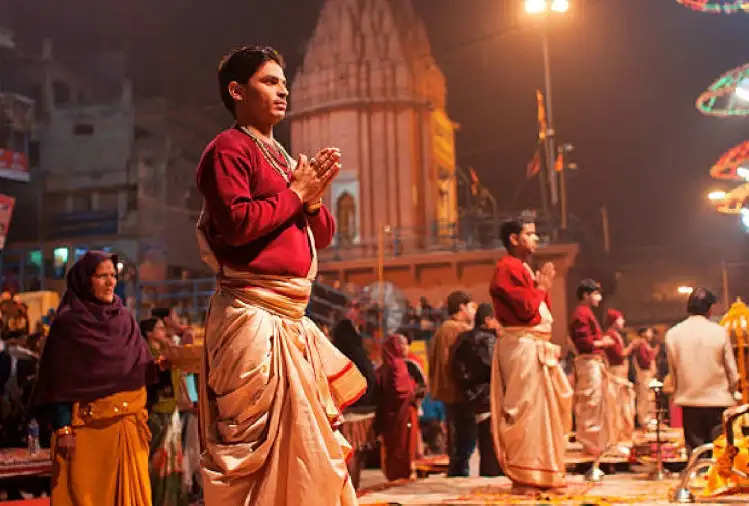 For centuries in Bengali culture, a different view is seen during the worship of Mother Jagadhatri. During this, men worship Maa Jagadhatri by wearing a sari and putting a pallu on their head. Every year it is a very beautiful sight. Hundreds of devotees gather inside and outside the mandap complex to witness this spectacular sight during the puja.

This tradition started since then
In the culture of West Bengal, this tradition has been going on since the time of British rule. It is said about this unique worship that when the British ruled 229 years ago, women did not leave the house after dusk for fear of the British. During that time the men of the house worshiped Mother Jagadhatri wearing a saree.
Was. After this a tradition started and since then men wear saris and worship the Mother Goddess.