Strange customs - Every year women become widows even though their husbands are alive.

After marriage in Hinduism, things like vermilion, bindi, Mahavir, mehndi are very important in the life of a married woman. All these things are a symbol of the honeymoon of a married woman. Women perform sixteen makeups for the long life of their husbands, but there is a community where women live like widows for some time every year even when the husband is alive. The name of this community is 'Gachwaha community'. The women of this community have been following this custom for a long time. It is said that the women here live like widows every year, wishing for the long life of their husbands. Know the belief behind this custom. 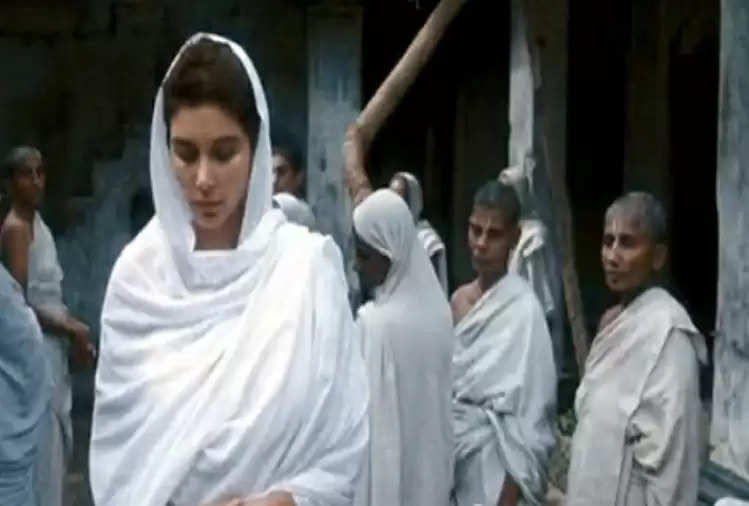 The people of the Gachwaha community mainly live in eastern Uttar Pradesh. The men here do the work of removing toddy (a kind of beverage) from the trees for about five months. During this, women whose husbands go to remove toddy from the tree, live like widows. They neither apply vermilion nor bindi, women do not do any kind of adornment. Even they remain sad. 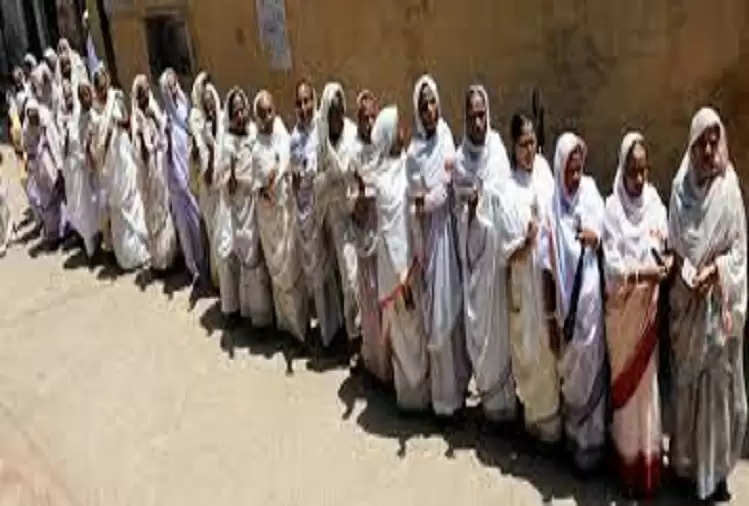 Offerings of adornment to Kuldevi

In the Gachwaha community, Tarkulha Devi is worshiped as Kuldevi. During the time when men do the work of toddy removal, their wives keep all their adornments in the temple of the goddess. In fact, the trees (palm trees) from which the toddy is removed are very tall and even the slightest mistake can become the cause of death of the person, so the women here pray to the Kuldevi for the long life of their husbands and adorn them. keep it in their temple.