Ranveer Singh and Alia Bhatt are currently busy shooting for their upcoming film Rocky Aur Rani Ki Prem Kahani. For this, they are shooting in different areas of Delhi. In this connection, both the celebrities and director Karan Johar reached Lajpat Nagar Market in the past. Fans went crazy with joy seeing all three together in a public place like Lajpat Nagar. People were welcoming the three by raising their voices and shaking hands. 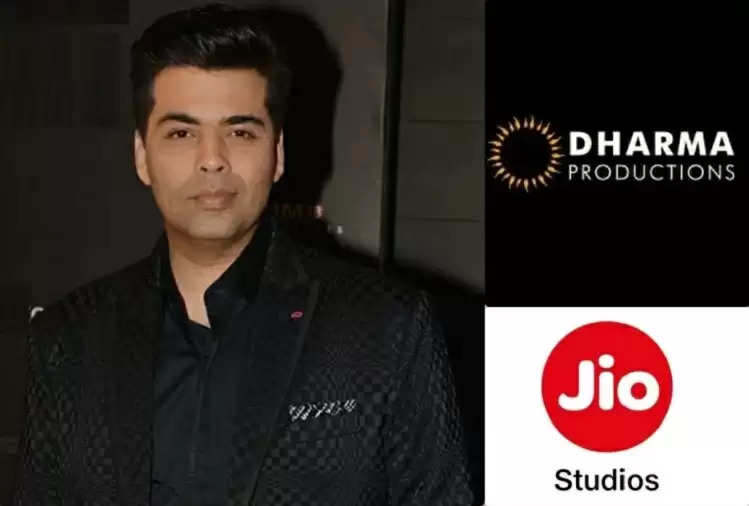 Although Alia, Karan and Ranveer left the market in no time, but in the meantime there was a competition among the fans to get a glimpse of them. Let us tell you that some scenes of the upcoming film 'Rocky Aur Rani Ki Prem Kahani' are to be shot in Delhi's Lajpat Nagar Market. That's why all three people reached the market.

Seeing the fans so excited, the three celebrities also shook hands and greeted them. During this, all three people were seen covered in warm woolen clothes from top to bottom. 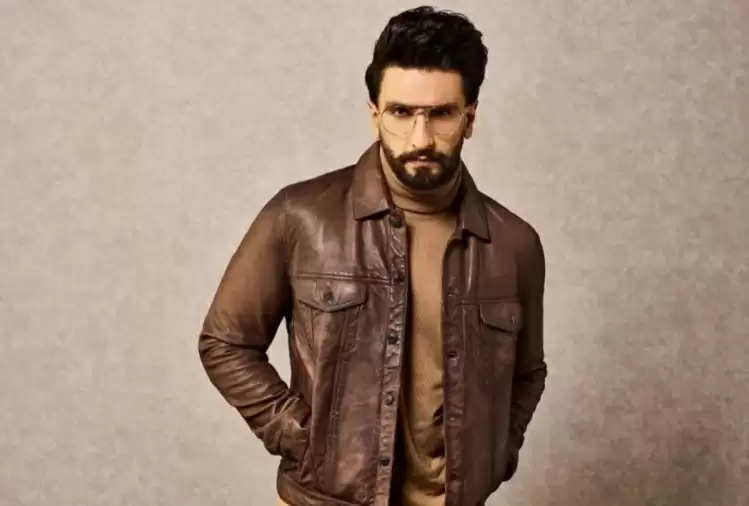 This video of Lajpat Nagar Market is also becoming very viral on social media. People are sharing this and discussing the appearance of Alia-Ranveer in the Lajpat Nagar market.

It is known that Karan Johar is directing the film 'Rocky Aur Rani Ki Prem Kahani' to be released next year. Earlier, the pair of Ranveer and Alia had done wonders in Gully Boy, due to which people have high hopes from them in this film as well.