Writer, director Neeraj Pandey has been a big name in Hindi cinema. The hat-trick of success of films like 'A Wednesday', 'Special 26' and 'Baby' made him the number one director of Hindi cinema. And, then he made a hagiography film 'MS Dhoni: The Untold Story. How was this story made, who made it, and why? Its investigation is a long story, but two years later, director Neeraj Pandey's film 'Aiyaary' put a big discount on his reputation as a film director. Then he got the support of director Shivam Nair and together they made Disney Plus Hotstar's country-running series 'Special Ops'. This is the story of RAW officer Himmat Singh and it is said that all the sources in this series have been inspired by true events. How Himmat Singh reached this position in the country's intelligence agency working abroad and how he stacked the plans of criminals who became enemies of the country, is going to be investigated, the sequel of the series 'Special Ops' 'Special Ops 1.5' In whose teaser was released on the day of Mahanavami. 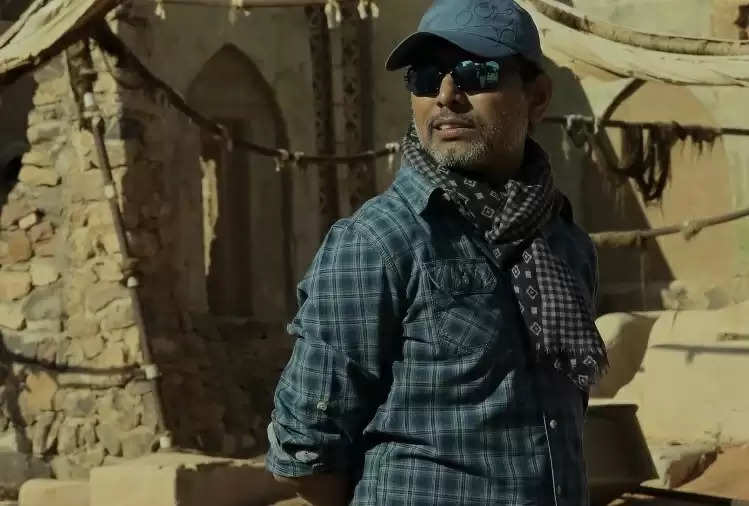 Usually, the number of two is associated with the sequel of a series, but with the sequel of the series 'Special Ops' half the number has been deliberately kept low, in fact, Neeraj has not made this series with all the characters of his previous series. This series is a separate branch of 'Special Ops' which will only show the story of Himmat Singh from his early days till his pivotal role in the previous series. It is a mini-series made like a film and it will be told that it will have only three episodes. 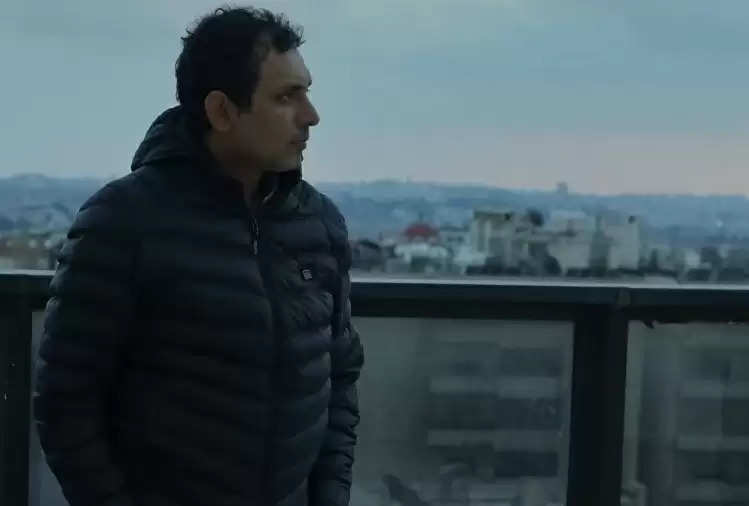 The mini-series "Special Ops 1.5" is also seen full of action. In this mini-series, along with new talented actors like Aftab Shivdasani, Adil Khan, Aishwarya Sushmita, Maria Ryaboshapka, Gautami Kapoor, Vinay Pathak, Parmeet Sethi, and KP Mukherjee will be seen in special roles. Director Neeraj Pandey says, “We envisioned Special Ops as a multi-layered franchise. These layers will gradually unfold over time and the story of the original series will continue to branch out with experiments of different characters, scales, and formats. Before 'Special Ops 2', we are expanding this universe through the mini-series 'Special Ops 1.5'.