'Soya Manchurian' is not less than Paneer, Cabbage in any case, which can also be tried at home 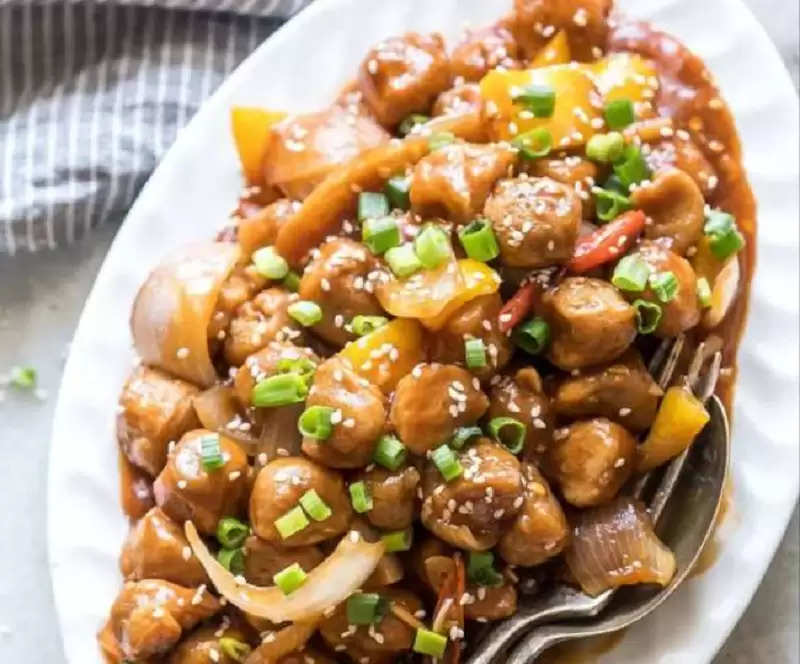