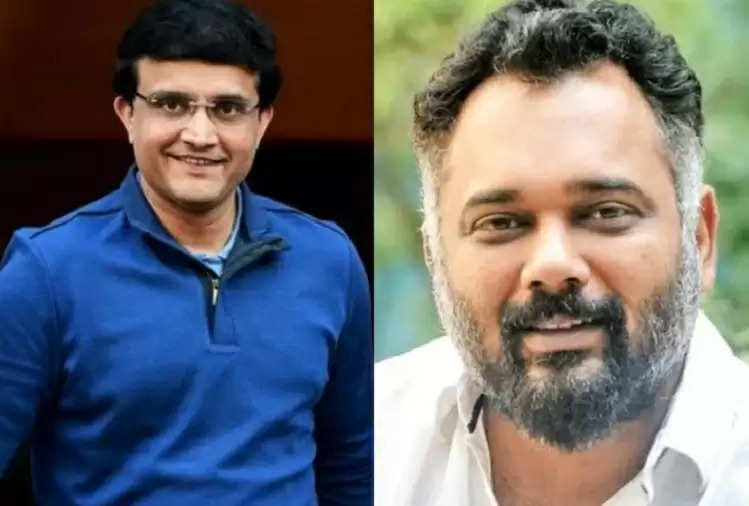 It has been announced to make a biopic on Sourav Ganguly, former captain of the Indian cricket team and chairman of the Board of Control for Cricket in India. Discussions have been going on for the last three years about Sourav Ganguly's biopic and the owners of many big film companies have met Sourav again and again, but the film's head is tied to filmmaker Luv Ranjan. His film company Love Films has announced to make a biopic on this star of Indian cricket. Earlier, biopics have also been made on players Mahendra Singh Dhoni and Azharuddin, who were the captains of the Indian cricket team. 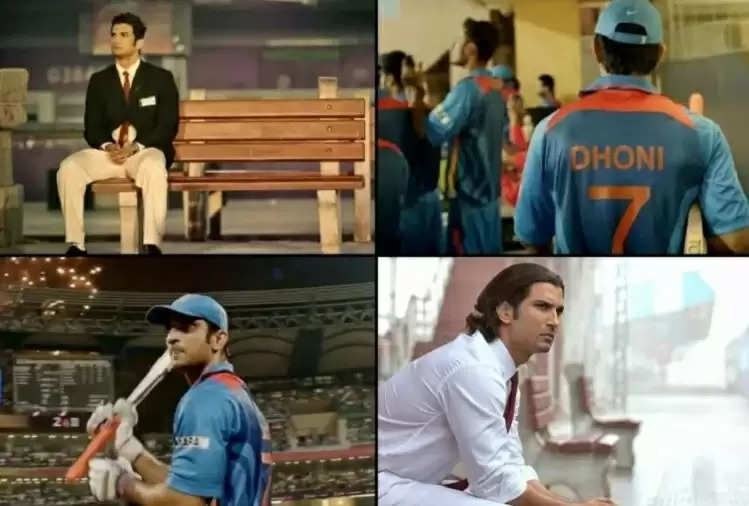 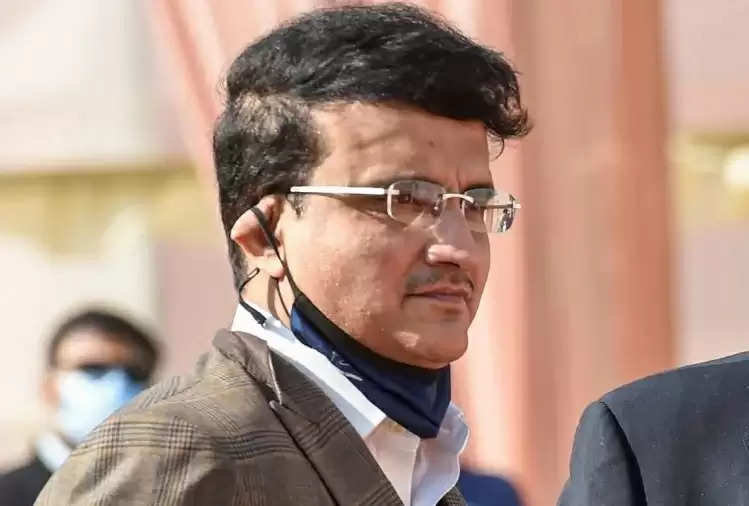 Luv Films is the company of filmmaker Luv Ranjan. Ankur Garg is also a partner with Sourav in his biopic. Luv Films has earlier made films like 'Sonu Ke Titu Ki Sweety', 'De De Pyaar De, 'Malang' and 'Chhalaang'. After the film, 'Tamasha', Ranbir Kapoor, and Deepika Padukone had signed a film together for this company, but later Deepika left the film and was replaced by Shraddha Kapoor. Vishal Bhardwaj's son Aakash's debut film 'Kutte' is also going to be made by Luv Ranjan.

Biopics are booming in Hindi cinema these days. Even before this, director Neeraj Pandey made a biopic on MS Dhoni with Sushant Singh Rajput on cricket players, but fans of cricket and cinema consider it more Dhoni's PR film than a biopic because of any controversy related to Dhoni in the film. Not mentioned. The film was an average success at the box office. The market remained hot for a long time regarding the sequel of the film, but then the film was closed. Ekta Kapoor made a biopic titled 'Azhar' with Azharuddin starring Emraan Hashmi which flopped at the box office. ''