Social media: Siddhant Chaturvedi shared old pictures, wrote - The boy was an artist from inside Actor Siddhant Chaturvedi has shared many of his old pictures on Instagram. Sharing these pictures, he has written, 'The boy was an artist from inside. His fans are commenting fiercely on these pictures. His old look is visible in all these pictures. The old look seen in his pictures is being compared to comedian Abhishek Upamanyu. One fan wrote, Hey what is Abhishek Upmanyu's picture doing here? 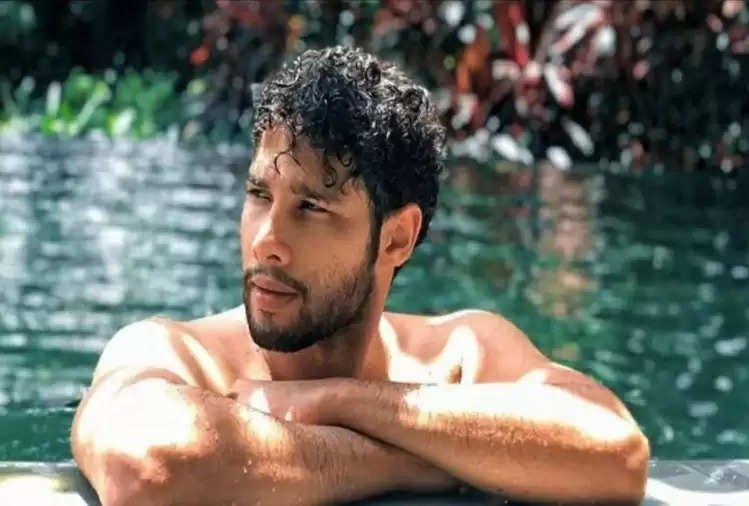 He disclosed this during the Bangalore Poetry Festival in the year 2019. He said that there was a time in school when he was bullied. During that time he did not want to meet anyone and remained confined to himself. He had said that this was the time when I started writing. I found comfort in my writing and it also helped me to overcome this phase. 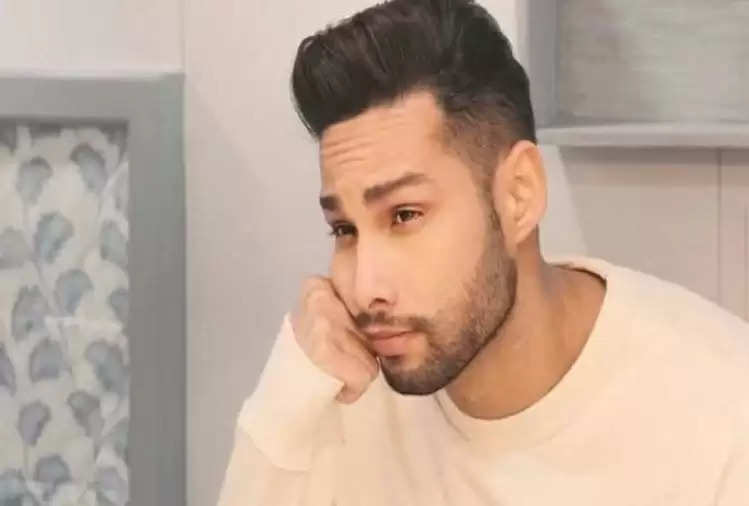 Siddhant Chaturvedi had said in another interview, I felt that I was not good enough. I had low self-esteem. At that time it was a very low stage. He said that in college, I suddenly got this confidence because I started from zero. Nobody knew me or my history, so I played that card to my advantage - nobody knows me, so I can be anything.

Significantly, Siddhant will also be seen in the film Bunty Aur Babli 2. Apart from this, he will also be seen in the film Phone Bhoot with Katrina Kaif and Ishaan Khatter. This film is releasing next year. Sharing these pictures, Siddhant Chaturvedi wrote – Learned rap in Gully Boy, what in Bunty Aur Babli? Who cheated brother? Has cheated luck and what? Everyone thought the boy would get a job.. he would get settled.. there was business in the horoscope too.. but the boy was an artist from inside.

More than 1 lakh 78 thousand people have liked these pictures of him and thousands of comments have come.