TMC MP and actress Nusrat Jahan are constantly in the headlines due to her personal life. Nusrat had called her marriage with Nikhil Jain illegal and her point was also upheld by the Kolkata Court. A few days ago, the court's decision came out, in which it was told that the marriage of Nusrat and Nikhil is illegal. Now in such a situation, questions are being raised whether Nusrat really got married to Yash Dasgupta? Because the actress is constantly sharing pictures with Yash but she is not breaking the silence on her relationship with Yash. Amidst all this, the latest pictures of Nusrat Jahan and Yash Dasgupta have come out. 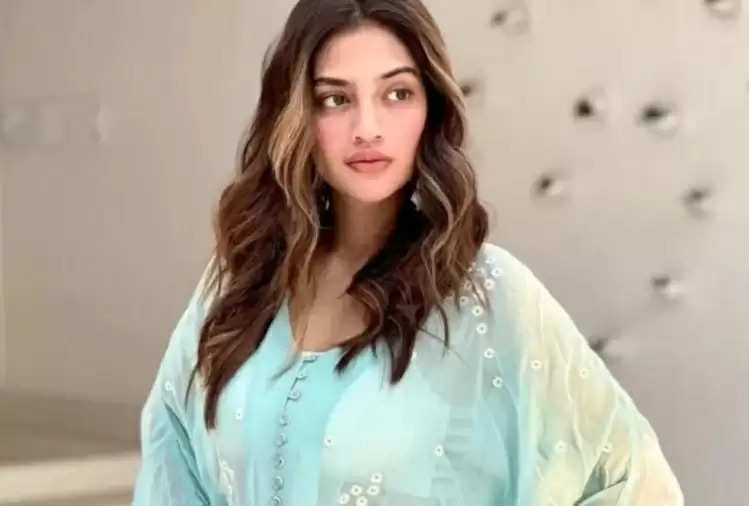 Nusrat Jahan has shared some beautiful pictures on her official Instagram account, in which Nusrat is seen with Yash Dasgupta. Sharing these pictures, Nusrat has sought blessings from all her fans.

Know why blessings sought
Talking about the look, Nusrat is wearing a white color suit, with which she has taken a printed dupatta. At the same time, Yash is also looking quite handsome in a white shirt and denim jeans. Nusrat Jahan has written with these pictures, 'Bless us.' Nusrat Jahan has sought blessings from the fans because she and Yash are going to be seen together in the film and this information is being received by looking at the second and third pictures. These pictures are from the movie muhurat. 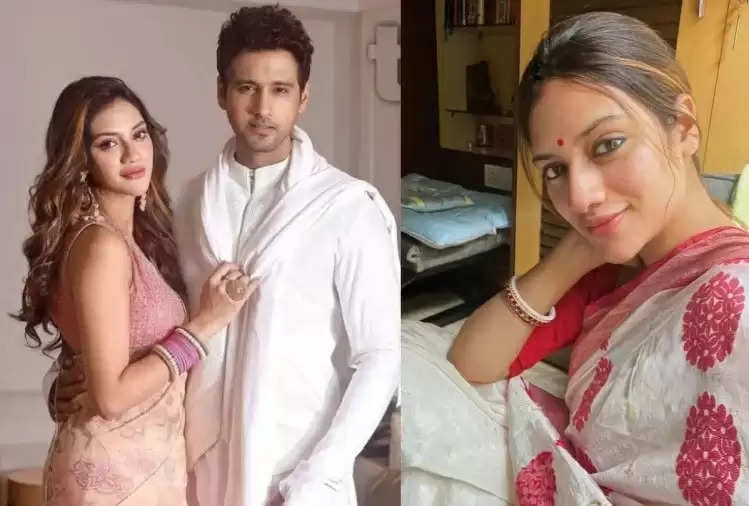 Court gave this decision
Kolkata Court has declared the marriage of Nusrat Jahan and Nikhil Jain as legally invalid. Considering Nusrat Jahan's point of view as correct and in the order passed by the court, it was said that Nusrat Jahan is a Muslim and Nikhil Jain is a Hindu on the basis of faith. It is declared that the alleged marriage between Plaintiff and Respondent which took place on 19 June 2019 in Bodrum Turkey is not legally valid. Thus the case is disposed of.

Nusrat Jahan spoke on the controversy
Nusrat Jahan reacted to the controversy over her marriage with Nikhil Jain. During this Nusrat had said that I have nothing to tell her, she has neither paid my hotel bills nor has taken my wedding expenses. My image is depicted from the wrong side, so I am clearing all these things now. I'm completely honest. It's a very easy thing to blame someone for their things, but they didn't do it at all.