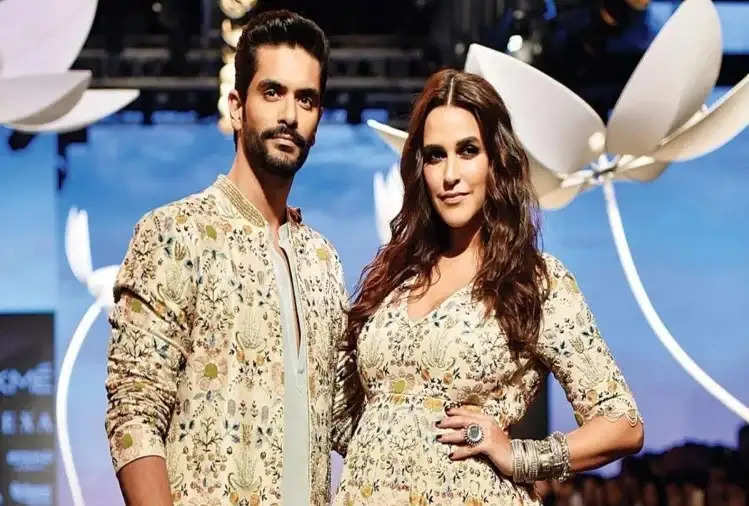 Actress Soha Ali Khan on Friday shared several pictures from Mehr's birthday party on her Instagram account. He captioned the pictures, "Happy birthday Mehr and well done Neha Dhupia and Angad Bedi. A great party to celebrate three years of parenting and your little rainbow of happiness." In these pictures, Neha Dhupia and actor Angad Bedi were seen enjoying a lot with their friends. These pictures of Meher's birthday that surfaced on social media are becoming fiercely viral on the internet.

In these pictures, Soha, Neha, Angad, fashion designer Simone Khambata and their other friends are seen posing in front of the camera. At the same time, Inaaya and Mehr were seen sitting on a unicorn toy in a picture. Apart from this, Inaaya and Meher were seen riding on a horse swing in another video. 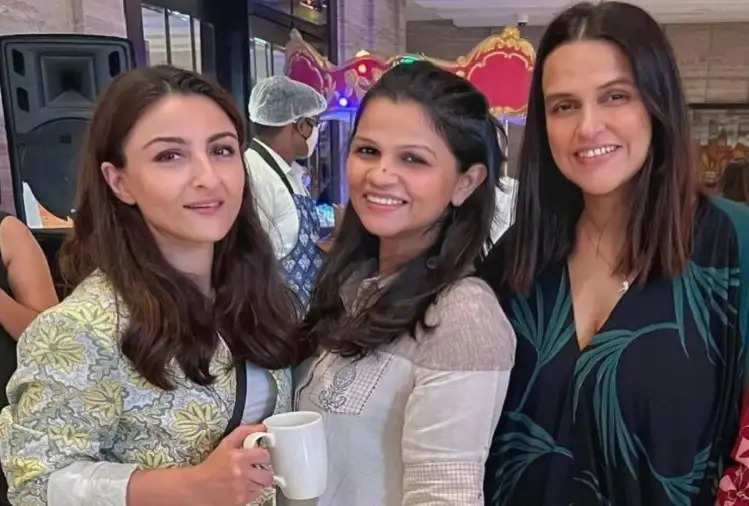 Earlier on Thursday, on the occasion of her daughter's birthday, Neha shared a picture from her pregnancy shoot. In this picture, she was seen with Mehr and her future child. He captioned the picture, "Three years ago this day at 11.25 AM... my heart started beating outside my body... Thanks for capturing the three of us."

At the same time, Angad also shared a video on Meher's birthday. In this video, the song Happy Birthday is also played in the background with Mehr's picture. Angad captioned the video, "You want to make me a better person every day. I cannot express my love for you...my heart is filled with gratitude, thank you to the universe and your lovely mother for bringing you into this world.

Significantly, Neha and Angad Bedi married each other in May 2018. After a few months of marriage, the couple became Meher's parents. At the same time, Neha and Angad announced the news of Neha's second pregnancy on July 19 this year. The two welcomed their second child on October 3.