Social media: Meenakshi Sheshadri shared a picture on her 58th birthday, fans were surprised to see her face In the 80-90s, there were many actresses who not only won the hearts of people with their strong acting but also stunned everyone with their beauty. Today most of them actresses are now away from the film screen but are connected among the fans through social media. It also includes the name of actress Meenakshi Sheshadri. Meenakshi impressed the audience a lot with her brilliant performances in her films. 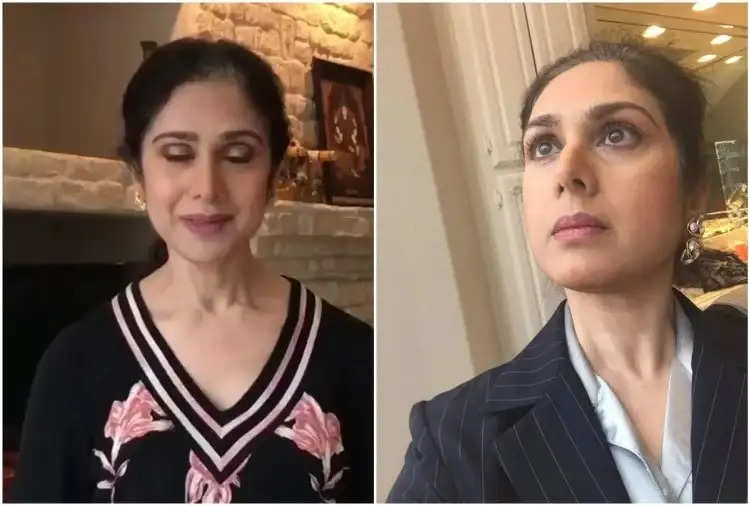 Although she is now away from films, she shares her beautiful pictures on social media, which fans like very much. Meenakshi celebrated her 58th birthday on 16 November and also shared the picture on social media. In this picture, she is seen among flowers and balloons. Although the fans are being surprised to see his picture.

In the picture shared by Meenakshi, she is seen in a white T-shirt. Along with this, he has posed with a laughing hand on one cheek. More than thousands of people have liked this picture of him. Fans and stars have also posted comments. One user wrote – Happy birthday to you. Another user wrote - Is it really you. 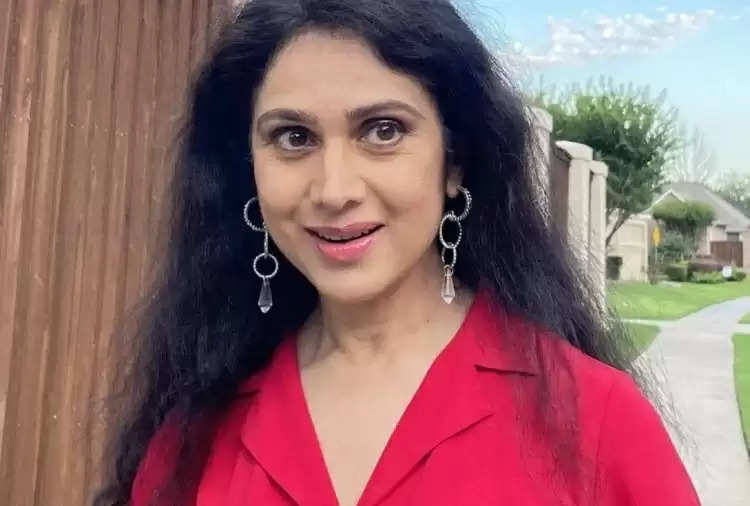 Sharing this picture, Meenakshi Sheshadri wrote – Many thanks to all of you for the well wishes. Meenakshi is almost approaching the age of sixty but everyone is surprised to see her fitness. Meenakshi's beauty is worth seeing even at this age.

Meenakshi has given many superhit films in Bollywood which include Damini, Hero, Ghatak, Ghayal. The film Damini had put four moons in his career. Meenakshi's first film was 'Painterbabu' but her work got recognition from the film 'Hero'. His hero in this film was Jackie Shroff. The film became a super hit and Meenakshi became an overnight star.

The actress worked with almost every major producer-director. Big film stars like Amitabh Bachchan to Vinod Khanna, Rishi Kapoor, Anil Kapoor were his heroes. Meenakshi married American investment banker Harish Mayr. It is said that the two met during a party. First the two became friends and then love, after which both of them got married.