Social media : Farah Khan's befitting reply to those who troll in the name of children, said- 'You handle your children...' 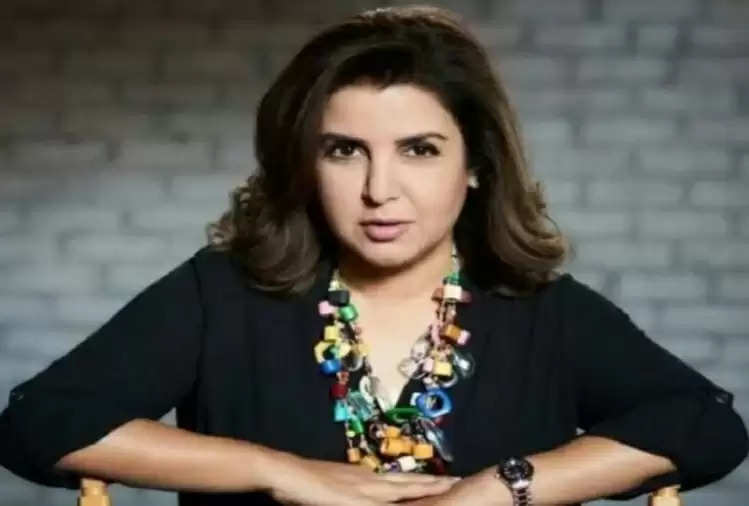 Bollywood actor Arbaaz Khan has once again brought his talk show. Whose name is 'Pinch'. Big actors are called in this show. Also, trolls tell about what they talk about. This time Farah Khan is going to enter the show and this entry is going to rock. A teaser of this has also been released. There is no dearth of trolls for Farah Khan. At the beginning of this video, Farah Khan says that 'Whoever has a phone in his hand considers himself a film critic.' During this, he also talked about the criticism faced during the film 'Tees Maar Khan'. 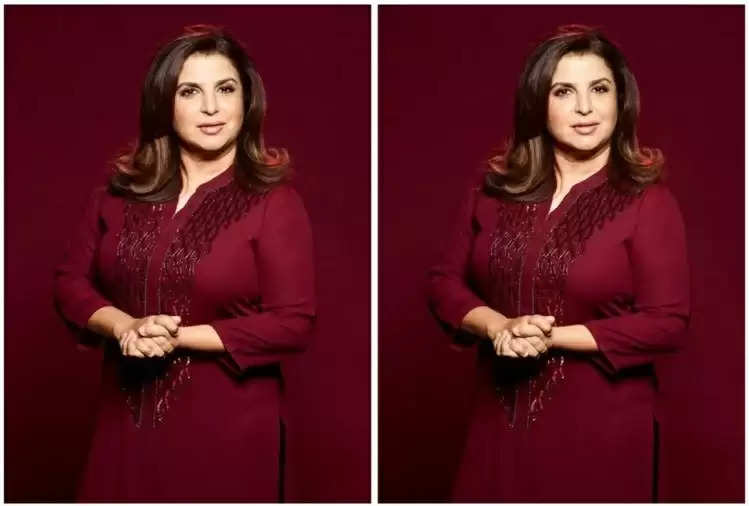 During the show itself, Farah Khan read the comments of many social media users. During this, a user commented and wrote, 'Why are fat kids so dry?' Responding to this troller's comment, Farah Khan says, 'Sun, you handle your children, I will take care of my children.'


The show's choreographer-director Farah Khan will be the guest of this show and will make many revelations. In its promo, Farah Khan has confessed that she blocks trollers who troll her for 'Tees Maar Khan'. Farah tells such trollers that brother, it has been 10 years now, go ahead now. She vents her anger against the trollers by saying that whoever has the phone is the critic, and we know everything about films. 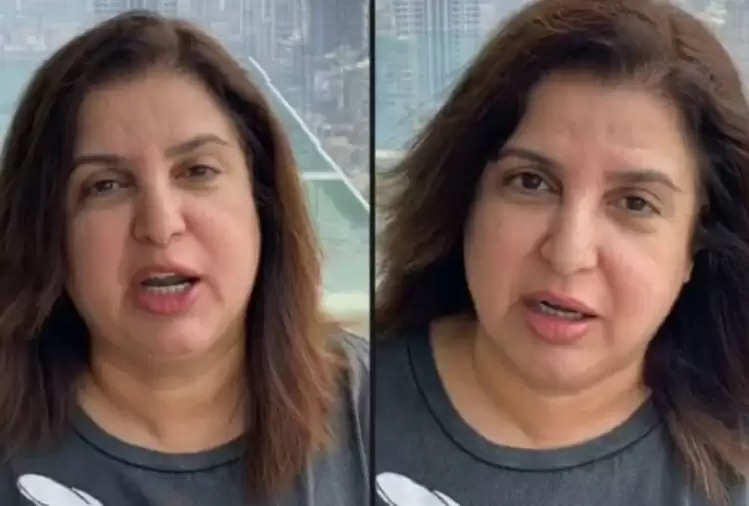 Farah told that even if she writes "Hello" on her Twitter account, then the trollers say, 'Namaste cannot speak, cannot speak Salaam'. When a user made fun of his children and said that why are your children so dry, he replied that brother, you take care of your children, I will take care of myself. Farah Khan says that she does not take trollers seriously. On the issue of nepotism, he said that even after talking about nepotism, you like to see only pictures of Shahrukh's daughter or Kareena's son.

Who is Farah Khan

Farah Khan is a film director, producer, and choreographer. He has choreographed more than 100 songs. He was born in Mumbai. His mother's name is Maneka, who is the sister of screenwriter Honey Irani. Farah did her schooling at St. Xavier's College, Mumbai. She married Shirish Kundoor in 2004 and they have three children. Shirish was the film editor of the film 'Main Hoon Naa and the director of the film 'Joker. He has been awarded the Filmfare Best Choreography Award 5 times. His first film was 'Main Hoon Naa, in which Shahrukh was in the lead role.